Sunday…the day of rest. Well not in our household.

This past Sunday started off pretty normally. I hopped on the tractor and mowed the lawn, and Jenn got Nolin and Grace ready so that we could go to the Corn Maze and Pumpkin Patch. As I walked in from the garage, Jenn said it smells like something is burning upstairs. 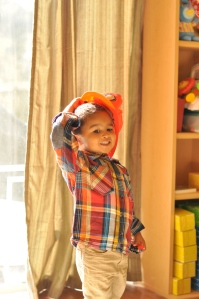 Sure enough upstairs there was a smoldering smell coming from the vent. I checked the bedrooms…nothing. I checked the attic and I couldn’t smell or see anything up there.

By now the smell was apparent throughout the house. I determined that it was just the heat or emergency heat kicking on since the temperature has recently dropped. Jenn indicated that neither the heat nor A/C had been on for two days.

There really wasn’t much more we could do at that point, so we left to pick up Teresa and go to the Corn Maze. As soon as we picked her up, we decided maybe we shouldn’t have left so nonchalantly. So back to the house we went.

I put new batteries in the smoke detector, but it still didn’t indicate that our house was burning down. So I called the non-emergency hotline and told them what was going on and they said they would send someone to come take a look.

Within seconds you could hear sirens (one of the benefits of living by the fire station I guess). Next thing I know there is a fire truck in front of our house followed by the fire marshal. Firefighters jumped out in full gear with axes to battle our zero alarm blaze and were soon followed up by a neighboring city fire truck.

I think the only thing on fire at this point was me as my face turned bright red while our neighbors were trying to survey the situation. Seriously, I am pretty sure it was just the emergency heat kicking in.

Long story short, they pulled our air handler apart, and searched the house and the attic to find nothing. But they did get treated to one of the benefits of having two kids…a really messy house. Awesome. 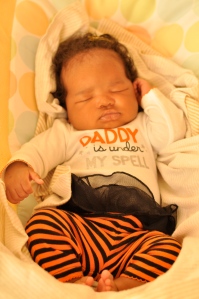 I apologized to the fire marshal who said, “don’t worry we get these calls all the time, 90% of the time it is a dirty air handler, then sometimes it is a real problem. We hate leaving and not finding anything because it doesn’t look good when your house burns down 2 hours after we leave.” Well thanks for that, I feel much better now.

On a positive note, our house didn’t burn down and Nolin really dug the fact that a fire truck was in his front yard.

On the downside, it is kind of embarrassing to tell your neighbors that your simple question set off a major uproar  and we didn’t even get any pictures of the ensuing malay (which would have been comical) because it didn’t seem quite appropriate (but ironically Nolin had been modeling his Firefighter hat just moments before).

Finally we made our way to the Corn Maze and Pumpkin Patch and it was awesome. We had perfect fall weather and the place had a great set up. The kids loved it (well Grace slept through the whole thing, but I am pretty sure she still loved it).

Like the Snickers commercial says sometimes you just need to get away and after the start of the day I am glad we did. 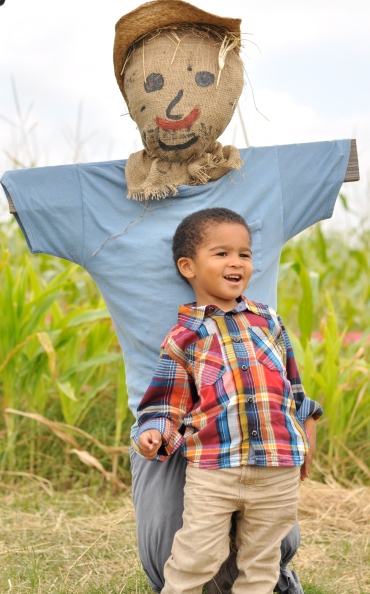 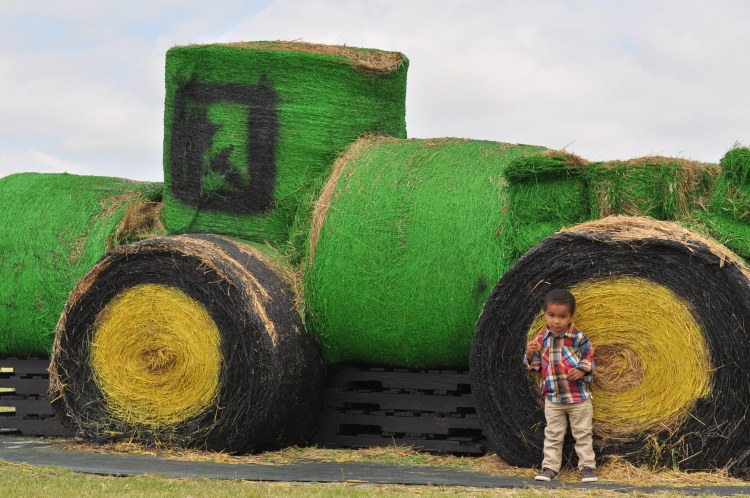 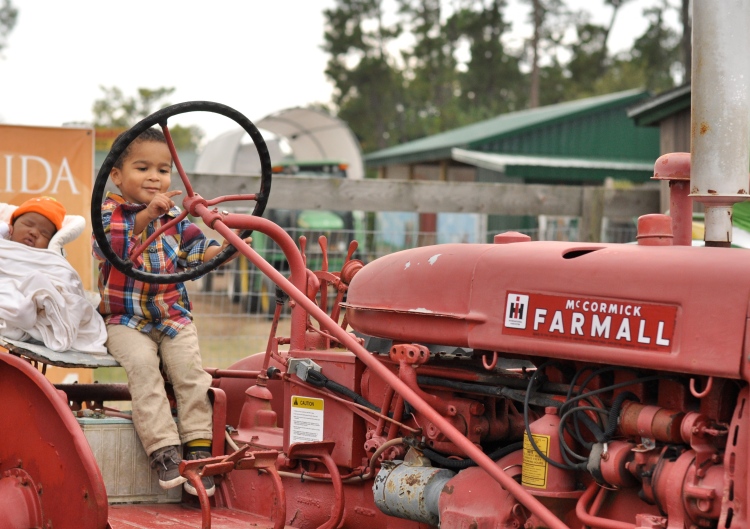