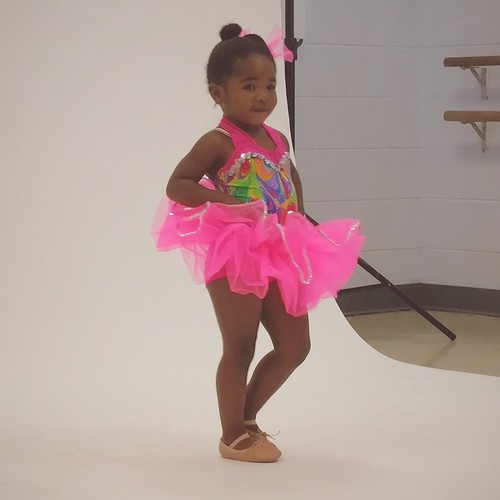 Several months ago, Jenn came home and said I want to sign Grace up for a 2 year-old dance class at a local community center. It sounded like a decent idea and we were sure Grace would love it.

I realized then, that we are just starting to enter the era that is filled with the onslaught of kids activities and events. 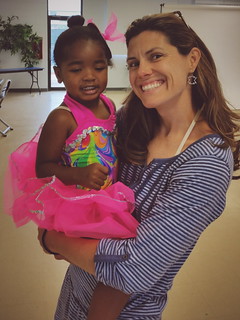 Jenn called me immediately after the first class and said, “I think this was one of the best days ever”. Jenn, not necessarily being an overly “girly” person, said the class was one of the cutest things she had ever seen.

Unfortunately, I would never get to experience an actual dance class because they were in the afternoon while I was at work, but Jenn would always fill me in with the stories from the day. As the classes went on, Jenn started becoming good friends with several of the other mothers. 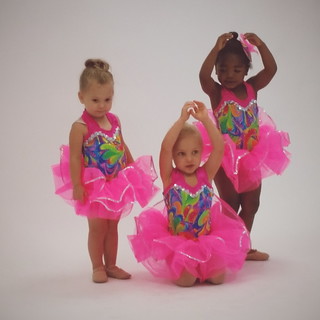 Finally it all led up to the big show.

Grace received her dance outfits a few weeks prior. She had practiced her routines and although she was the last girl in her class to master the summersault, she had now almost perfected it.

Oh well, this would be a treat and opportunity to cheer Grace on.

It was hysterical, awesome and fun all at the same time. Grace took a little bit of time to get warmed up on the big stage in front of audience, but as soon as she did, she decided a slow routine just wasn’t exciting enough for a big crowd. She rocked her summersault and learned  one important thing…no matter what happens in the beginning, always finish strong.

And finish strong, our little dancing queen did! 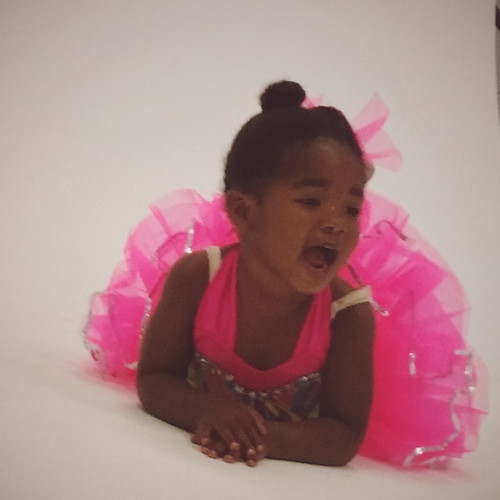 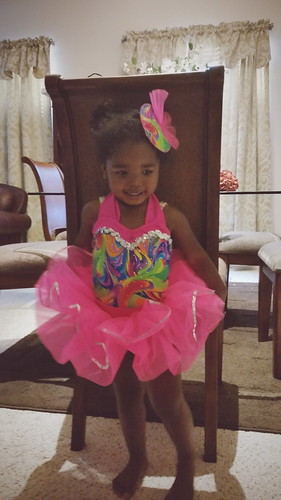