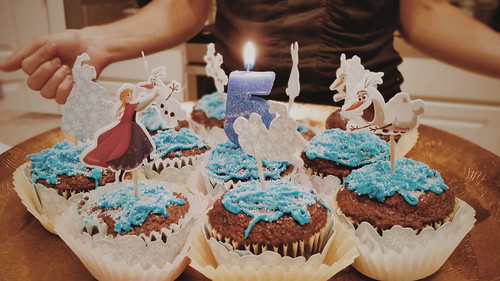 We celebrated Nolin’s 5th birthday a few days early. After acquiring some points from work travel, we stayed at a the Hilton near Disney on Sunday and then spent the following Monday using our last Disney pass from my parent’s Christmas present.

On Sunday, we spent over 7 hours straight at the pool which included:
• At least 50 trips down the water slide…from me (about 1/3 of the times Nolin went down)
• 8 trips around the lazy river
• A run in to Johnny Damon…and an almost take down the waterslide by Nolin (apparently Nolin is a Red Sox fan)
• An accidental rat sighting (that was not one of the amenities they highlighted)
• Jenn discovering a leaf in the hot tub…picking it up…realizing it was not a leaf…running to the bathroom to wash her hands…and the subsequent closing of said hot tub
• Experiencing the joys of a family bed (having one bed saved us from paying the $25 resort fee…and from getting any sleep)

To say that pure exhaustion had set in by the end of the day would be an understatement. Then in what I can only describe as the purest most rewarding bit of gratitude I have ever received in my life, Nolin handed me a note. 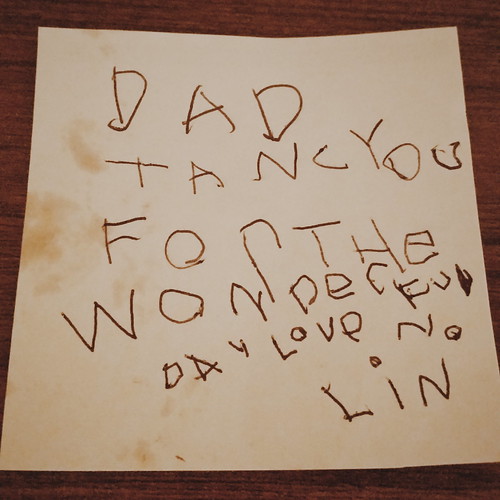 You feel like you work tirelessly to remind kids to say please and thank you and ultimately to be grateful for everything they have. It’s not always perfect, but when it is…there’s nothing quite like it. 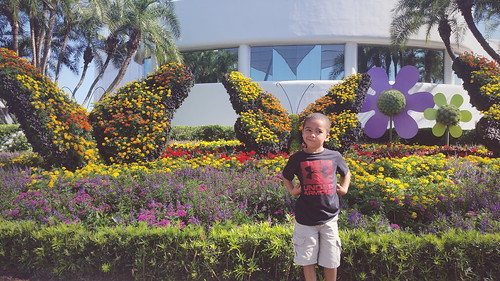 Monday was an Tour de Force at Disney from 9:30am – 6pm. Originally the thought was to try and get everything in on this last visit, then it changed to simply wearing the kids out so they fell asleep on the way home.

Jenn and I realized that when it comes to who will win the endurance contest…we will lose.

Nolin’s actual birthday was a major day. It was his last day of school, Jenn was the parent helper, it was his graduation from Pre-K and his school recital. This year all of Nolin’s songs were great, but one of our favorites was “I Am A Promise”.

We came home and celebrated Nolin’s birthday with cup cakes they made earlier in the day. Our kids ate all of them, well at least the tops of them. Again when it comes to endurance, Jenn and I would lose.

During that time I was working quickly to try and finish Nolin’s birthday video. It is one of my favorite things to do, but it is becoming more difficult each year. It’s always fun to have the opportunity to relive those moments of the past year, but this year I noticed something different.

While a lot happens in the first few years, this year was the year that I felt like I was literally watching Nolin grow up over 10 minutes. He is such a different person today than he was just over a year ago, but the one thing that hasn’t changed is that Nolin continues to radiate. 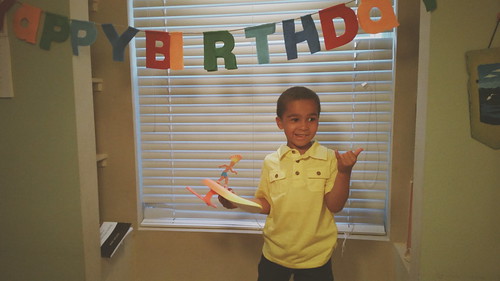 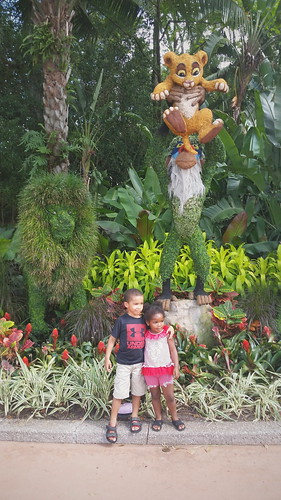 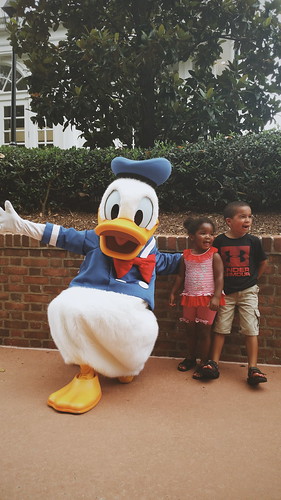 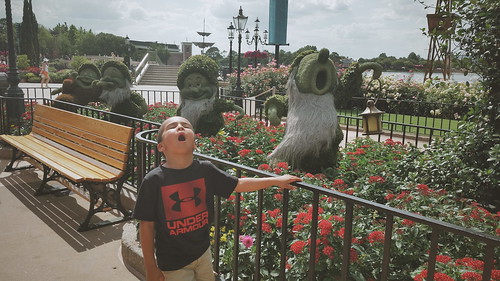 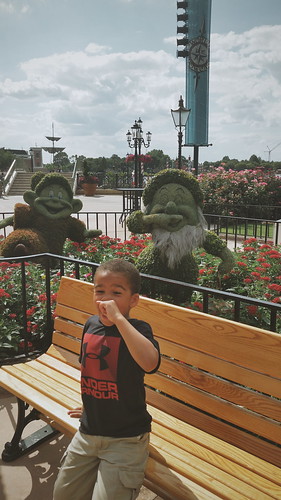 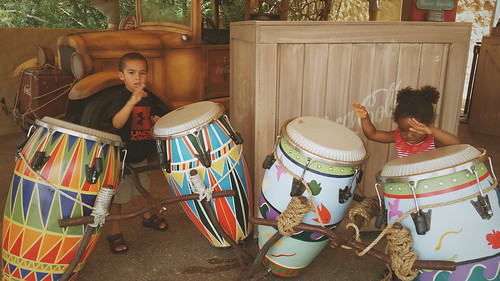