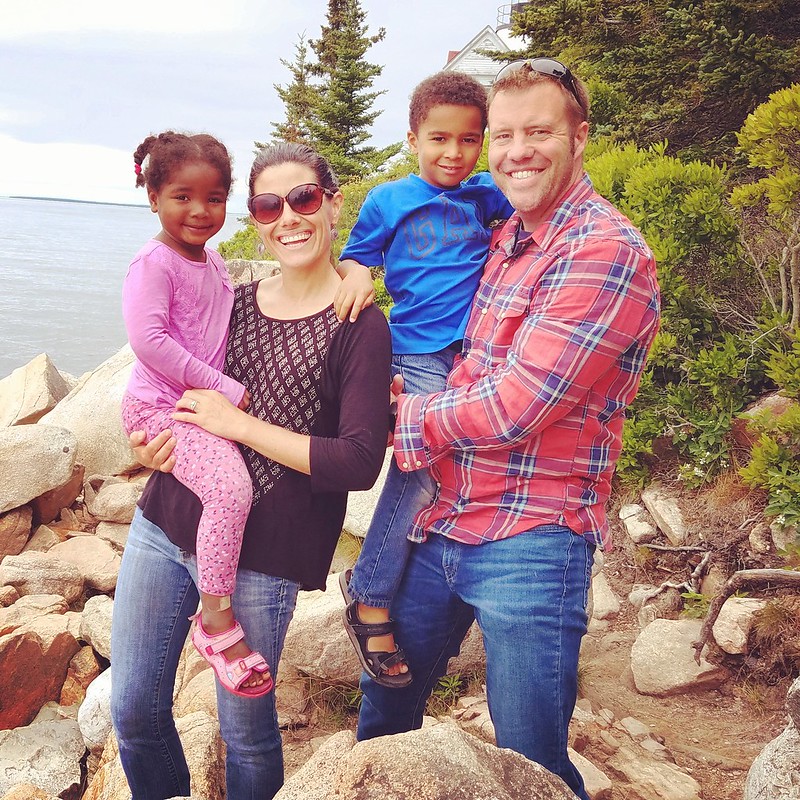 There were too many pictures from Acadia, and since we were now wrapping up my leg of the trip, I saved some of those pictures for this post.

We made it back to New Hampshire in our home from the previous night. At this point all of us were excited to get out of the car (aka last night’s hotel) because we felt dirty and tired. The next morning, we emptied the car and pulled all of the dirty clothes out.

As my final act to ensure that Jenn & the kids were set up to enjoy their next three weeks without me, I found a laundry mat and a car vacuum and set out to clean. 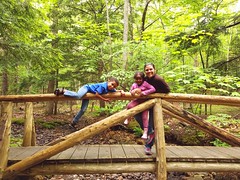 The laundry mat, was actually really nice, and had Wi-Fi…wish we had known that before we would have done a lot more laundry. Jenn gave me detailed instructions on how to operate a laundry machine before I left (as if I have never washed clothes before), so I started all of the washing machines, and decided I’d vacuum the car out and go get a well deserved coffee. 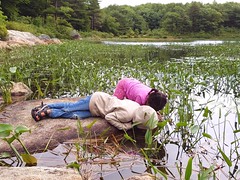 I got back a few minutes before my clothes were to be done, to find three laundry mat workers all gathered around one of my machines…there was water and soap everywhere. Awesome, how will I ever explain this Jenn?! Luckily, it turns out it was an actual problem with the machine and not the operator, but it meant that I would have redo a whole load of laundry.

This gave me time though to check a few emails for work, and to start pulling screenshots of directions to the airport for the next day. 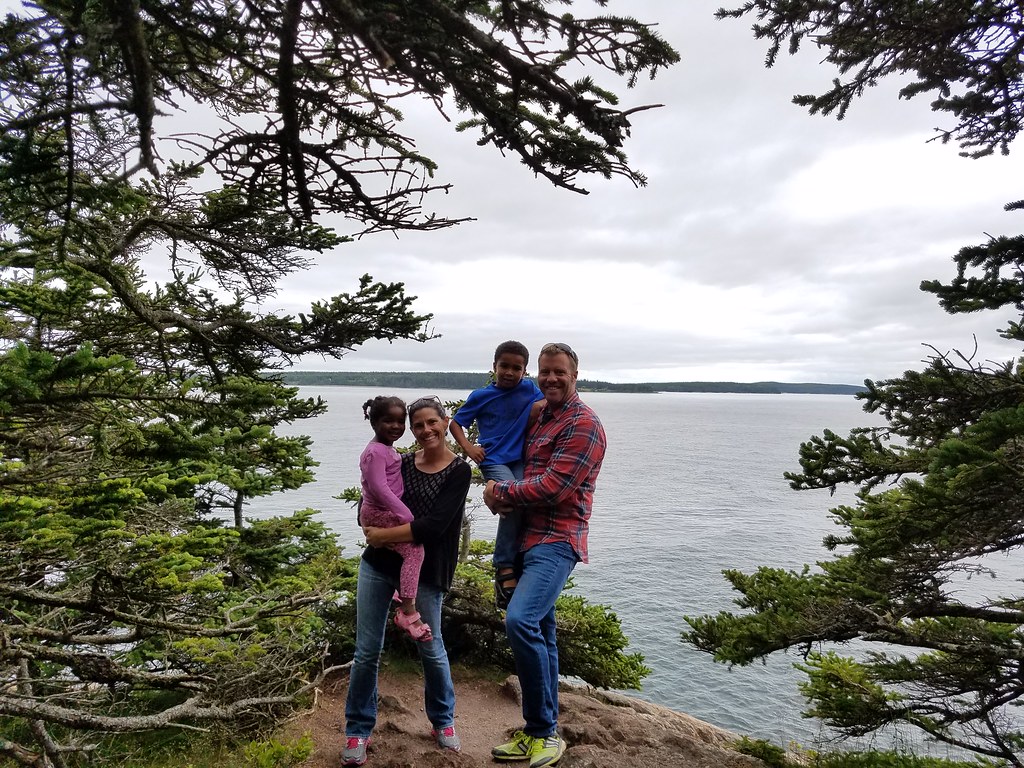 For our final day, and Jenn & I’s 11th anniversary, we decided that we would head to Mount Washington to explore because everyone had talked about how great it was. Unfortunately it was raining and not really a day to hike around a mountain, so we explored a little bit, but basically just relaxed. 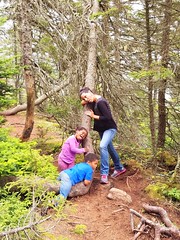 That night, we decided to go to a nice dinner to celebrate the end of my trip and Jenn & I’s anniversary. We found an awesome restaurant that also had an area where kids could also watch movies, play and draw pictures. This meant that we could enjoy our anniversary dinner and the kids could enjoy themselves. 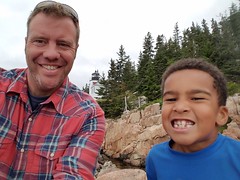 The next day we headed back to Maine to drop me off at the airport for my trip back home to the real world. I was definitely sad to be leaving and jealous that I would be missing the next set of adventures. Jenn was a little sad, mostly because she would be losing a second pair of hands. Nolin was devastated because as I have mentioned before, Nolin’s perfect world is having everyone he loves with him all the time. 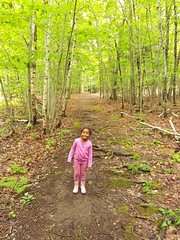 As I went to say goodbye to Grace and give her a kiss, she looked at me and said, “whoops I am eating peanut butter”. Then she said, “have a great trip, we’ll miss you and see you when we get back to Florida”. That was it…no unconsolable tears…just a very happy, mature response from a three-year old.

I made it home early that evening, and began three very quiet weeks, full of catch up at work, a year’s worth of house projects and a few concerts. Jenn’s remaining three weeks would not be as easy.

My 3,391 miles had come to a close and I would be ecstatic to see Jenn & the kids when their adventures came to a close. It was an absolutely amazing trip and I am very lucky to have a family that is willing to participate in these crazy trips that Jenn & I call vacations. 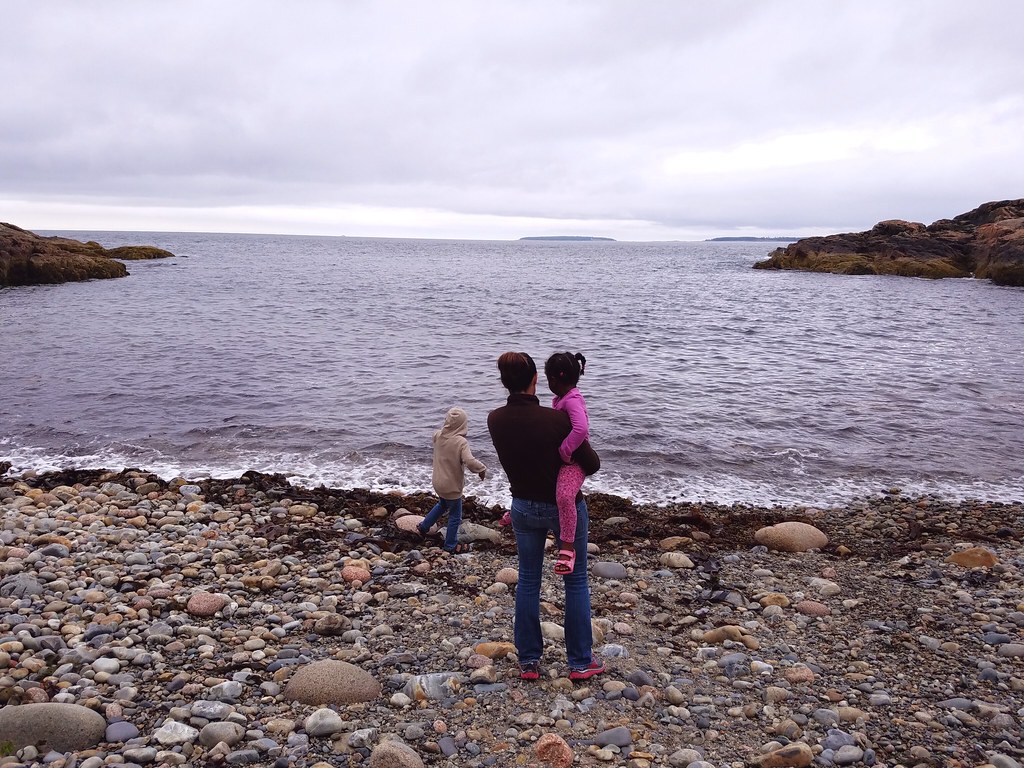 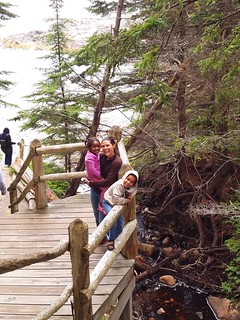 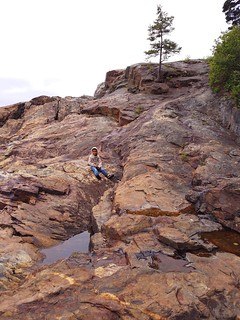 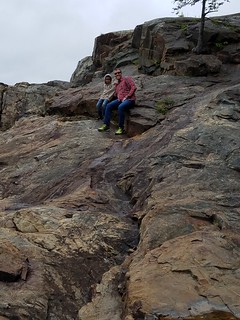 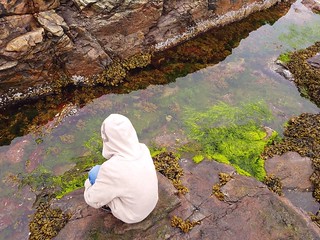 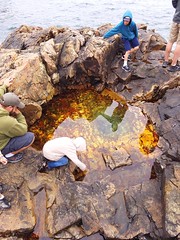 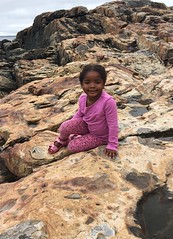 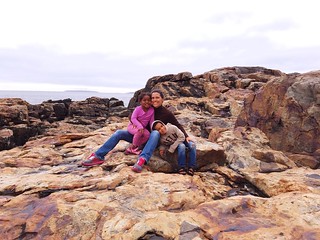 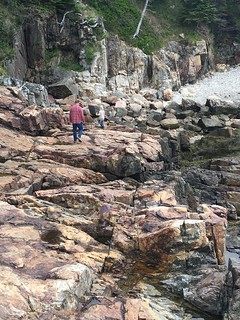 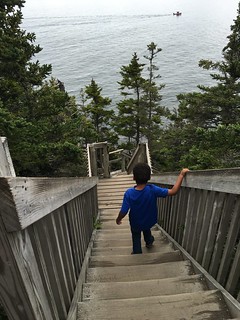 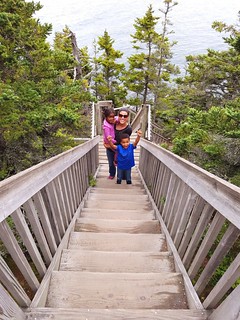 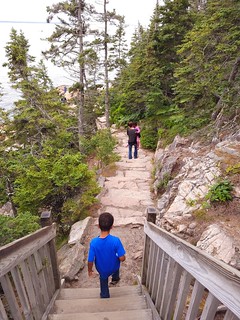 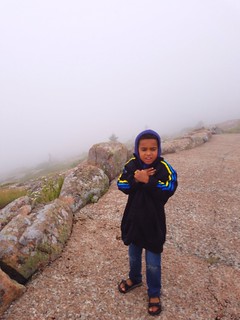 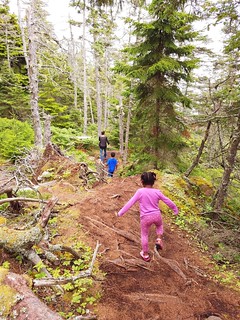 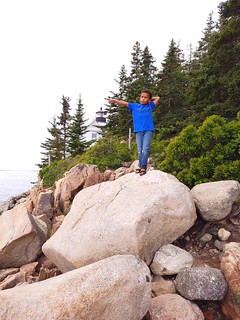 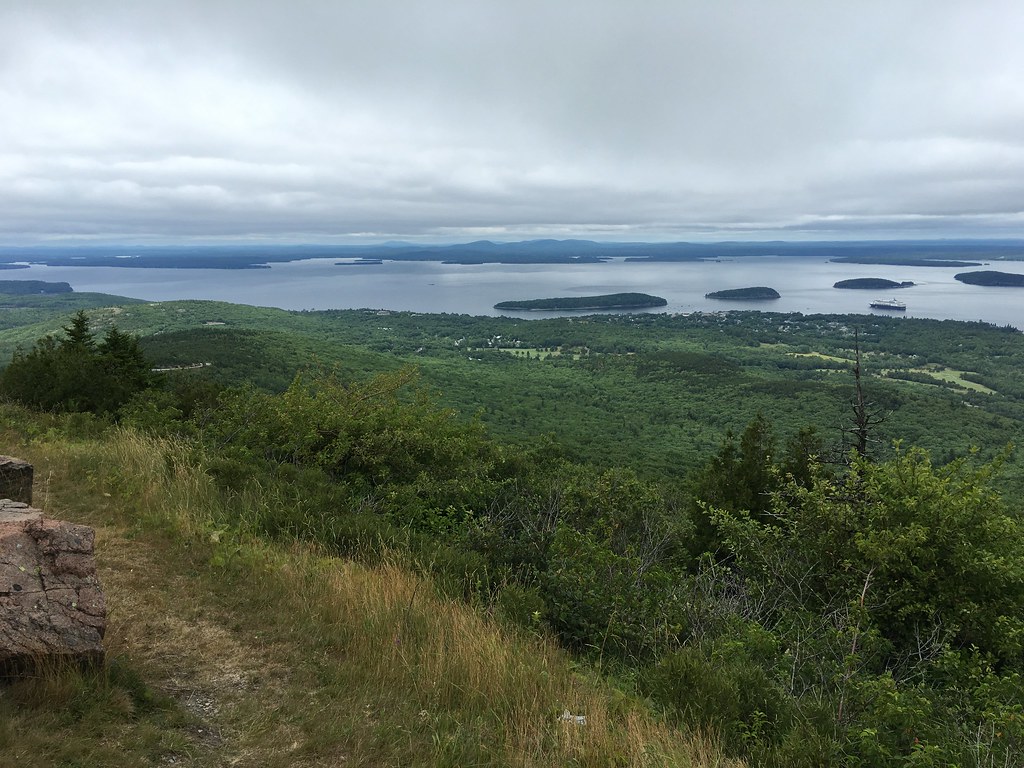