No this isn’t a typo in the header, but I think we have now officially confused Nolin (and maybe ourselves).

It was just a few weeks ago that he and Jenn were in Puerto Rico and now he just got back from Costa Rica, so every time we asked him where he was, he excitedly announced that he is in Costa Rico. No worries though Jenn kept calling it Puerto Rico, so at least he got half of it right. 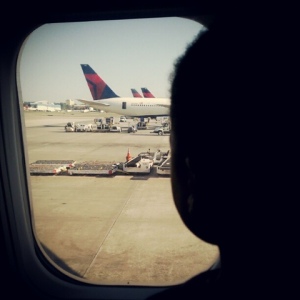 We lucked out with some free flight vouchers so decided to make one last big trip before Nolin turns two and it was great. We left our house at 4am to catch a flight which could have been disastrous, but luckily Nolin slept for our entire second flight from Atlanta to Costa Rica, which made the trip very easy.

Jenn planned the entire trip and I was left with only three responsibilities:

I got the car rental reservation made, surprisingly dressed fairly appropriately, but left the charger for the camera at home…2 out of 3 ain’t bad. This forced us to be on a limited point and shoot mode…take a picture don’t study and try to get it right and turn the camera off immediately. We agreed not to look at pictures until we got home. It was actually fun, kind of like the old days when you developed film and were excited to see what came out.  We managed to document the whole trip (in about 600 pictures) and only use 1/2 the battery power.

We landed safely and Nolin couldn’t have been better during the entire trip over.  My only complaint was that while we were going through customs Nolin was very concerned with being able to read a book.  The book he wanted to read…my passport.  So he would open it up, look at my picture and then started reciting Humpty Dumpty sat on a wall, Humpty Dumpty had a great fall… I would find that he would repeat this anytime he looked at my passport.

Seriously didn’t make me eager to have any action photos taken on the beach during this trip.  At one point he even explained to Jenn & I that Daddy is an Orca Whale, but at least he followed that one up with Mommy is an alligator.  Nice to see that he spreads the love around.

We picked up the car and then started off on a 5 hour drive sans GPS because we are ballers on a budget and figured we would do just fine with printed directions from Google maps (which we had not studied before hand to realize that the directions were simply take a left on unnamed road, etc.) and a map.  For the most part this served us well and with our stylish manual Yaris we ventured through the mountains to get to the beaches at Playa Grande.

Having to rely on an undescriptive map/directions in conjunction with street signs, and the horror stories we had read about driving in Costa Rica made the drive less than desirable for me, but it was worth every second of it when we finally made it to our little slice of paradise. 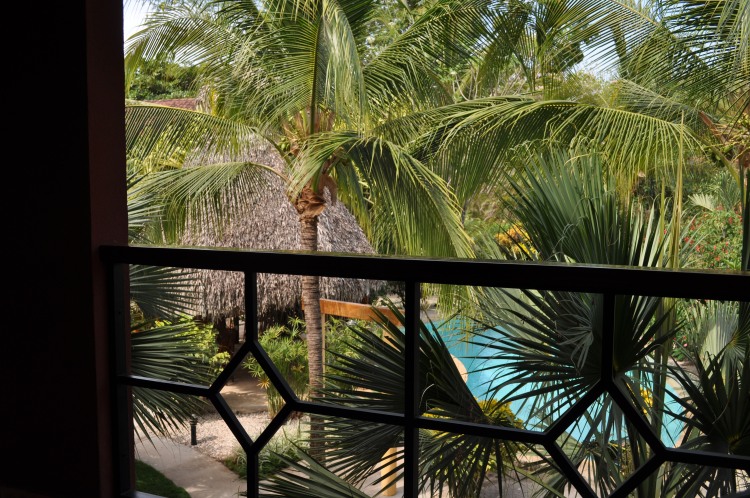 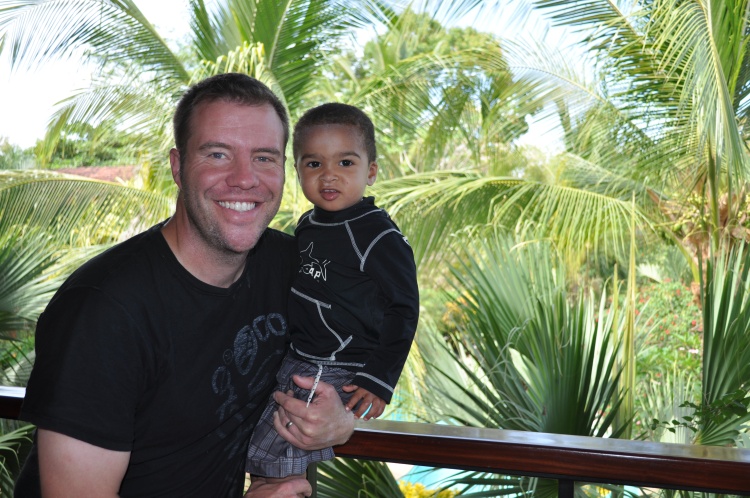