While I am totally kidding (well sort of), Jenn had some credits on delta that were about to expire and Grace is about to turn two…therefore the equation works! So Jenn began planning her adventures. This adventure would lead her (and Pap-Pap (who also had credits) and Grammy) to Yellowstone and Jackson Hole. 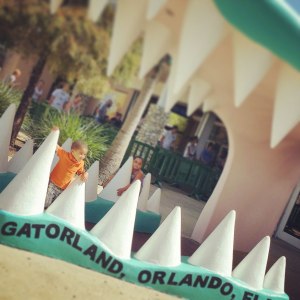 While this would be the ultimate trip for Nolin, complete with some of his favorite things (geysers, bison and Pap-Pap), four years old didn’t really factor in the afore-mentioned equation. So he would be stuck with me for boys Memorial Day weekend.

I took Nolin to school Friday morning on my way into work. As we entered the building, he appeared to not want me to leave, but as soon as he got to his class he didn’t even turn around to say bye. I waited for a second and then I sort of slowly backed out realizing I had awkwardly overstayed my welcome. 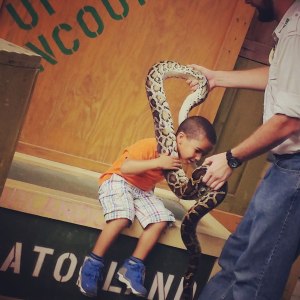 The next day we woke up and made our way to Gatorland…not quite free range bison, but who doesn’t love gators? As we walked in I told Nolin we could do and see anything he wanted, but he needed to stay with me and not run off. Apparently that is all it took, and we had a great day.

After a few hours with the birds, gators and snakes we made our way home, but we had one quick stop before we got there…Coldstone. Yep, daddy and Nolin were going to take full advantage of boys weekend.

The next day we went over to a friend’s house for a few hours which Nolin loved because it meant all new toys and kids to play with. After we left there we went to our neighborhood pool to swim. 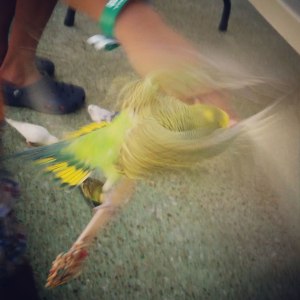 The previous week, Nolin and I started working on swimming without any floaties or a life jacket. This would be the real test in a big pool. Nolin did awesome…maybe too awesome. He has no fear of being under water and no fear of jumping in. After growing tired of doing belly flops he quickly graduated to front flips. The first one kind of shocked me, then I just sat back in awe as he kept landing each of them. Finally I had to pull the responsible parent card, and tell him we probably needed to be careful on account that he was just learning to swim and all. We really need to get him into gymnastics. 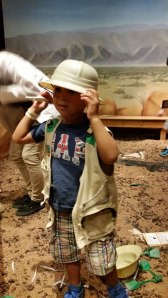 Memorial day we headed to the science center and in addition to all of the exhibits we were treated to the iMax movie Tornado Alley. Now tornadoes are definitely one of Nolin’s favorite things even more than geysers and bison. He loved it, and next few days would be filled playing storm chasers and driving into the middle of “huge” tornadoes.

As we were driving home, I called Jenn to check in. The phone was connected to the car’s Bluetooth and coming through the speakers. Grace realized who was on the phone and was so excited. She began telling Nolin that she loved him and the biggest smile came over Nolin’s face as the two began talking to each other over the phone. Jenn and I were never able to talk to each other, but that was OK, because it was fun to listen to them and realize that they did truly miss each other.

While it would have been fun to experience Yellowstone and Jackson Hole with Jenn & Grace, I am always extremely grateful for these times when both Jenn and I are able to have one-on-one time with the kids. It is an opportunity to take a step back from the daily grind, slow down and get fully immersed in that relationship.

One could argue that Yellowstone was the bigger adventure, but I would say they have never been sitting on one end of the couch as their four-year old tracks hurricanes on his computer (a broken label maker) and drives to the center of the storm…I’m just saying they are both filled with adventure. 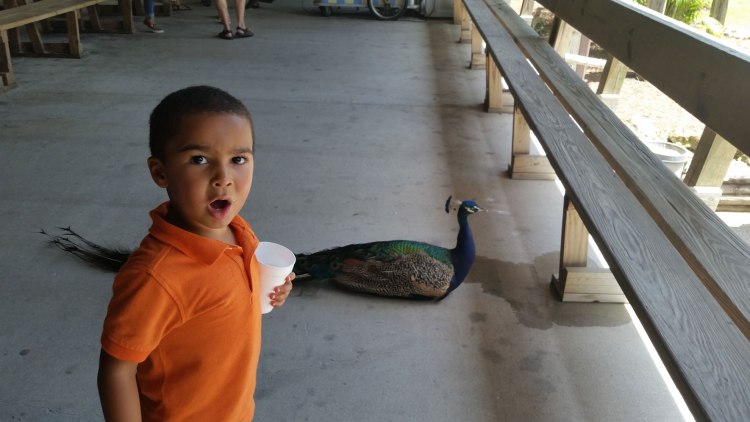 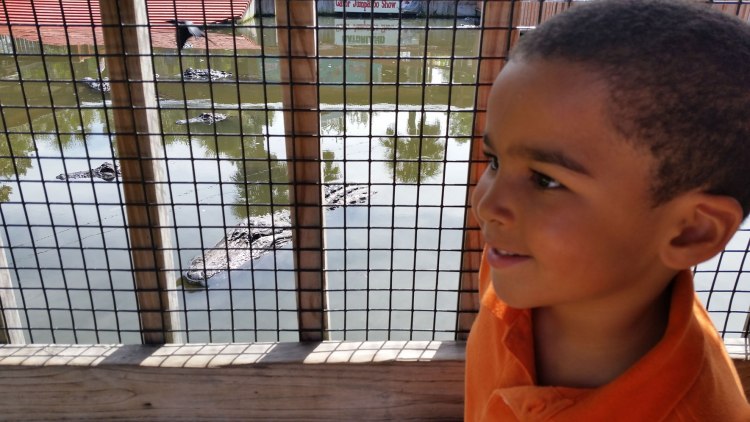 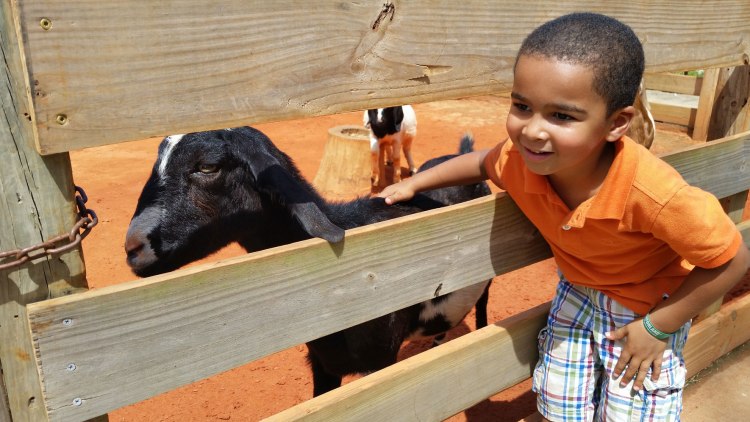