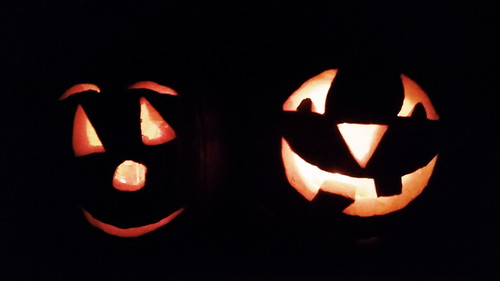 Halloween should be on a Saturday every year to make it easier for parents who work. Let’s be honest, there is a high degree of chaos that leads up to the actual event of trick-or-treating and the subsequent CIA style operation required to hide the candy after the kids fall asleep.  This is all a lot to handle when you are rushing home after a day of work.

Thankfully this year Halloween was on a weekend. It started with Nolin and I going to see a local production of The Magic Tree House (his favorite book series) downtown while Jenn & Grace got the house ready for a pre-halloween dinner party.

Leading up to Halloween, our neighbor had given Grace a fairy costume that she was dying to wear. Nolin had decided to wear his Dragon costume from last year (score on the cheap costumes).

Then he decided he wanted to be a cowboy. Apparently a cowboy consisted of Jeans, a T-shirt, Rain boots, sunglasses, a fedora, and a Northface jacket…very country western. Shortly after he changed his mind. This time he decided to be a farmer. Oddly enough, apparently a farmer wears the same clothes as a cowboy.

There was a brief period that he was going to be Bruno Mars from uptown funk, but we couldn’t find a pink suit coat in time. And then the morning of Halloween he decided he was going to be a football player. He wore his Pittsburgh Steelers Jersey and Virginia Tech football helmet. He warmed up by wearing this to the play. 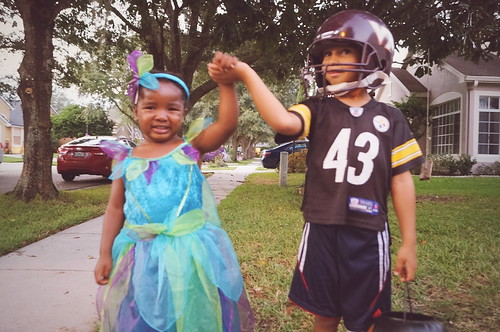 Shortly after we got home, friends of ours came over for dinner and then we all set out to begin trick-or-treating through the neighborhood. The people who usually set up the full haunted house did not do it this year. Regardless, there were still plenty of houses who have a lot of free time on their hands to decorate for Halloween, so once again the festivities did not disappoint.

We finished our night with Grace, Jenn & I visiting our friends George & Sandy who will soon be moving to Virginia while Nolin hung out at the house with Grammy & Pap-Pap handing out candy. With two kids hopped up on sugar, it was a late bed time, but then again, that is the beauty of Halloween on a weekend! 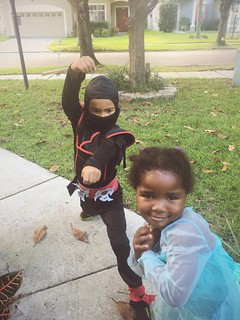 One other aspect that has worked out in our favor…Clearance Halloween costumes in November. Nolin got a Ninja suit (see Ninjas That Are Strong to realize how excited he was) and Grace got a Frozen Princess Dress and Mom & Dad got great tools to use as rewards for good days at school.

As a side note, I realize that this post may be almost two weeks late, but then again I am still eating candy that we managed to covertly make disappear and our kids have somehow managed to forget about…so its kinda still like Halloween. 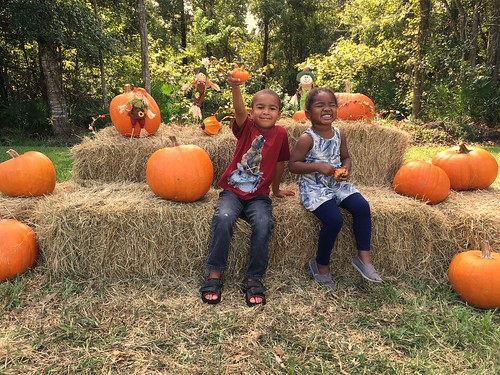 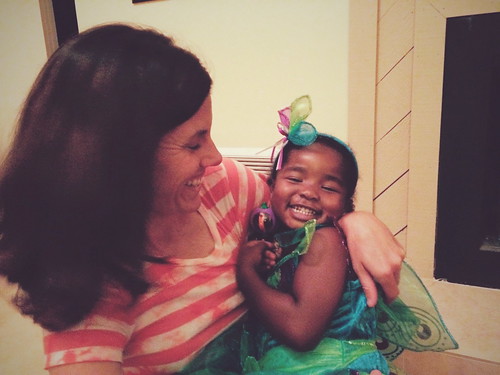 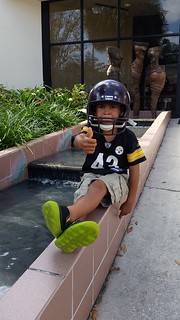 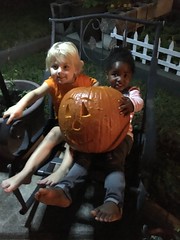 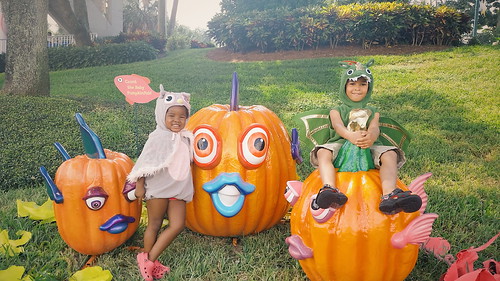 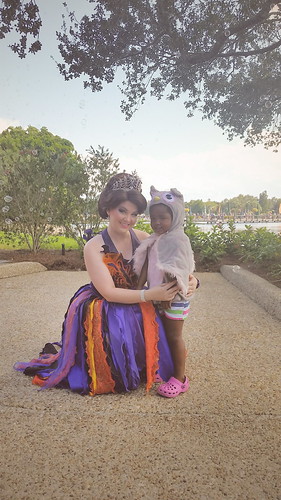 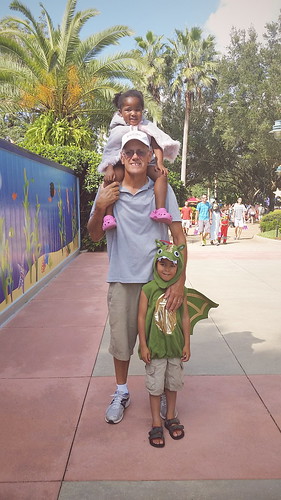 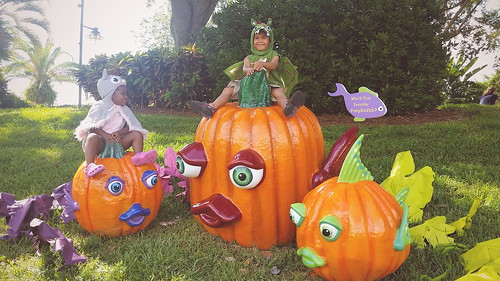