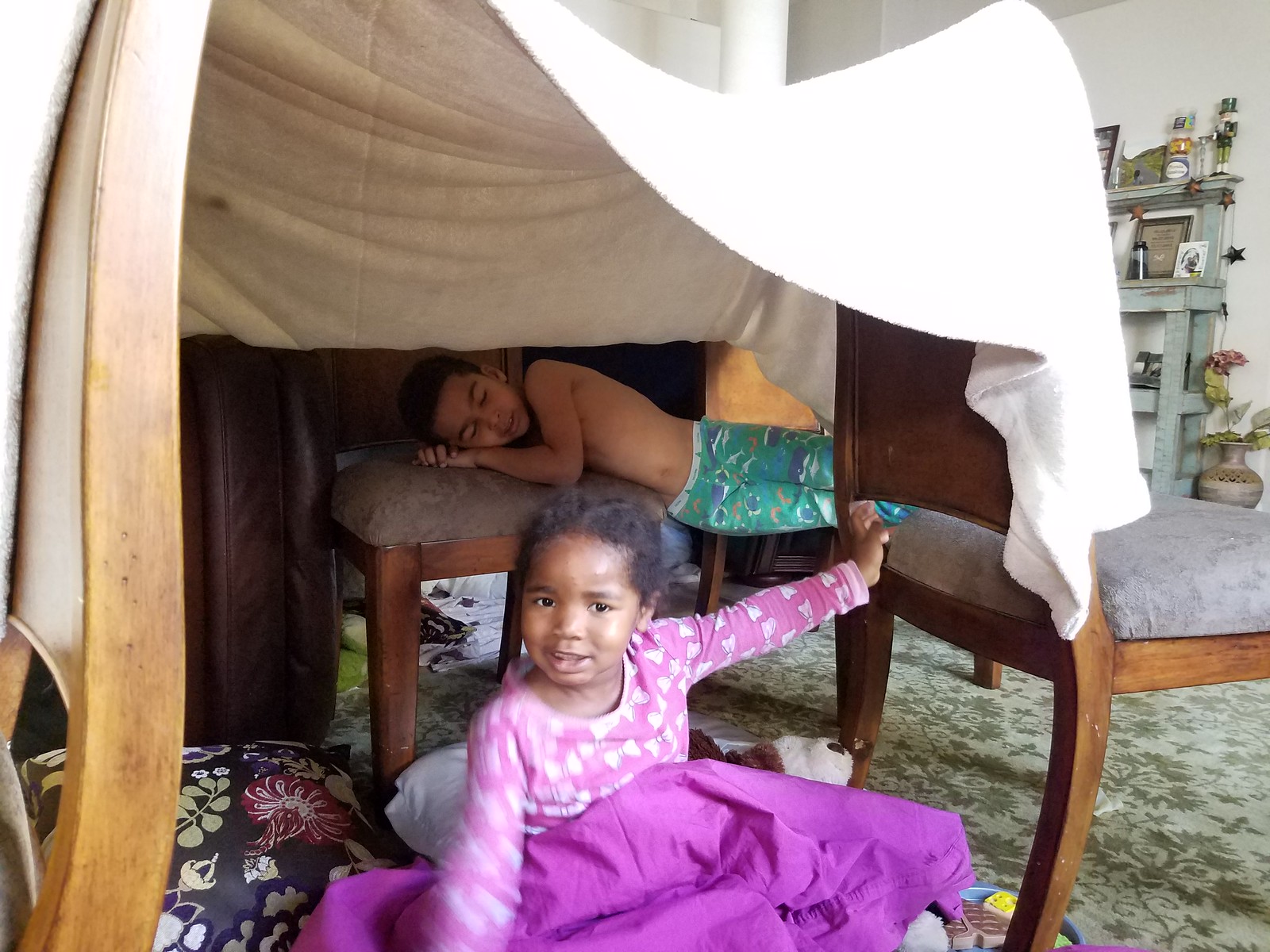 Monday April 18, 2016 has been a countdown day for our family for quite some time now. Jenn has been waking up at 4am at least 3 days a week to go run an insane number of miles in preparation for this  year’s Boston Marathon. While she has been training her body to run miles, I have been training my body to operate with little sleep.

Apparently at some point after Nolin was potty trained and sleeping through the night, in a moment of brilliance I told him not to worry about waking me up if he has to go to the bathroom in the middle of the night. I am not sure I ever said that, but Nolin’s memory is way better than mine, so I will assume he is correct. I guess I thought that a slight wake up call was way better than a sleep walking kid peeing all over the walls and halls. 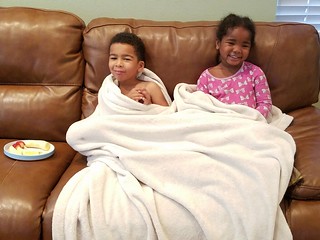 My problem is I can’t fall right back asleep after these little wake up calls, you add that to the occasional restless night from Grace and always consistent 6-6:30 wake up call…well you get it…

We are parents therefore we are walking zombies.

Anyway, back to the original story, Jenn left Saturday morning for Boston, and I decided I was going to fill up the kids days with as much activity as possible to wear them out. It started with a trip to the Science center for me, Nolin, Grace & Pap-Pap. We visited the new Wizard of Oz experience which the kids loved and watched the new mission to Mars movie which Grace fell asleep in. 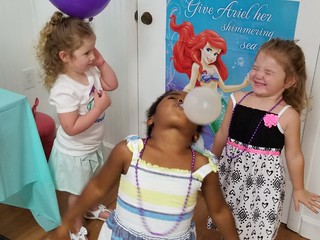 Around 2pm, Grace and I left Don & Nolin at the science center and we went to a birthday party for her classmate. It was complete with a magician and more sugar than you have ever seen. Which basically turned into Grace picking something up, and Daddy saying Grace you don’t need any more sugar and then me eating it (do what I say, not what I do…).

The party lasted until a little after 6 and we got home just shortly after Nolin & Pap-Pap. I was exhausted, but excited to see that Pap-Pap made dinner. 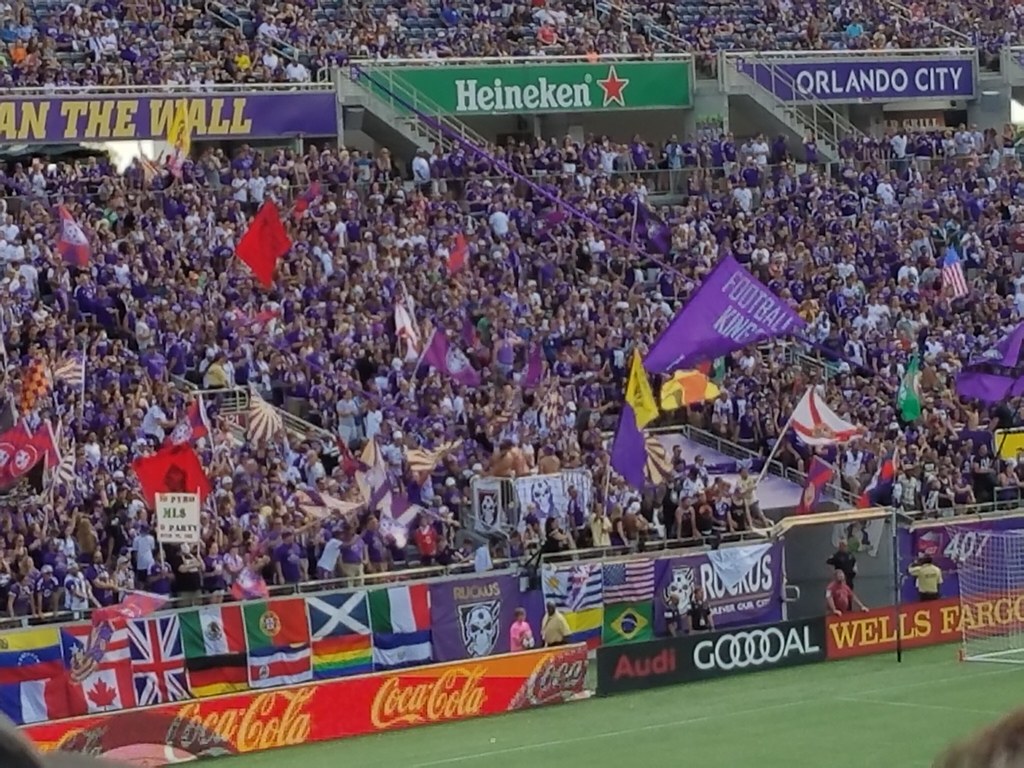 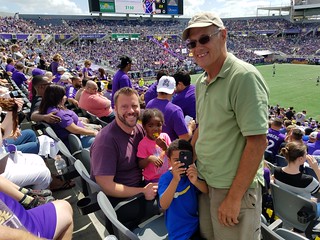 Sunday, we decided to take the kids to their first Orlando City Soccer match. We met the kids Godfather Lee there, and it was exciting up until about the first 10 minutes. Then it was hot, slightly crowded, and the kids were more interested in exploring the stadium in the shade. So we caught glimpses of the match against Aunt ELO’s former employer the New England Revolution.

After being drained from the sun, and getting home around 7pm, we settled for a hot dog dinner. The kids definitely did not mind.

The next two days were work from home and babysitting days. To say that this was anything but exhausting would be an understatement. The best was when the kids had been outside hanging out with our neighbors and ran in excitedly to get my attention, right as I started presenting on a conference call. I couldn’t find mute on my phone fast enough…instant comedy for everyone in the office. 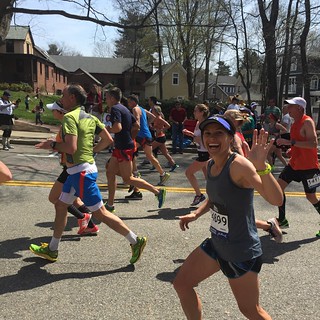 We managed though…and during that time, Jenn was in the midst of her marathon. Last year, it was cold, rainy and miserable…she got a PR. This year it was sunny and a little too warm…she killed it, but was not as happy with her time. I guess times across the board were a little slower this year. Apparently bad weather is a motivator.

I was hoping to be able to stream the race on TV, but we couldn’t quite make that work, but it was still super exciting to watch her results update via the app. She finished in 3:30:34 with an overall finish of 7,878, overall female finish of 1746 and a division finish of 1,385. She almost inspired me to start running marathons (not really, but she did inspire me to get in shape by joining a master’s swim class…that story will come later).

So, while Jenn’s marathon was a little over 3 hours, mine was going on 96 hours with a the final leg being a mad dash sprint to immaculately clean the house (or at least immaculately by our standards).

When she walked in the door about 10:30 on Tuesday…I gave her a quick smile and then said “I’m glad you’re home…I’m going to bed”. 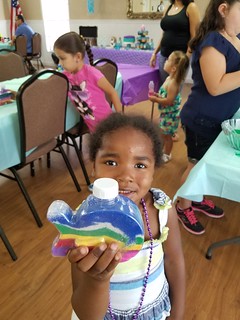 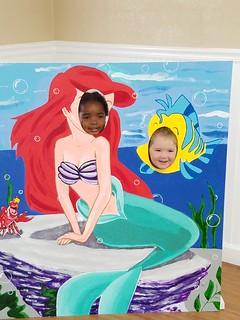 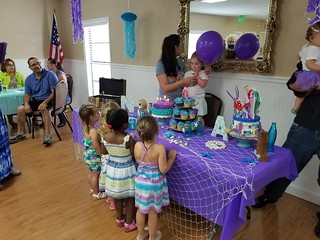 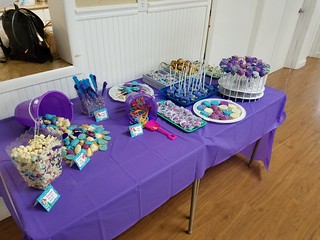 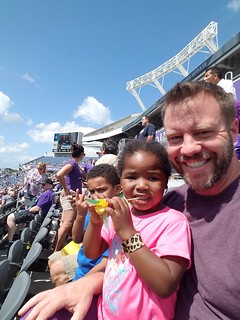 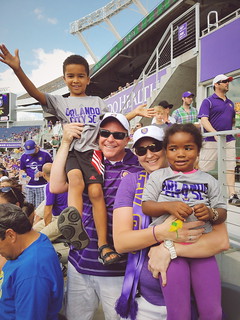 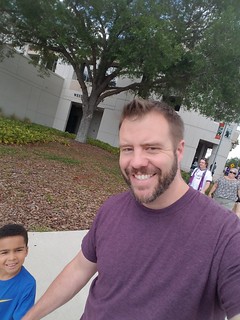 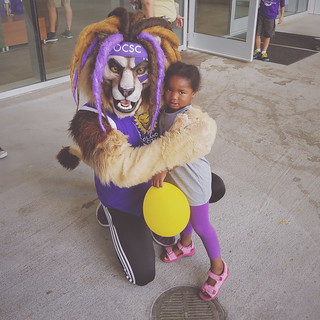 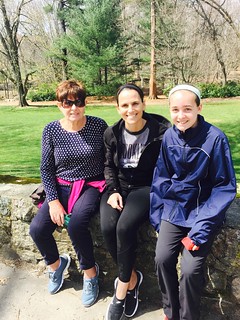 Daddy Daycare Fashion Tip # 24…I bet you didn’t know that polka dots, floral patterns and stripes is a thing…we owned it. 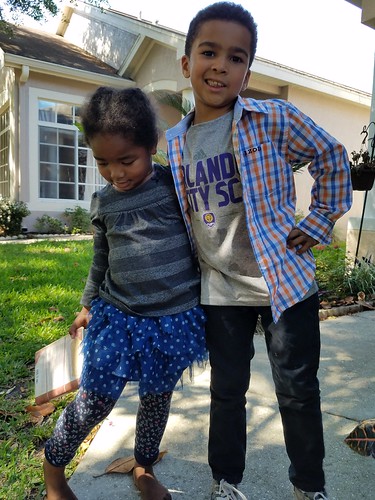