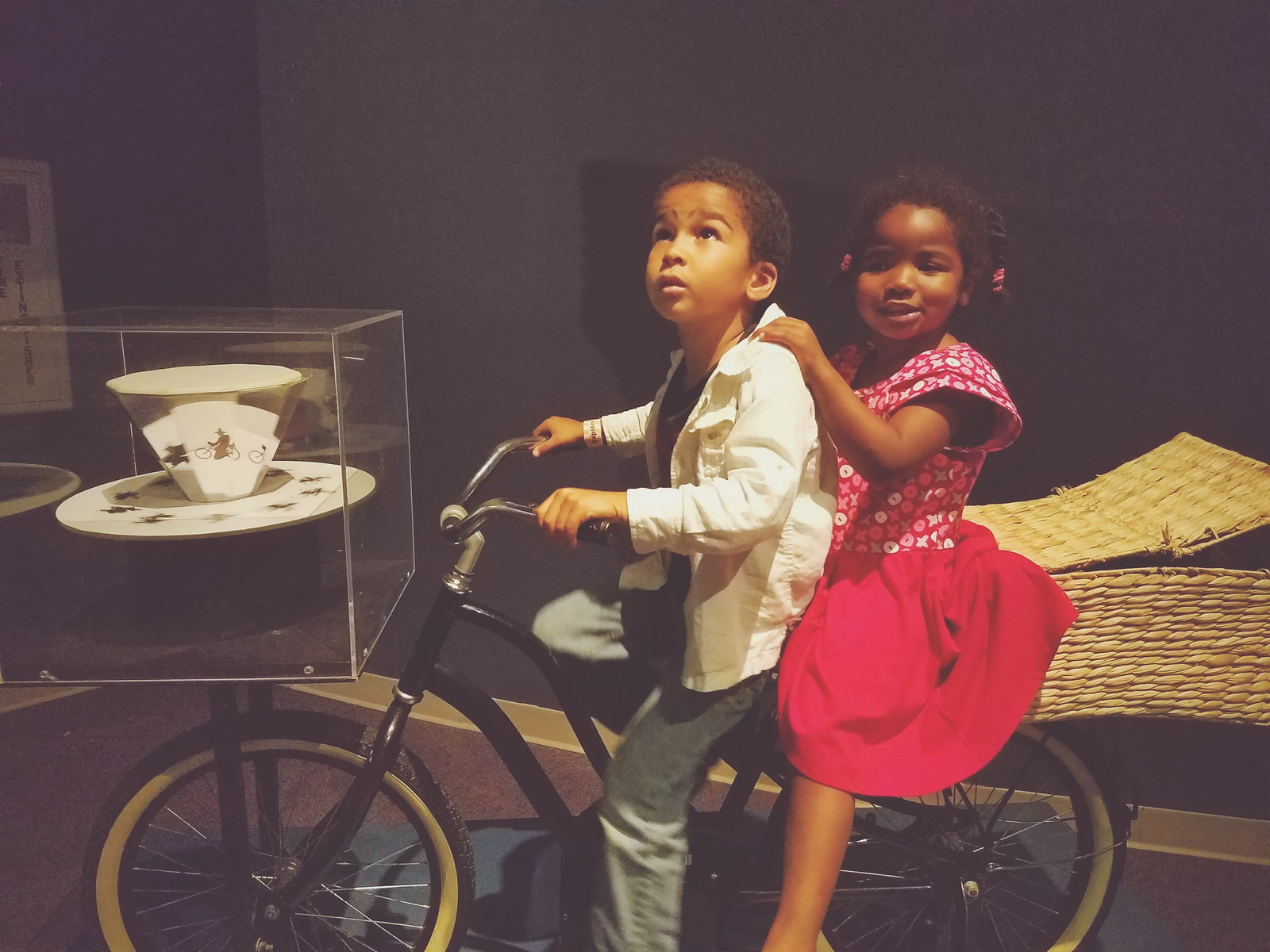 In Nolin’s perfect world, all of his friends and the people he loves would all live on our cul-de-sac and he would see them every day. If Nolin has ever met you, then you are his friend and a person he loves and therefore would be living on our cul-de-sac.

There is a complete joy that comes over him when people come to visit and although he is able to operate in an out-of-site out-of-mind mentality, it is always harder for him to say goodbye. I’d be lying if I said, that I don’t sometimes wonder if adoption plays any part in this, but I like to think that he just loves people intensely (which has caused us to already start preparing for his first “break-up”).

The other week we had a case of the feels, which was both heartbreaking and heartwarming to experience. 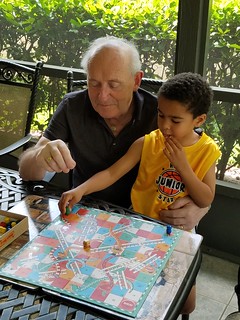 It has been an active few months with one of Jenn’s Aunt & Uncles visiting from up North directly followed by Jenn’s uncle from Ireland and culminating with Jenn’s brother’s family visiting for a week.

Nolin & Grace’s cousins had been in town on Spring break visiting. They are both teenagers and Nolin & Grace adore them. It had been a great week, but their time was ending and their flight home was at 7am in the morning, meaning that the day before would be our chance to say goodbye.

Grace was home, but Nolin had school during the day, and in an attempt to find something fun for their last full day there was a last-minute decision to go to the Disney parks. Unfortunately Nolin would not be getting out of school in time to go with them. 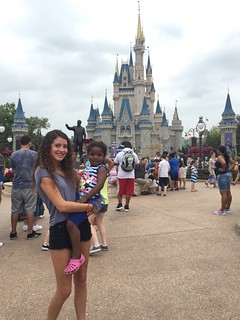 Jenn, Rich, Lori and Hayden went back to the water park and Kelly decided to take Grace and go to Magic Kingdom. I think Kelly may have received a quick life lesson in parenting as at one point Grace spent 45 minutes playing in a puddle while it rained. For a teenager, she has a lot of patience.

Nolin didn’t have it too bad though, he got to spend the rest of the day with Pap-Pap and our neighbor brought him over a “new-to-him” bike that is in between his two current bikes and a perfect fit for right now. So they had a good time.

We did not mention really where everyone else was, and as I said earlier, Nolin is good with out-of-site, out-of-mind. When I got home we ate dinner and spent about 2 hours reading books together, but still no sign of the Disney trekkers. I desperately wanted him to have a chance to say goodbye, but with everyone’s phones dead and bedtime overdue, it didn’t look like it was going to happen. 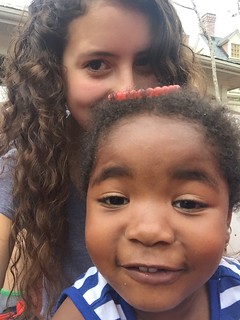 Then just as Nolin was on the brink of sleep, I heard a knock-at-the-door. They had made it in time. We told Nolin that his cousins were leaving in the morning and they came to say goodbye.

I don’t think I will accurately describe the scene in words, but he did not get upset, he simply walked over and gave everyone a big hug and said goodbye with a calm smile on his face. He then sort of backed away from everyone as to not get too close and asked where they had been. Grace (as sibling will do) quickly chimed in “Kelly & I went to Disney!”. We held our breath…I expected a negative reaction from him, instead he asked if everyone else had gone to Magic Kingdom too, they replied no, and he looked at Kelly and Grace and said “that’s fun” and truly  meant it.

He then noticed that Kelly had given Grace a gigantic lollipop, and I expected this to be the thing that pushed him over since he did not also have a gigantic lollipop. Instead, he looked over to Hayden and said wait I want to give you something too. He quickly looked around the house, walked over to his Easter Basket and brought over his chocolate Easter Bunny and handed it to Hayden. Hayden tried to thank him and give it back, but Nolin insisted he keep it for his trip…still with his calm smile.

This was very meaningful for me because shortly before we had started reading books, he had pulled out the same chocolate Easter Bunny and was about to eat it, and then stopped and said, “Actually I should save this for something special”. I realized that to him saying goodbye to Hayden and trying to do it with a smile on his face was his something special. 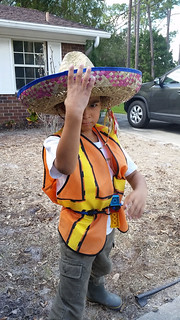 He gave them all another hug as they walked out the door, so he and Grace could go to bed (at this point we were well past bedtime for both of them). Then it hit him…

And the tears came. First quietly and then a little louder. Jenn picked him up and took him into his room and laid down with him to comfort him. He asked if the whole family could lay down and go to sleep in his bed, so we all laid there for a bit. Again, in Nolin’s ideal world, he would always be surrounded by everyone he loves.

At this time Grace, who was well beyond exhausted decided that she was now sad too. As soon as she started to cry (from nothing more than a sugar crash and exhaustion), Nolin stopped and started to comfort her.

That night Jenn and I both went to bed realizing that as our kids grow up, they will be alright because no matter what happens they will always have big hearts and that is just something that you can’t teach. 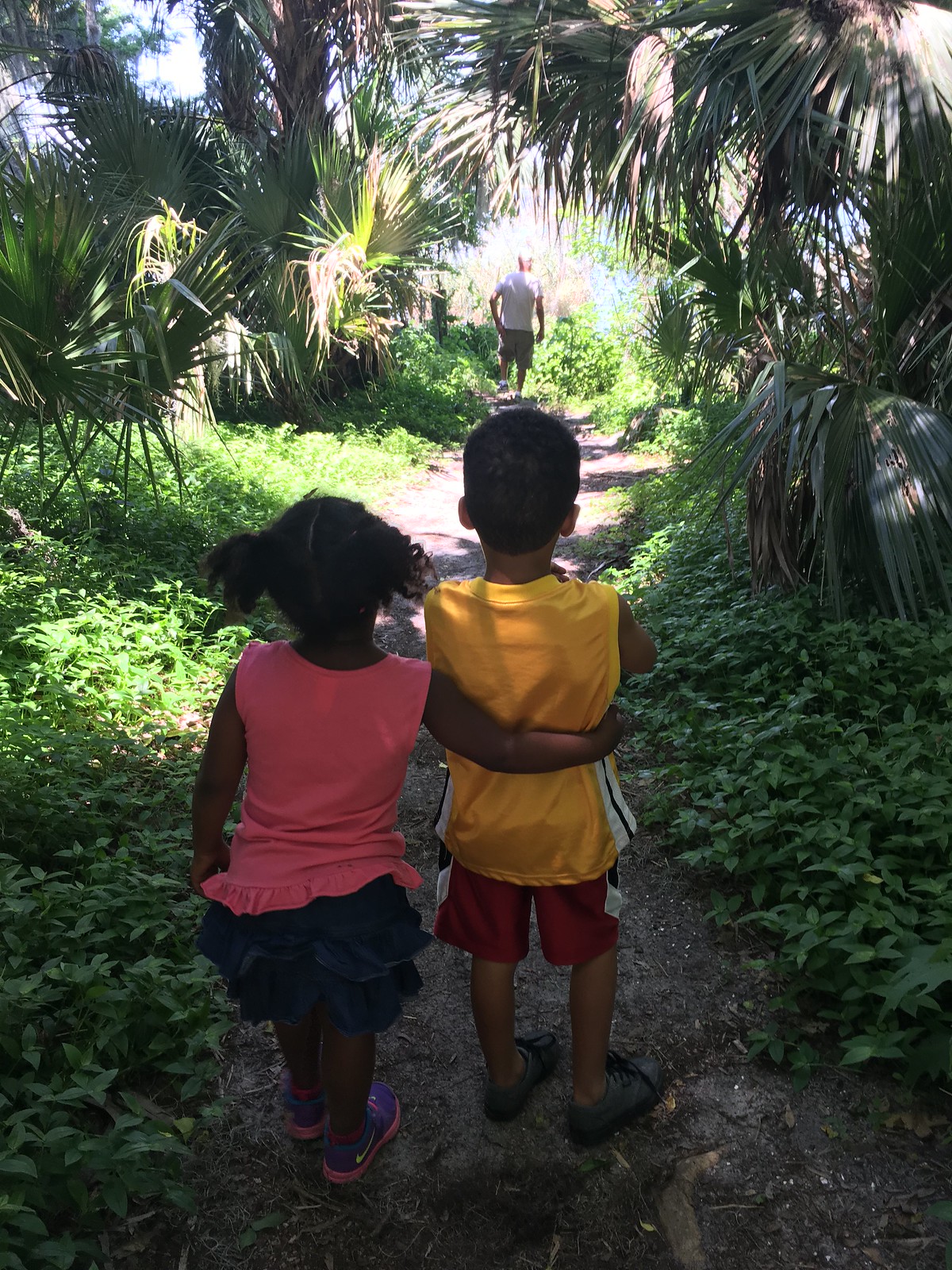 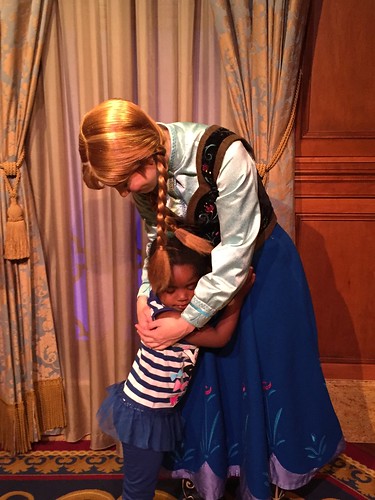 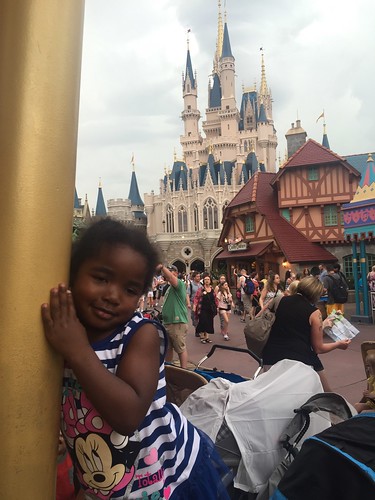 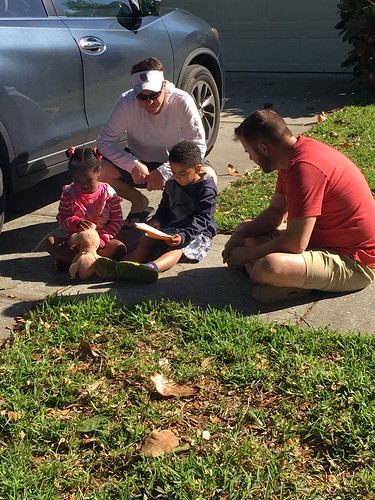 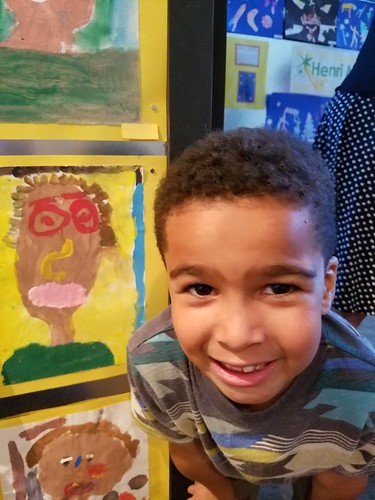 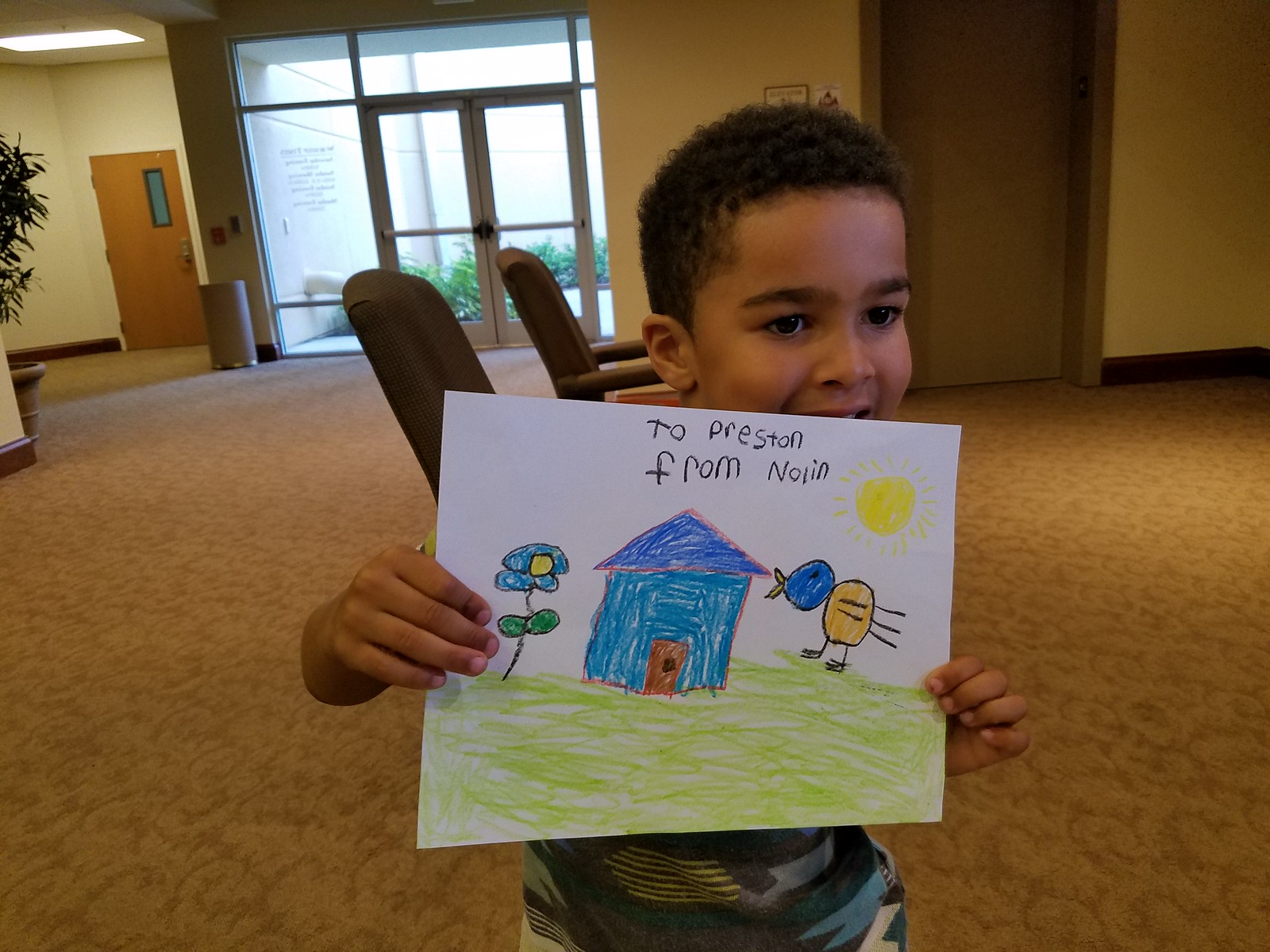