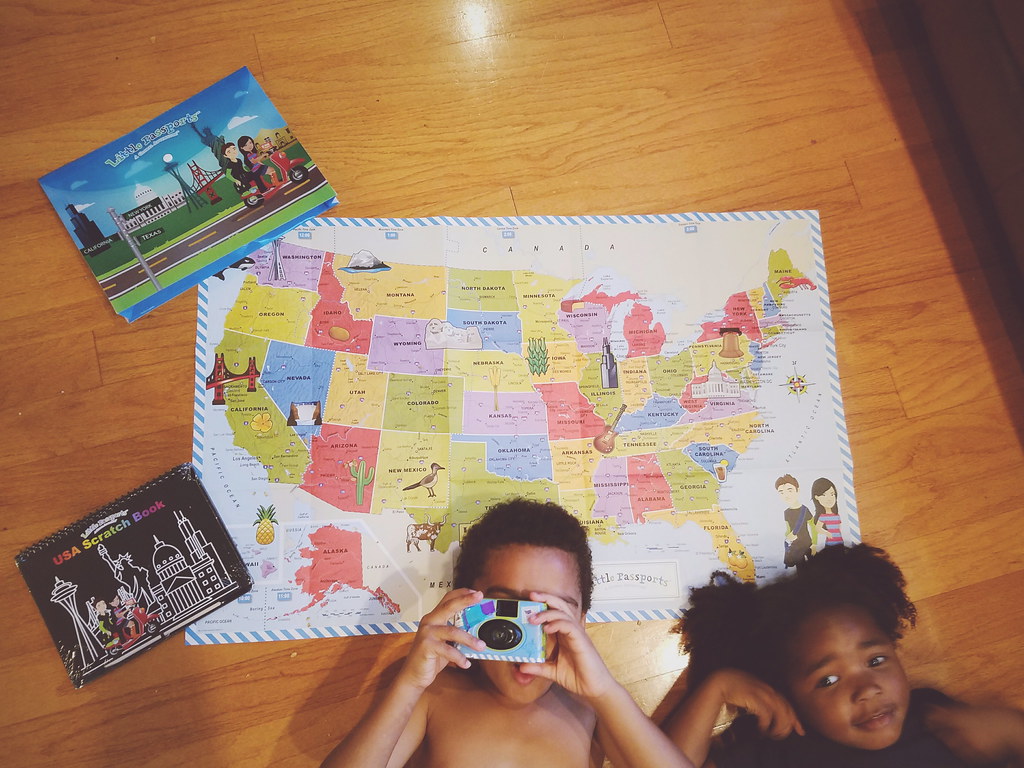 Summer time for our family is about adventuring (and getting out the heat). This year we planned a major summer vacation basically around my sister’s wedding and an end of the summer log cabin rental in the Smokey Mountains with Jenn’s family.

As is our customary summer schedule I attend for part of the vacation and my family gets to enjoy the rest while I get to go back to work and try and complete a year’s worth of home improvement projects before everyone gets back. My leg of the road trip tour included 3,391 miles (including my flight home), but Jenn and the kids are still plugging along with several more stops to come. 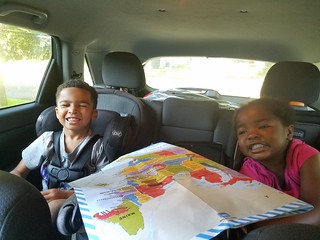 The trip was amazing, but seeing as we took way too many pictures and I have not written a new blog post in almost two months…we are going to break this trip up into each of the events with less blabbing by me and more pictures.

Swim Lessons: We joined the YMCA basically so that I would start working out again via 6am swim practices with the Master’s Class filled with competitive collegiate swimmers. I got in way over my head since I had not actually done a swim workout since I was 15. Nevertheless, I am finding the 2.5 mile morning routines to be a lot of fun. Our membership has also opened us up to a bunch of fun opportunities for the kids. We took advantage of the swim lessons.

Nolin was already accomplished, but he began learning strokes. By the end he was able to swim the full 25 yard length of the pool and get his green band which allows him to swim anywhere in the pool without an adult. He was so excited with his new found independence, he didn’t take his band off for two days. 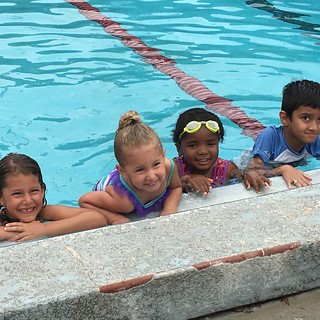 Grace on the other hand would splash a bit and has a killer kick, but had no interest in getting her hair wet and definitely not in going underwater. The Friday night before her final first round of swim lessons, I got off work early and we went to the pool. Jenn was not allowed to go because she had dunked her the day before and Grace was not happy about it. After some back and forth, I dunked her and we both went under. Now all Grace wants to do is swim underwater… I guess she figured she couldn’t be mad at both of us.

By the next swim class, she was blowing the instructors away and was able to swim half the pool length by herself. 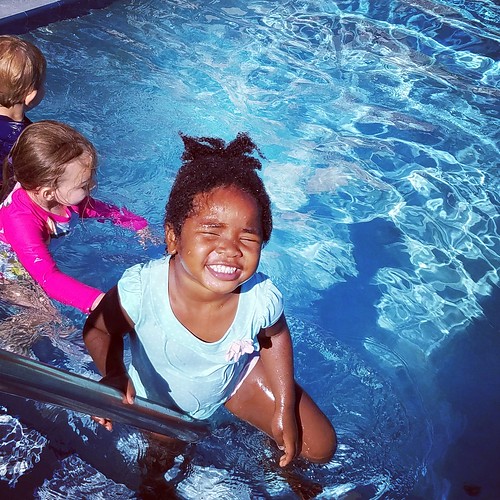 Grace’s Dance Recital: We also had Grace’s annual summer dance recital in which she got to wear her new “beautiful outfit”. They must have taken notes last year, because this year was much shorter and efficiently run (which to be honest is great as a parent). For this year’s tumble section, Grace basically skipped the forward roll and did a front flip at full speed which created a loud gasp and applause from the audience and she nailed her cartwheel that Nolin had been helping her learn. 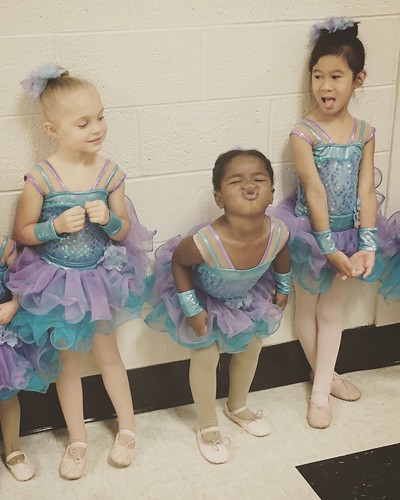 Summer Camp: Grace participated in a second round of swim lessons and Nolin signed up for two summer camps. The first one was a half day art camp. They learned how to draw different animals and pictures which is right up Nolin’s alley. A new instructor came in for the second half of the week and she seemed to be much better, but overall Nolin seemed to enjoy the camp. 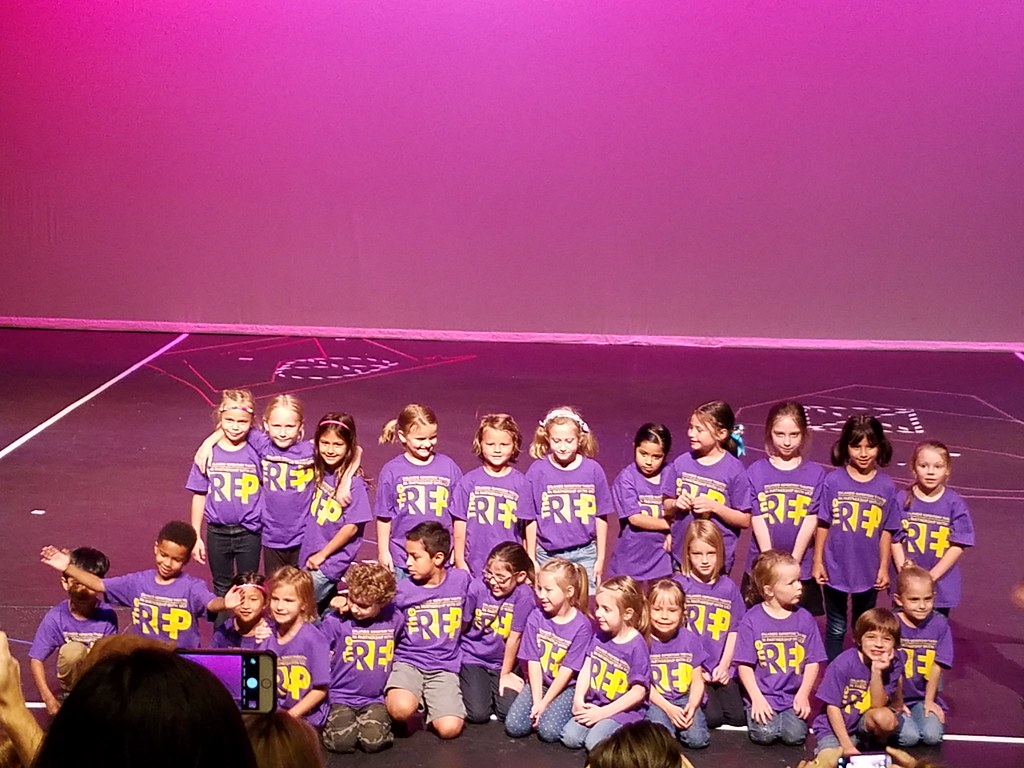 The next week he started a Disney theater camp downtown. It was an all day camp where they learned songs, dance moves and put on a play at the end of the week. It was amazing! We were nervous that Nolin may not be able to pay attention for the whole day, but he loved every second of it. Jenn & I were amazed at the number of songs and the full performance that all 25 of the kids were able to pull together in 4.5 days.

Wrapping Up: Finally there were a couple days at the beach and while I was away at a work conference in New Orleans, Nolin lost another tooth! I left the conference a day early (not because Nolin lost a tooth) and arrived at home around midnight, just in time to begin our 8am departure to Virginia and the start of our 3,391 mile and counting road tour. 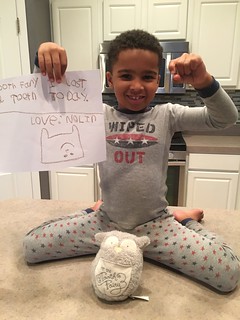 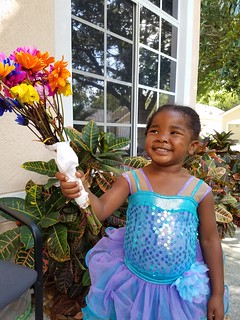 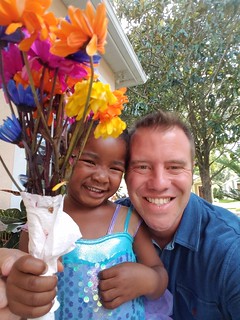 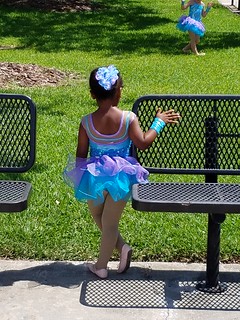 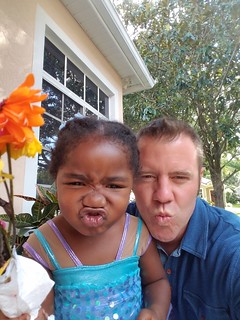 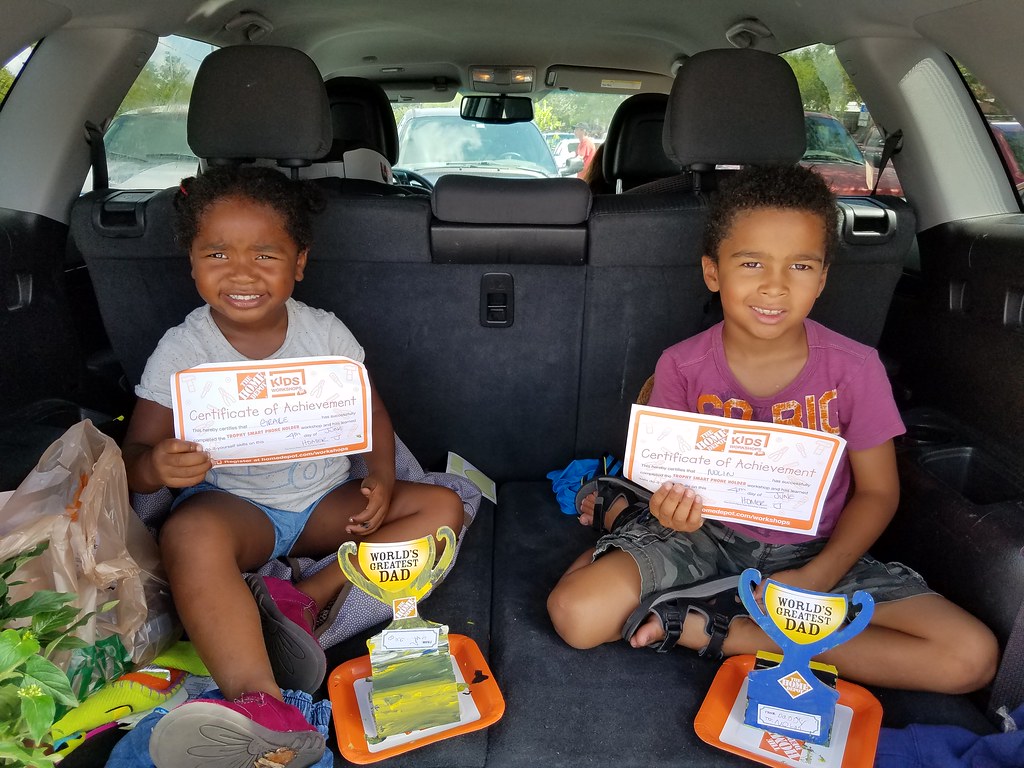 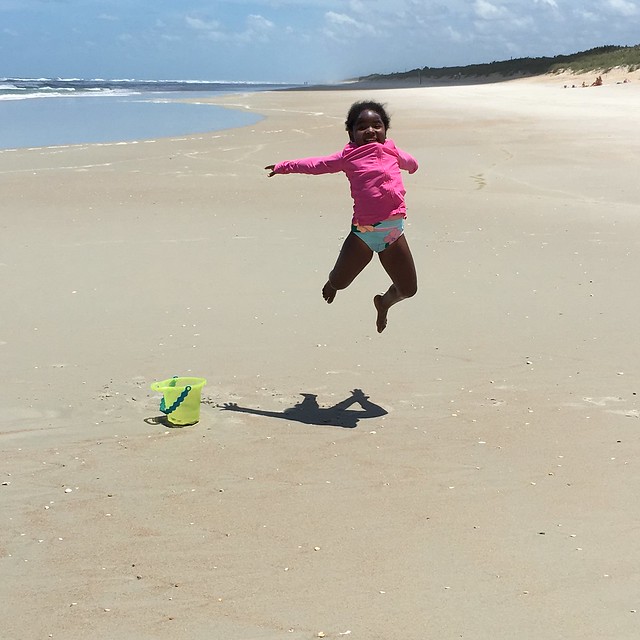 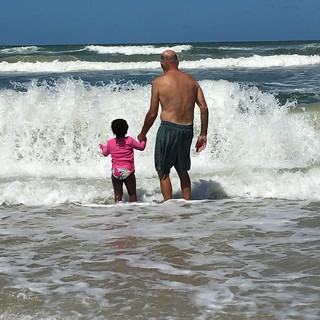 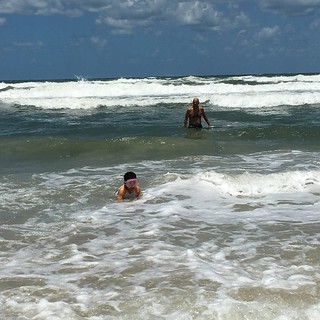 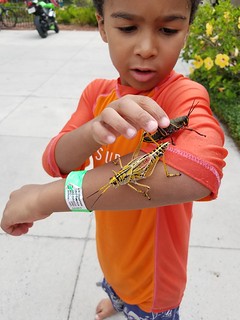 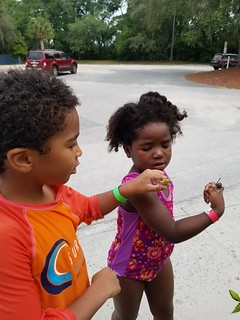 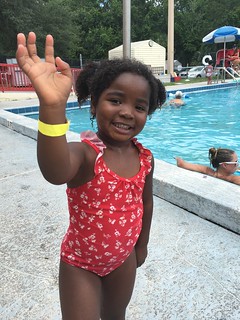