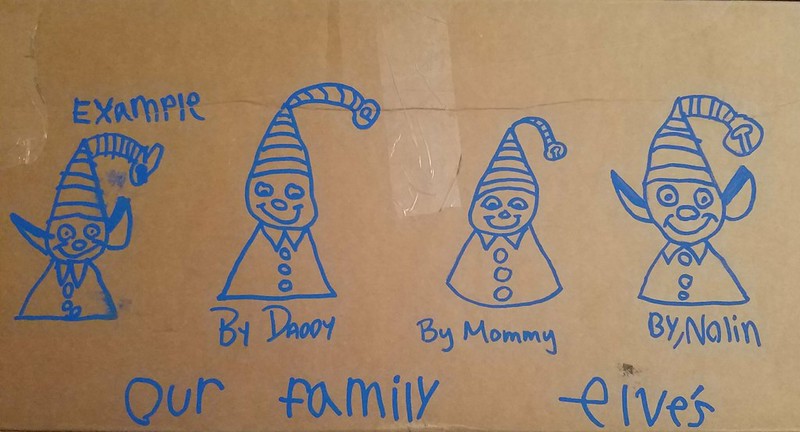 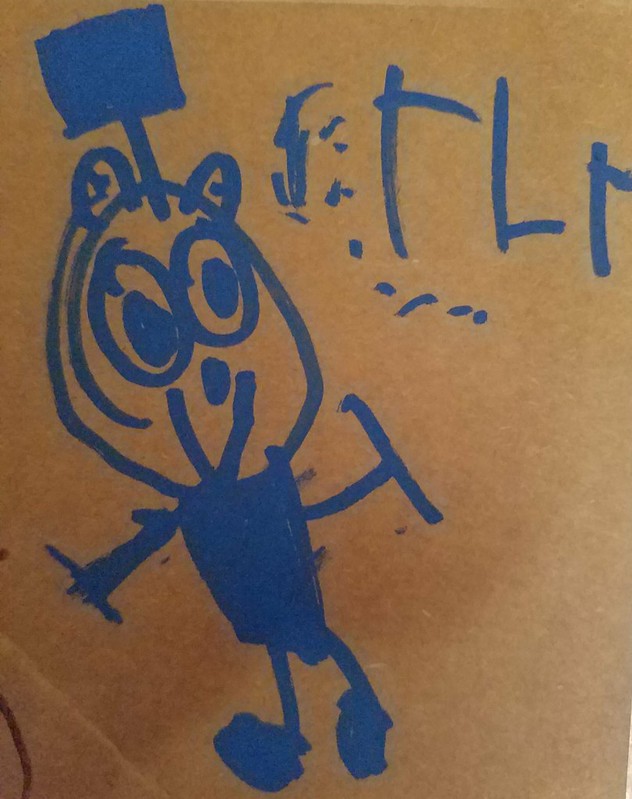 I think that this post can count as a Throwback Thursday post…I wrote it a long time ago, but things have just been so busy that I have never posted it…that will probably be the theme for the next few weeks, as I try to catch up…because every day, life just seems to be getting more fun & interesting. 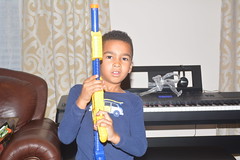 Nolin was very clear in what he wanted. A Nerf Gun. Nothing less, nothing more. Leading up to Christmas he had been spending hours online looking at pictures of Nerf Guns asking if he could get this one or that one.

When I was young you used to go to the toy store, standing in front of the toy you wanted and just stare, hoping that somehow someone would walk over and hand you the toy.

That has now been replaced with Google image search. 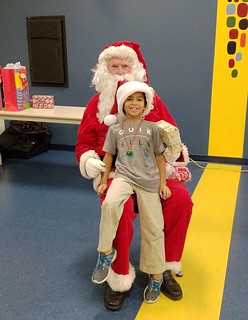 As Nolin is getting older, he is starting to hear things at school and question, but he wants desperately to believe. Originally, Santa had planned to bring the kids a digital piano, which was super exciting, but as the big day approached, we realized that the only way to keep the magic was if Santa brought Nolin exactly what he wanted a Nerf Gun (he always gets credit for Mom & Dad’s presents).

This brought up an issue. We had gotten Grace a bunch of Peppa Pig toy sets. We could not separate those out and have some from Santa and some from Mom & Dad. No we had to figure out what to get her from Santa (because it always has to be even). 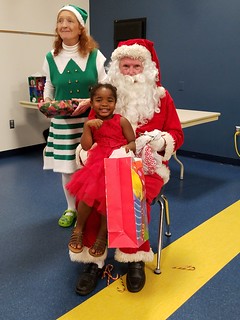 As I was closing out work for the holiday, I was frantically searching online for a Calico Critter toy, which I don’t think Grace truly wanted but had seen a commercial for and mentioned once. Co-workers were laughing as I called Jenn up and loudly asked, should I get the Rabbit family or a set of hedgehog babies?

This was a lot of money to spend on making things fair, for something I wasn’t even really sure she wanted. Luckily Aunt ELO came to the rescue. She created both kids Portable North Pole videos which mentioned a gift from Santa both kids may want. The fix was in…Grace was now super excited. 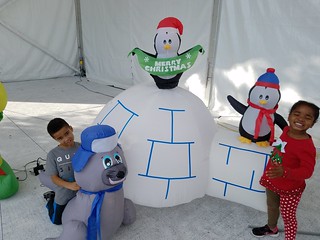 Christmas eve day came. Pap-Pap and I took the kids Ice Skating and out to lunch. Jenn had prepared us to be ready for 5pm Mass. We got home, dressed, and I declared that for the first time ever The O’Brien’s would be early to church.

I left 35 minutes early to save seats for all of us only to realize that everyone else had the same idea. There was one parking spot left, so I quickly rushed into Church. That is when I realized we were already about 30 minutes into the service. I stepped outside, checked my phone, and confirmed the service started at 4, so I headed back home.

Well we were all dressed up, and I wasn’t going to let that go to waste, so we set the timer on the camera and took a quick family picture. It became one of my favorite family pictures ever. 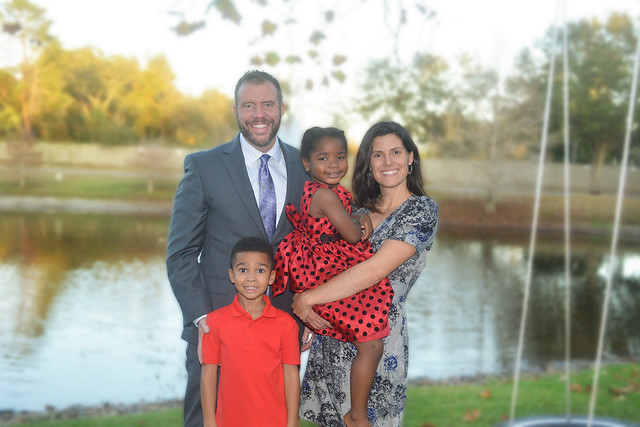 That night, Jenn decided to represent our family at Church while the kids slept and I became one of Santa’s elves and frantically started putting together Christmas gifts. I got the piano built and placed out by the tree, when Grace walked out. 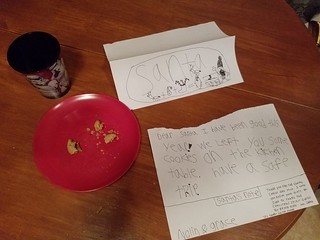 She was half asleep, coughing and looking for Jenn. I quickly scooped her up, took her to the bathroom while pressing her head against my shoulder to block her view. I then proceeded to lay down in bed with her trying to get her to fall asleep. This was cutting drastically into Santa’s schedule.

Finally she fell asleep, Jenn returned home and at about 2am, we got to bed.

At, 6am Nolin woke up and was ready to go. There is not much you can do to entertain a child in his room on Christmas morning for over an hour while you wait for everyone else to wake up.

When the big moment arrived, the kids were beyond thrilled, and Christmas was a major success. We enjoyed a nice morning with our family, a great afternoon having a family Nerf gun battle, and a great dinner.

I am not sure how many more magic Christmas’s there will be, but I was glad to have this one! 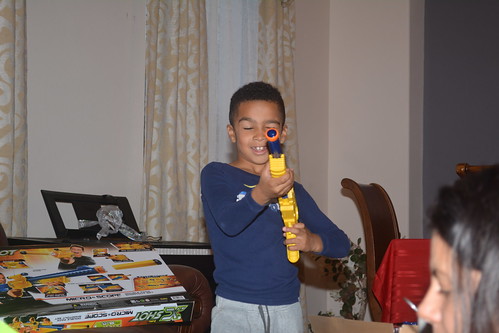 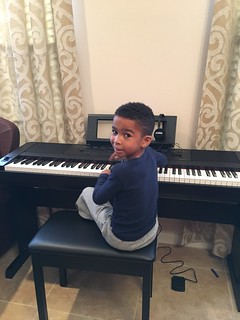 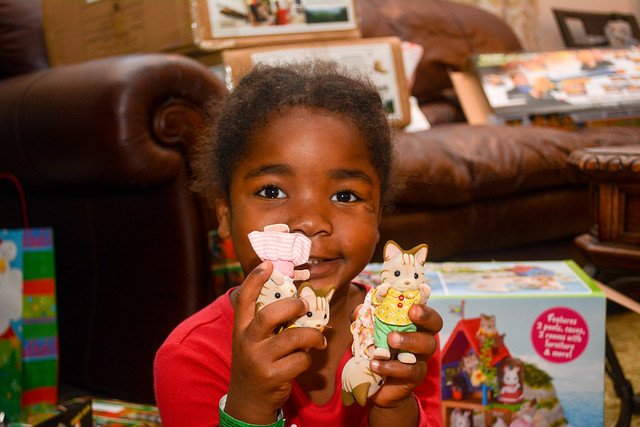 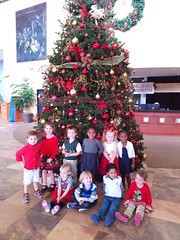 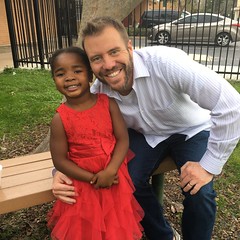 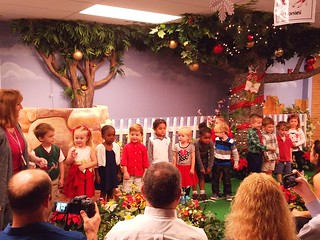 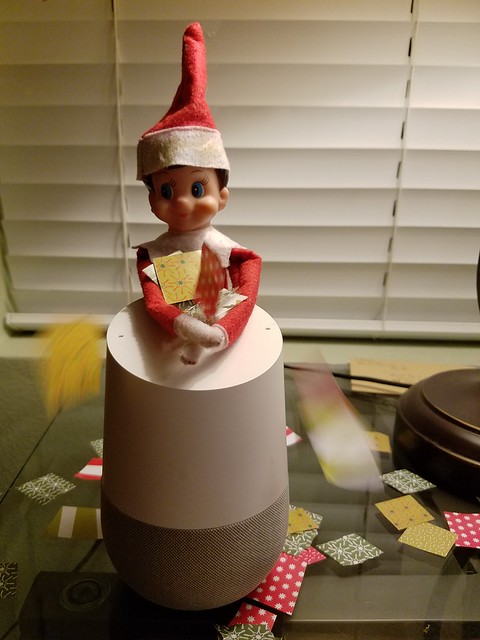