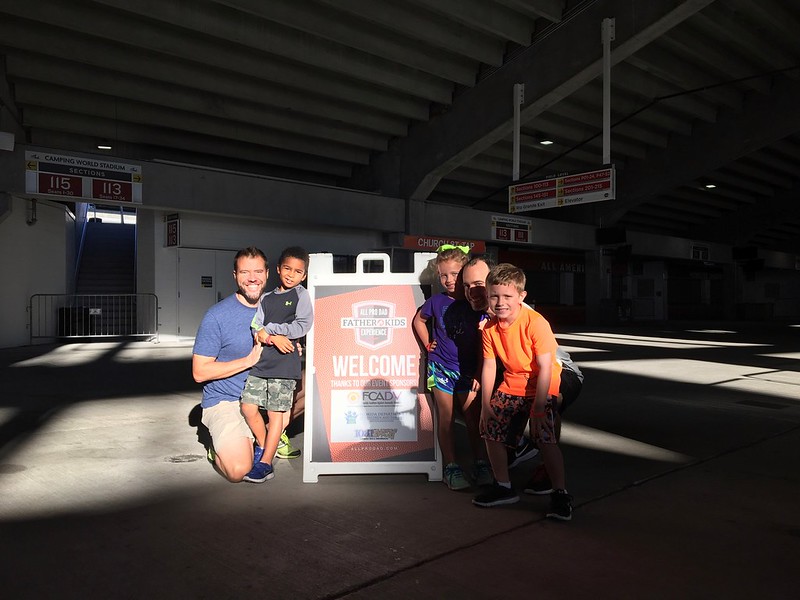 As you get older, there is rite of passage that I feel most parents have to go through. That moment when your kids’ friends’ parents start becoming your friends.

By default, Jenn is the one who volunteers in the kids’ school and drops and picks them up, so she has naturally become friends with the other parents. I usually just tag along for the good looks (ok, I just tag along).

Anyway, last weekend Jenn and her friend decided to change that. 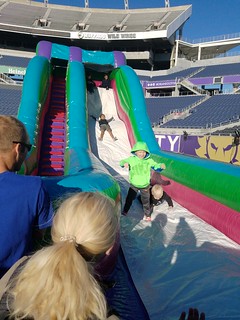 They set up a Man Date for the two husbands. As far as I know, this was my first prearranged man date. I was taking Nolin to the All Pro Dad’s event downtown, and he would be bringing their son & daughter (who are twins).

Since the daughter and Nolin have made it very clear to all of us that they will be getting married, I guess a Man Date at 6 years old is a good ice breaker into future in-laws.

We had a blast at the event. Afterwards, we went to Chic-Filet where we let the kids wear themselves out for 90 minutes before beginning to head home. All-in-All, it was a successful first date. The two wives were texting each other updates shortly there after. 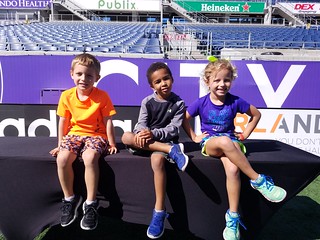 It’s kind of like being in middle school, but being old, having kids, a mortgage and a first kiss would be even more awkward.

Well my Man Date also happened to fall on Jenn’s birthday. As soon as Nolin & I got home, we picked Grace up and went Birthday shopping for Jenn.

There is something to be said about getting presents from your kids. Grace picked out a package of Glow Stick Bracelets. Nolin picked out a little lego set which probably worked out better than the ninja set that he was sure mom would love.

Grace looked exhausted even having to explain to Nolin how there was not a chance that mommy wanted a ninja set. I didn’t even bother trying to explain that mommy doesn’t go to raves, so her heart probably wasn’t set on glow sticks either…but at the end of the day, she loved them because they loved them.

We actually ran into Jenn at the grocery store, so Grace left with her. On the way home I dropped Nolin off at Grammy’s house, so that we could finish cleaning for company. 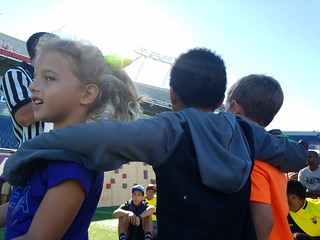 Our company arrived, and shortly thereafter the doorbell rang. Nolin and Grammy had arrived…or so I thought.

When I opened the door, Nolin was standing there with a little girl his age, and his arm around her neck.

Dad, this is Jessica! Nolin said with the proudest most confident attitude of an adult.

I wasn’t exactly sure who she was, or what to say. That didn’t matter because Nolin quickly asked Where’s mom? I need her to meet Jessica!

And he walked in with his arm around her shoulder as she had a little smile on her face.

Mom this is Jessica. I invited her to your birthday party! 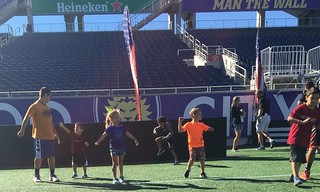 Jenn’s response (which needs to be significantly modified as the kids get older) Nice to meet you Jessica, would you all like to hang out in the living room or Nolin do you want to take her to play in your room?

Nolin was so excited to introduce us to his friend he started singing the new Justin Timberlake song, but got the words a little wrong…I’ve got this feeling inside my body…

With that, I made the executive decision to hang out in the living room. I did get a glimpse at how awkward it is when boys try to impress girls (I somehow forgot that from my Casanova days). I did my best to give Nolin some pointers to play it cool. Eventually it was time for Jessica to head back home, so Nolin walked her to the door and I realized that if this friendship continues to grow…I may be set up on another Man Date. 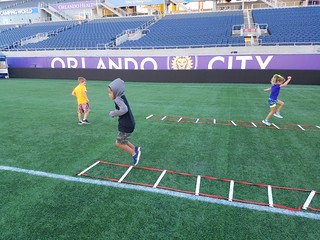 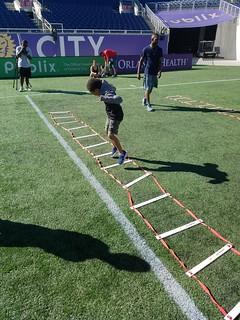 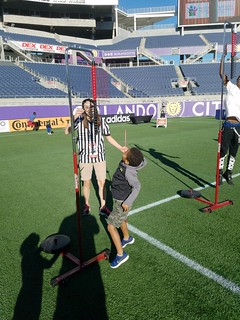 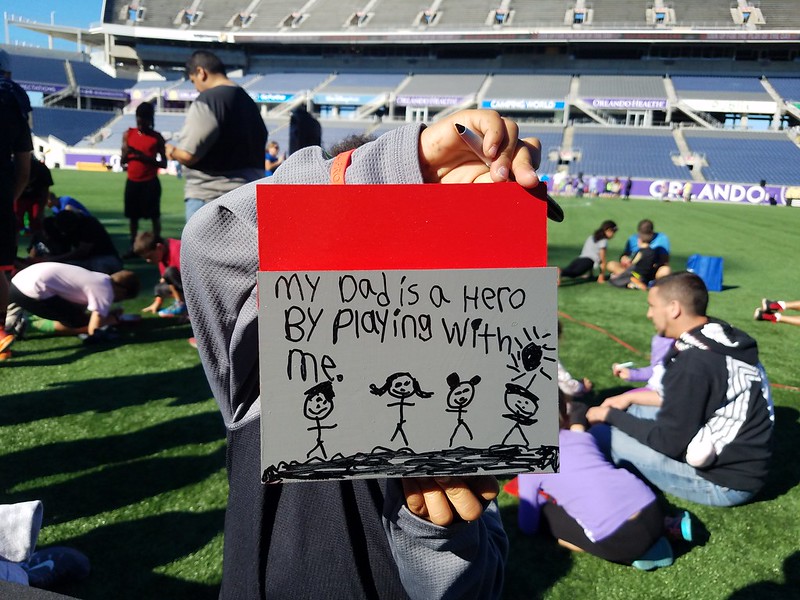 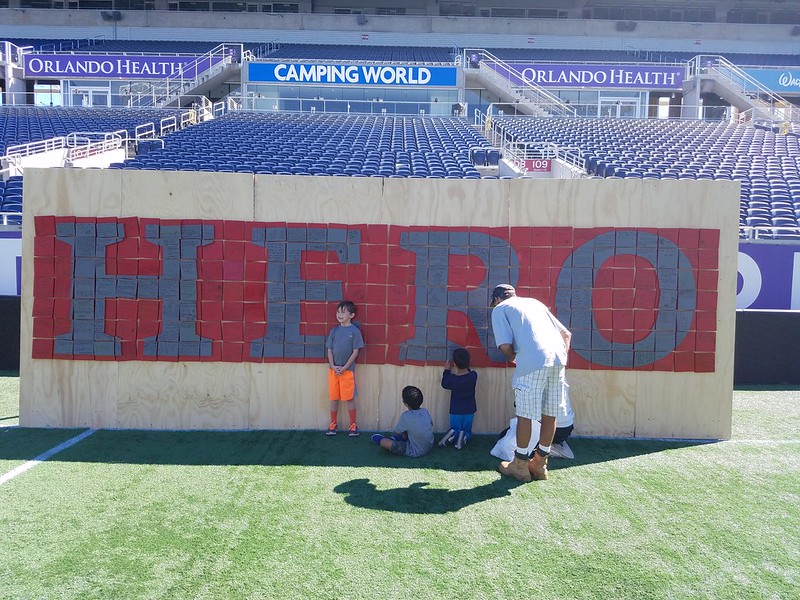 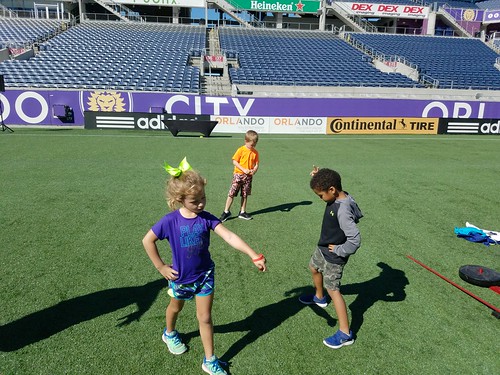 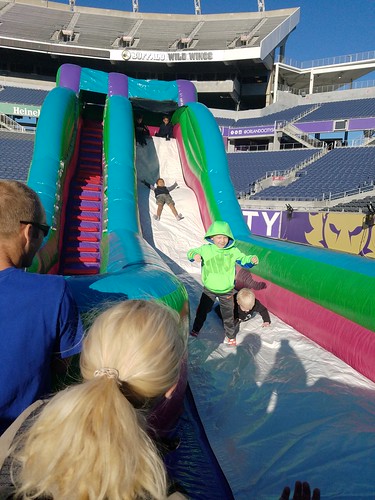