Halloween 4: Curse of The Dragon Owl from Our Modern Family on Vimeo.

Halloween seemed to creep up quickly this year. The kids are both getting to the age that they are really excited about it which makes the evening that much more fun.

This year, Ba & Pop really wanted to get the kids costumes. Although we originally wanted to let the kids pick their own costumes, we vetoed that decision after the decisions kept changing every minute. We figured we would surprise them when the costumes arrived. 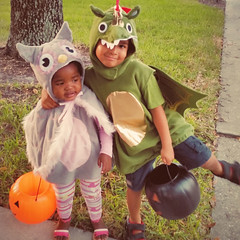 Nolin was the a Dragon and Grace was an owl. It was kind of touch and go with Grace for a bit as to whether or not she would actually where her costume. Every time we tried to put it on, she would pull it off. Trying to put the head piece on?…well forget about it, that was not going to happen.

Wednesday night before Halloween, our church held its Trunk-or-Treat festival which we thought was a good dry run for the big show. As soon as we arrived, Grace was all about her costume. Nolin, well we didn’t have to worry about him because I think he had worn his costume every day since the Friday before.

We ran into one of Nolin’s former classmates at the Trunk-or-Treat festival so they were excited to get their pictures taken. As soon as they got together, she was like “Nolin, let’s hold hands”…What?! and he did just like they were on a little date.

As we walked around the event, Nolin was really excited about everything and he even tried some candy for the first time (I know most kids love candy, and we have tried, but he has no interest, so I should be thankful). He decided that he loved M&M’s and Kit Kats although even that was with a luke warm enthusiasm.

Grace simply walked around as sweet as can be and waited her turn as she simply tried to figure this whole thing out. Both kids were really good about saying “Thank You” to everyone. 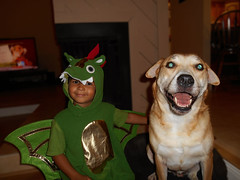 The big night came, and the kids were ready bright and early in the morning. I was able to get home from work early which gave us time to go visit our friends George & Sandy before embarking on Halloween. I honestly think Nolin could have been happy staying there all night with the dog. (it’s getting more and more difficult to ignore this desire for a pet).

Luckily for George and Sandy we were finally able to round up the troops and head home.

When we arrived, Cori, Andrew and baby Logan were just getting to our house. This would be Logan’s first Halloween and the nice thing about Halloween this year being on a Friday, is that after the kids went to be we could hang out and relax. 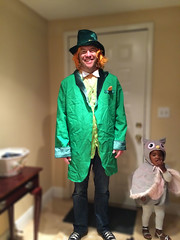 It was a lot of the standard for our neighborhood, haunted houses, scary voices and tons of candy. When we got back to our house Nolin and Grace were more excited to actually hand candy out than they seemed to be trick-or-treating. At one point Nolin even began handing his own candy out.

By the end of the night the kids were exhausted and fell asleep quickly. It was another successful Halloween this year with the Dragon and the Owl. 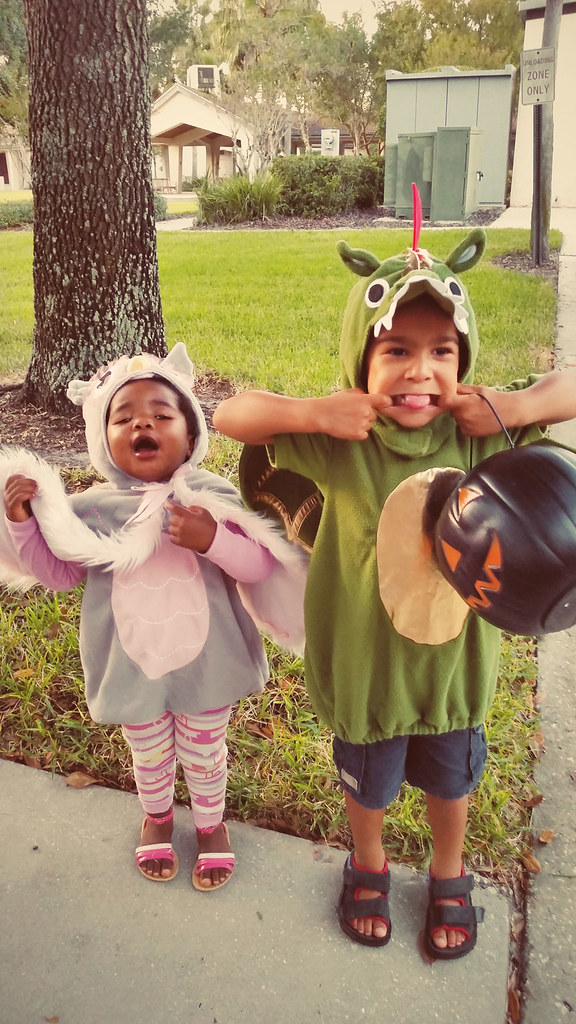 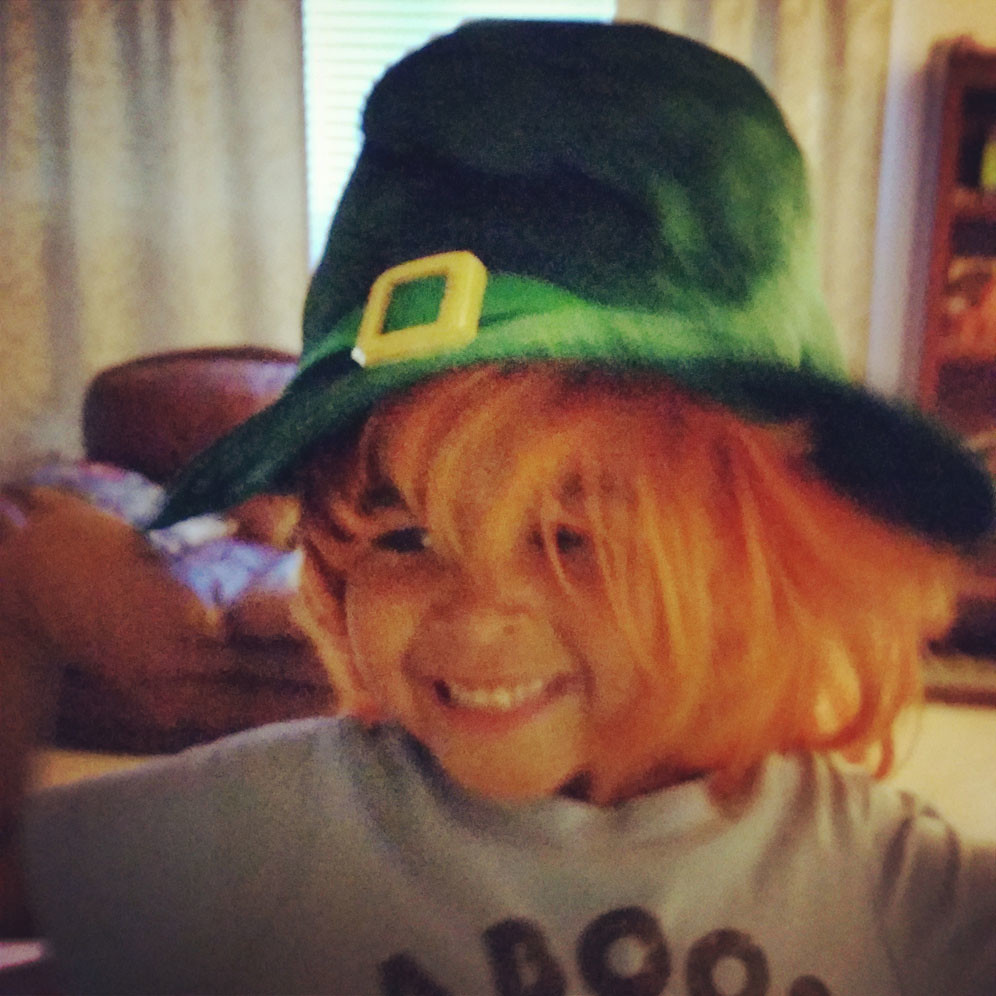 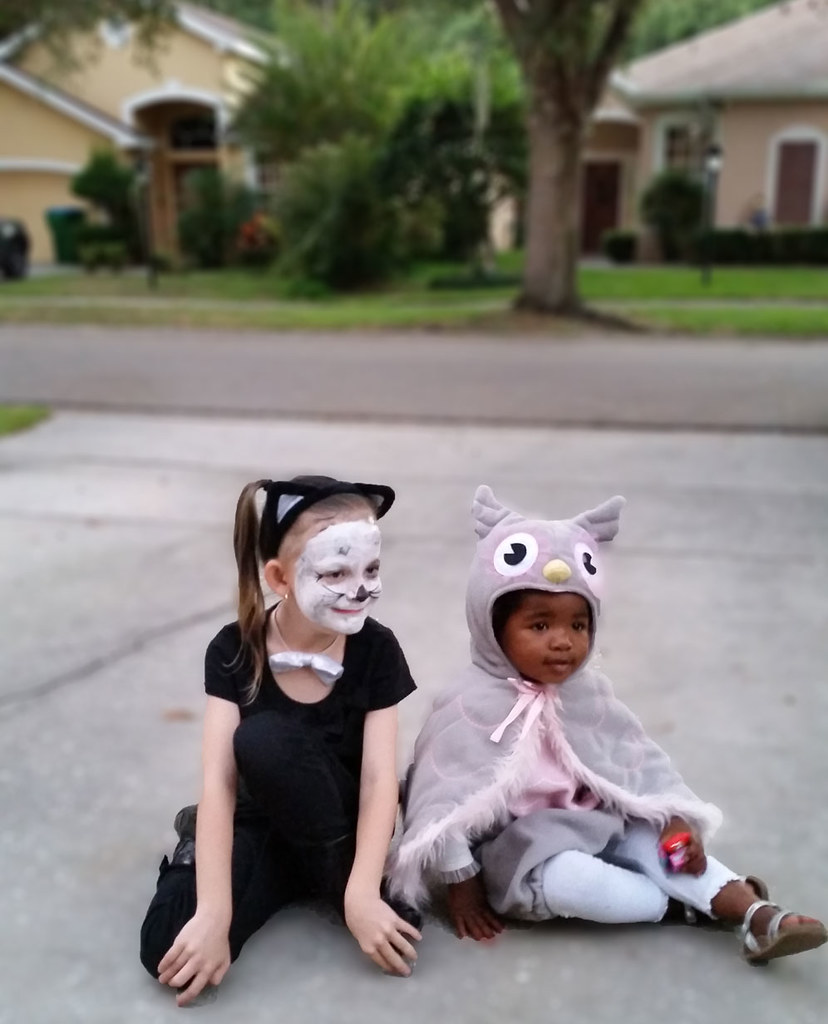 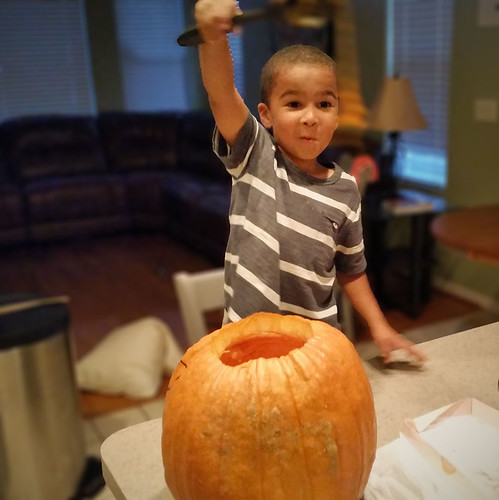 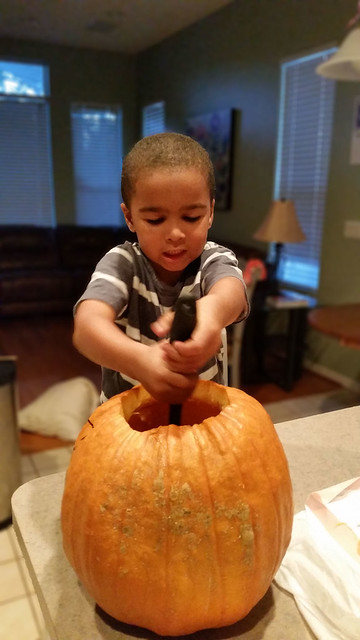 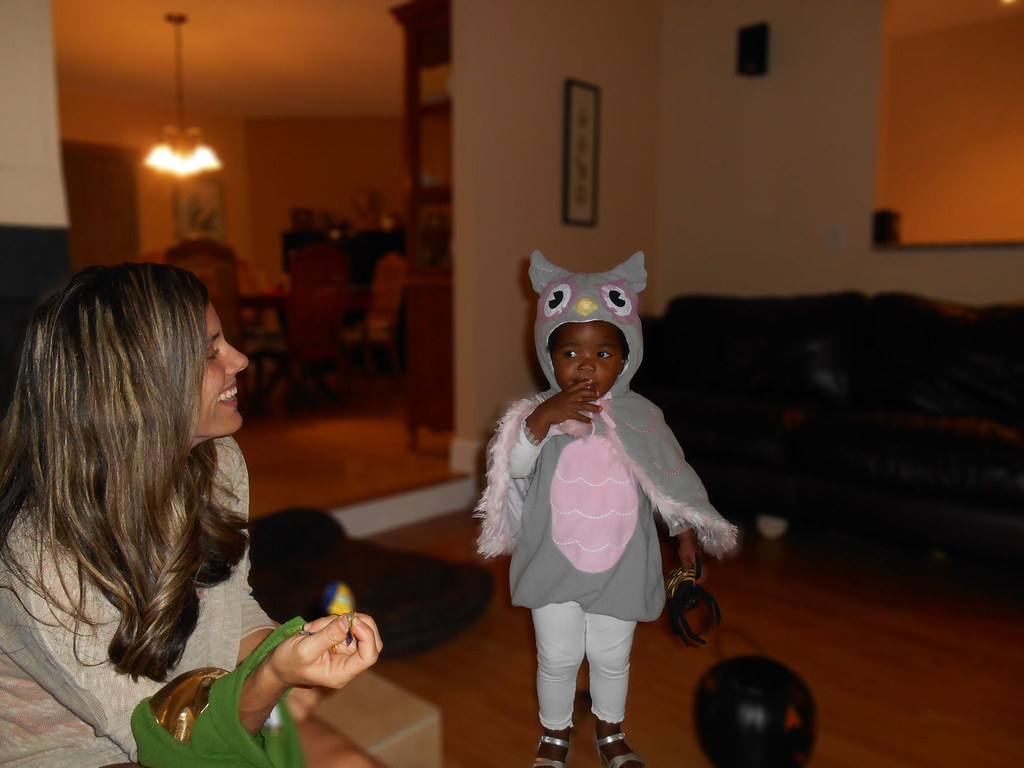 Even Perky got into the Halloween spirit 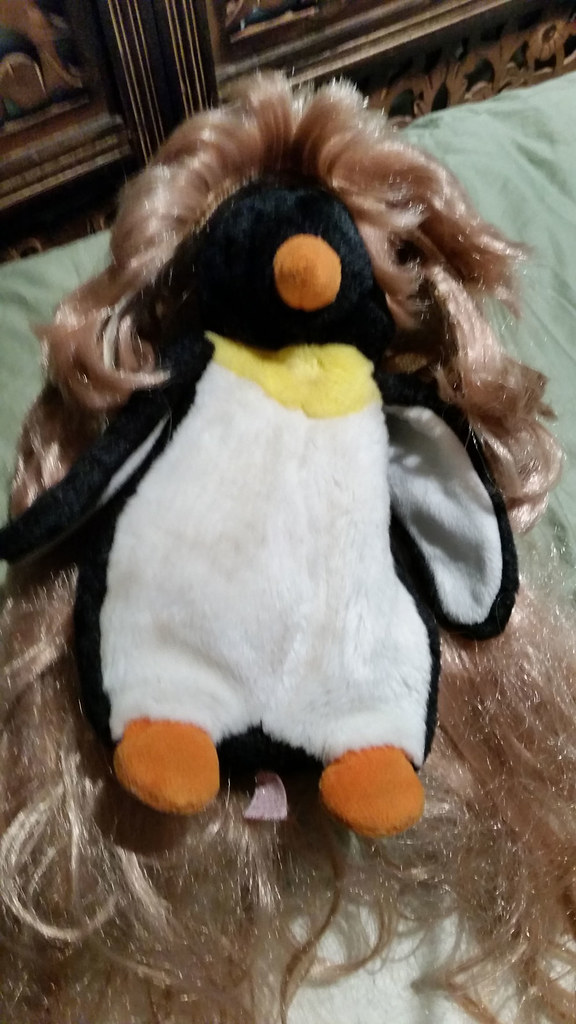