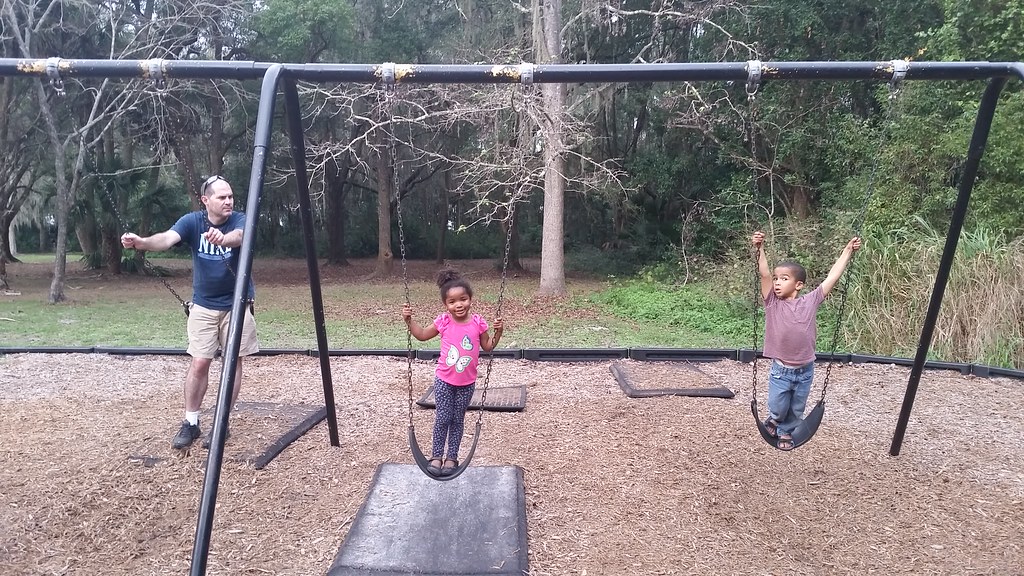 To further perpetuate the fact that even with all good intentions, work and raising a 3-year-old and a 5-year-old make it a little more difficult to stay current with the blog…so now we are officially just over one month late (an no…that does not mean that Nolin & Grace may be getting a sibling in 9 months).

Again, this year we stayed in town for Christmas and it was nice to be able to relax a bit and spend some more family time. I took one day off from work in between Christmas and New Years which made an already short & quiet work week even better. We made sure we packed as much as we could into that time off. 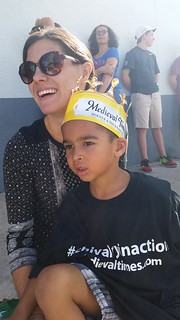 We started off by going downtown to watch the Citrus Bowl parade. It was great, mostly different high school and college bands. It was also fairly short which was kind of nice since it was in the mid 80’s that day.

After the parade we went to lunch as we made our way down to the resort areas so that we could fully experience two extremes that day. As I mentioned the parade in the morning was in the mid 80’s and that afternoon we went to ICE an exhibit that placed a warm natured family of four in a 9 degree wonderland of ice sculptures. 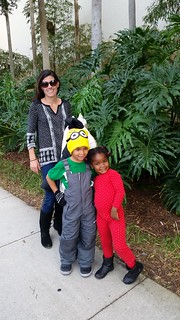 I felt kind of ridiculous as we all literally placed about 4 layers of clothes on and tried not to die from heat exhaustion as we made our way from the parking lot, through the lines & check in to eventually get into the 9 degree exhibit.

It was pretty fun and amazing to see all of the ice exhibits but even more fun was the snow tubing that Nolin and I got to try. We had a blast, but after about 10 hours of being on the move that day we melted into our seats as we eventually made our way home. 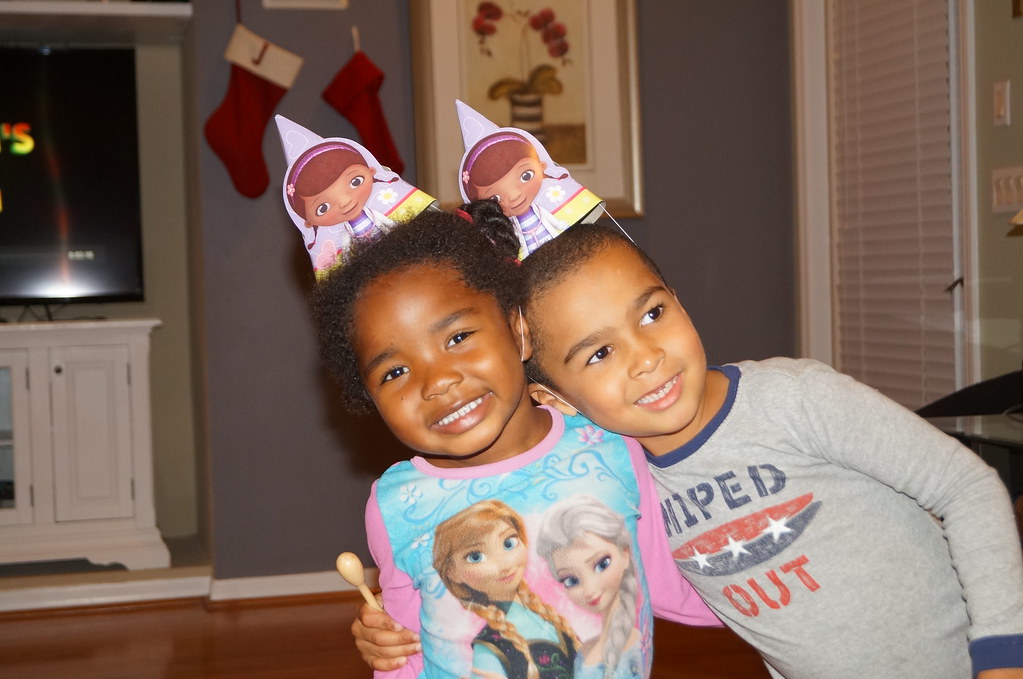 The next big thing was New Years Eve. Our friends Cori & Andrew and their son came over and we had a fun relaxed evening. Thanks to Netflix, we were able to allow the kids to celebrate like 7 different midnight countdowns at 7:30pm. My children decided to make it a dance off which was hysterical. I am pretty sure they get their rhythm and dance moves from me, but poor Logan just sat on the couch not exactly sure what to make of the two of them as they battled for NYE Dance Supremacy.

Around 11, Cori & Andrew headed back home, and I went over to our neighbors house with Jenn’s brother and parents for a more subdued (than year’s past), but still pretty crazy New Years Eve party. Once again finding the two extremes in one day. 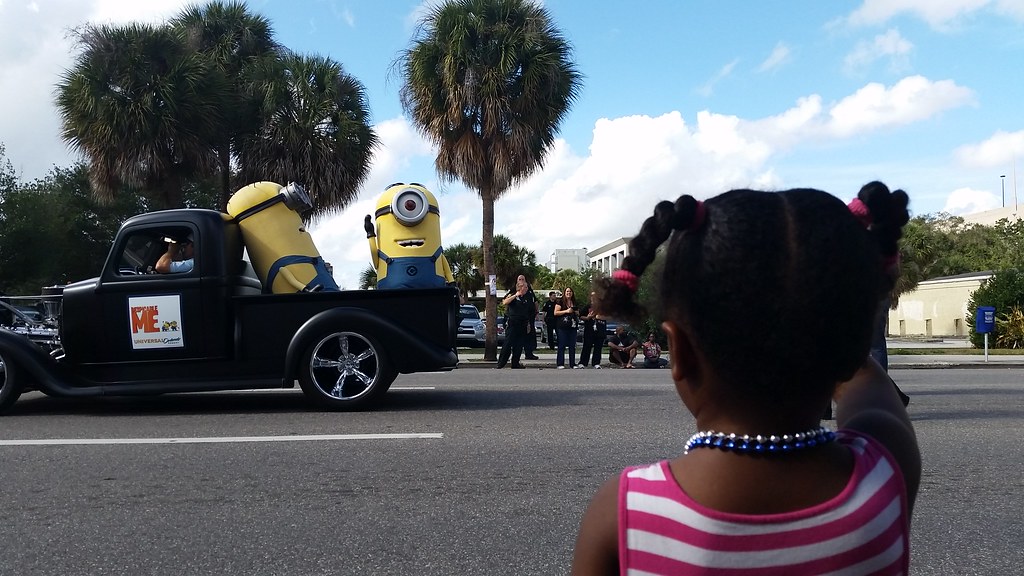 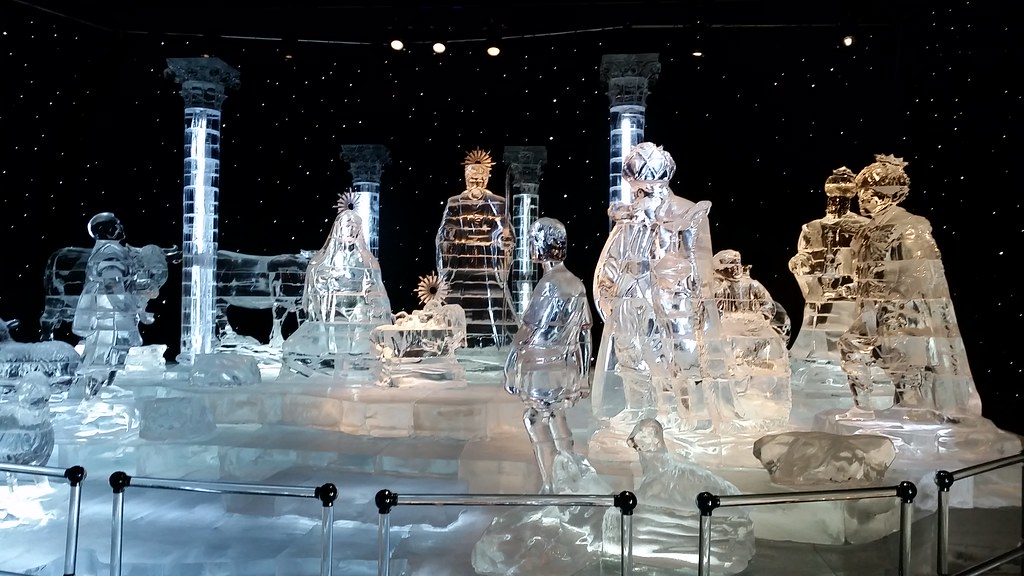 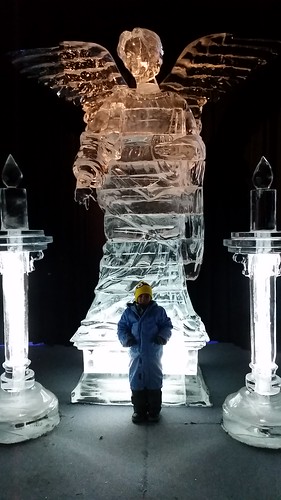 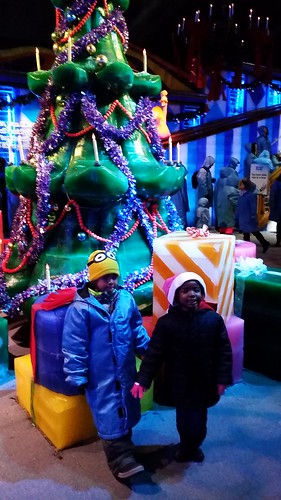 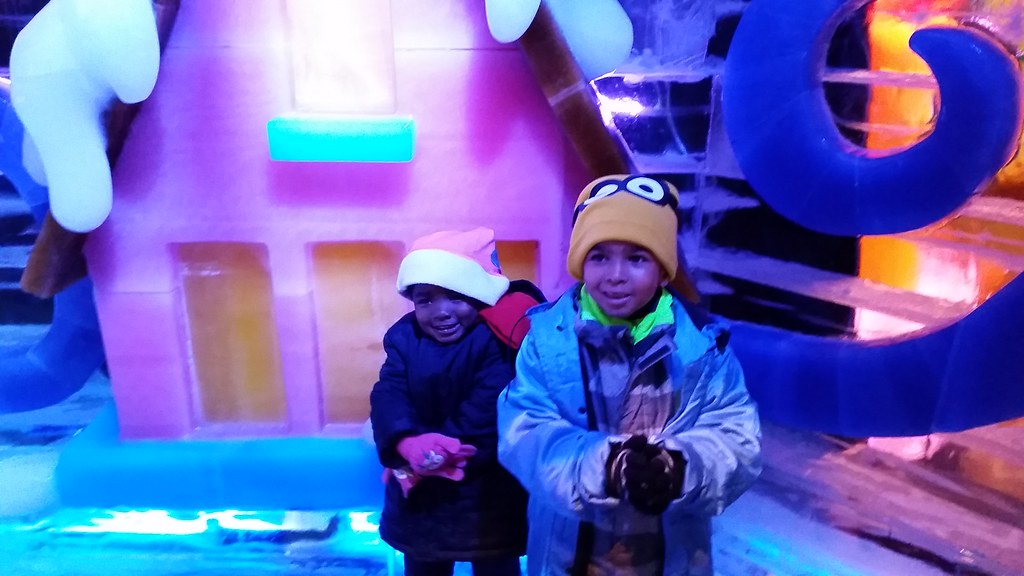 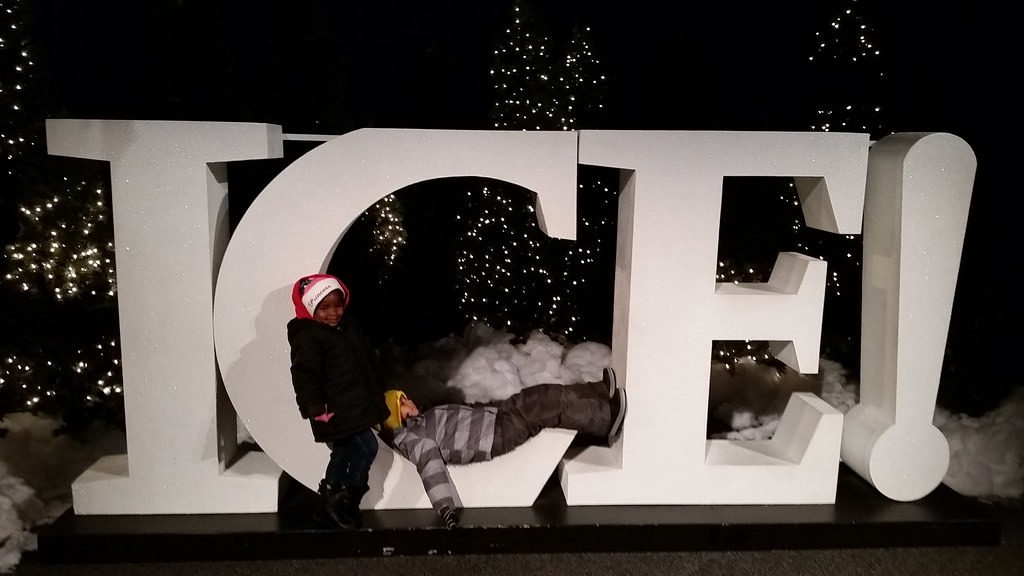 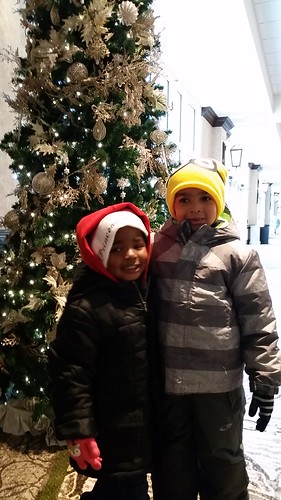 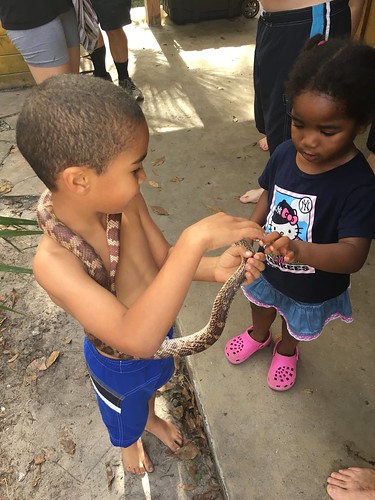 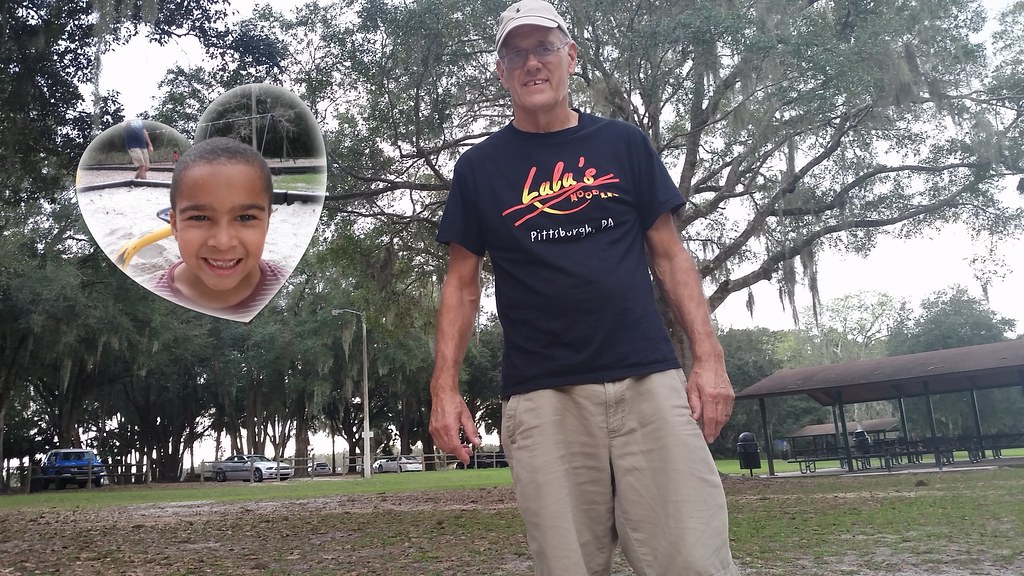 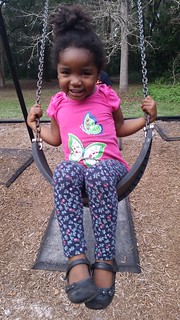