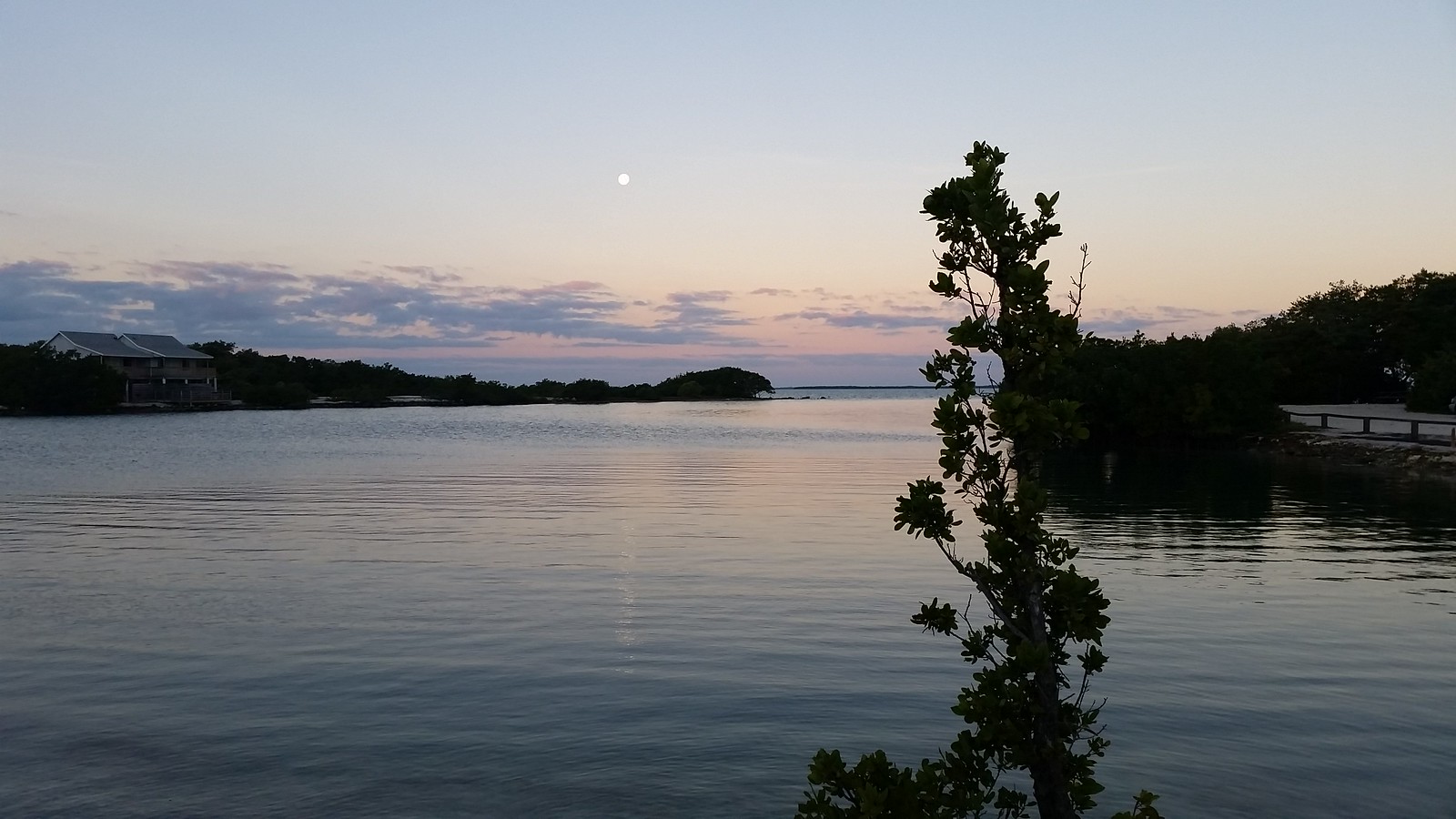 Saturday morning was spent exploring the keys and attending a sand castle building class. It was unfortunate because both Nolin and Grace quickly lost interest in the very detailed instruction, but I found it really fascinating. 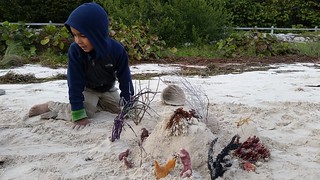 We finally moved down further,  so that they could actually play in the sand and build their own sand castles which they started building a city out of coral and shells. We watched the sun set that night and got a great lesson on how difficult it is to just be bored.

You actually have to work to relax and allow yourself to be bored.

But we managed and with a little help, I MacGyvered the heck out of the tent…we would be getting some sleep tonight…and we definitely did. 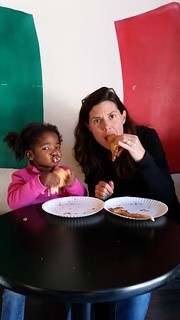 The next morning we said goodbye to the kid’s Godfather Lee, and we packed up the car and headed down to Key West (after our Kayak trip of course). Nolin was so excited because we had told him about the sunset in Mallory Square and how he could see people juggling fire. This was going to be great, but we needed to figure out what to do for the several hours before that.

First things first though…we were all starving (cooking over a campfire at Lee’s kitchen is great, but we were finally someplace that we could eat something other than hot dogs). We opted for a pizza place and we scarfed the food down…everyone was instantly in a better mood.

Next we took the kids to the Southernmost Point, because what 3 year old and 5 year old are supper excited to stand in line to take a picture in front of a painted buoy? Checked that off the list, and now we still had about 4 hours before Mallory Square. At this point I realized I would not be able to fill my days in Key West at Irish Kevin’s, Fat Tuesday or Sloppy Joe’s, so we checked out the beach. 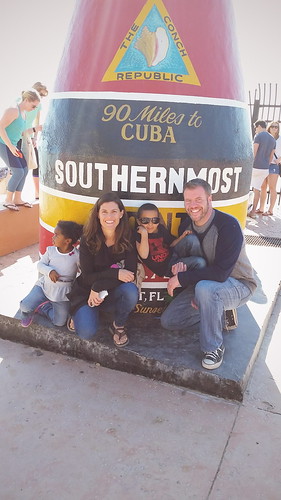 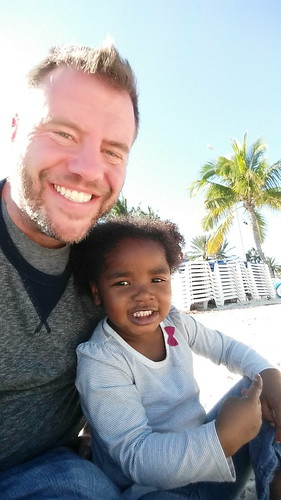 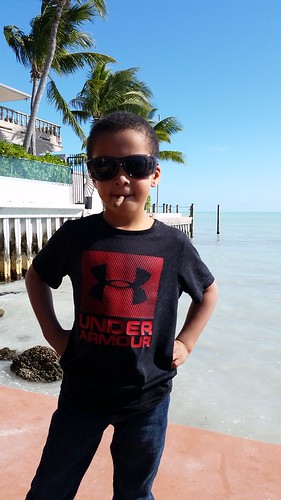 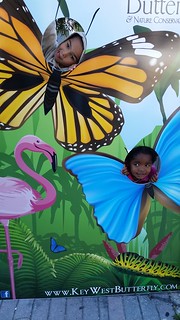 We then decided to check out the Nature Conservatory’s Butterfly exhibit. I somehow missed the butterfly exhibit when I was there before (I recently checked to see if I conveniently skipped it during spring break, but it actually opened 4 years after my Spring Break).

It was awesome. We should have probably started at the butterfly conservatory the kids loved it, and I think Pap-Pap found his own personal paradise…I’m not sure who was more excited. 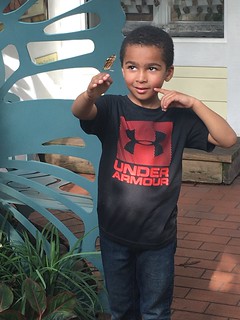 After speaking flamingo (and apparently mispronouncing a word to result in something offensive that caused the male flamingo to rush over by Nolin and put on a loud display), Nolin had a butterfly land on him. I think this made his trip. We went through the exhibit several times, and as I said, we could have stayed all day, but now it was time to head to Mallory Square.

We got there and watched a few street performers, but we were now in a bind where our parking would run out, so we could either eat at a restaurant or eat over the campfire really late. We chose a cool little Cuban restaurant right off of Mallory Square. 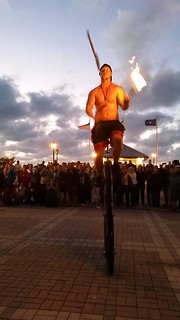 As we finished dinner and were paying, I heard everyone clapping and cheering…we had missed the sunset.

Slightly defeated, I figured I would live up to my part of the deal and take Nolin to see the fire juggler who (I was certain) was going to be gone at this point. The only thing is…he wasn’t and he was juggling on a giant unicycle. Score.

Grace was too nervous to watch and actually ran and hid on the side of the building. She eventually came back, but Nolin watched every second of it. His Key West adventure was complete.

Afterwards Grace and I did a mad dash to get to our car before our parking expired, and we all got separated. We lost Pap-Pap and Nolin for a little bit, but we all finally made it back to the car and headed back to the campsite. 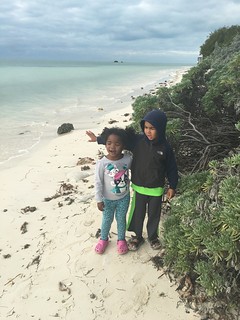 One final night of camping and it was peaceful. The next morning, Jenn took the kids on an exploration while Pap-Pap and I packed up. It took us a little longer than expected, but we eventually got on the road, and made pretty good time on the way home.

We were all exhausted, and although I am not sure we ever truly learned how to be completely bored, it was an amazing trip. Apparently, it was fun enough that Jenn, Pap-Pap and the kids are going camping for a night over the kids spring break, and Nolin even wrote a book at school about his adventure in the great outdoors. 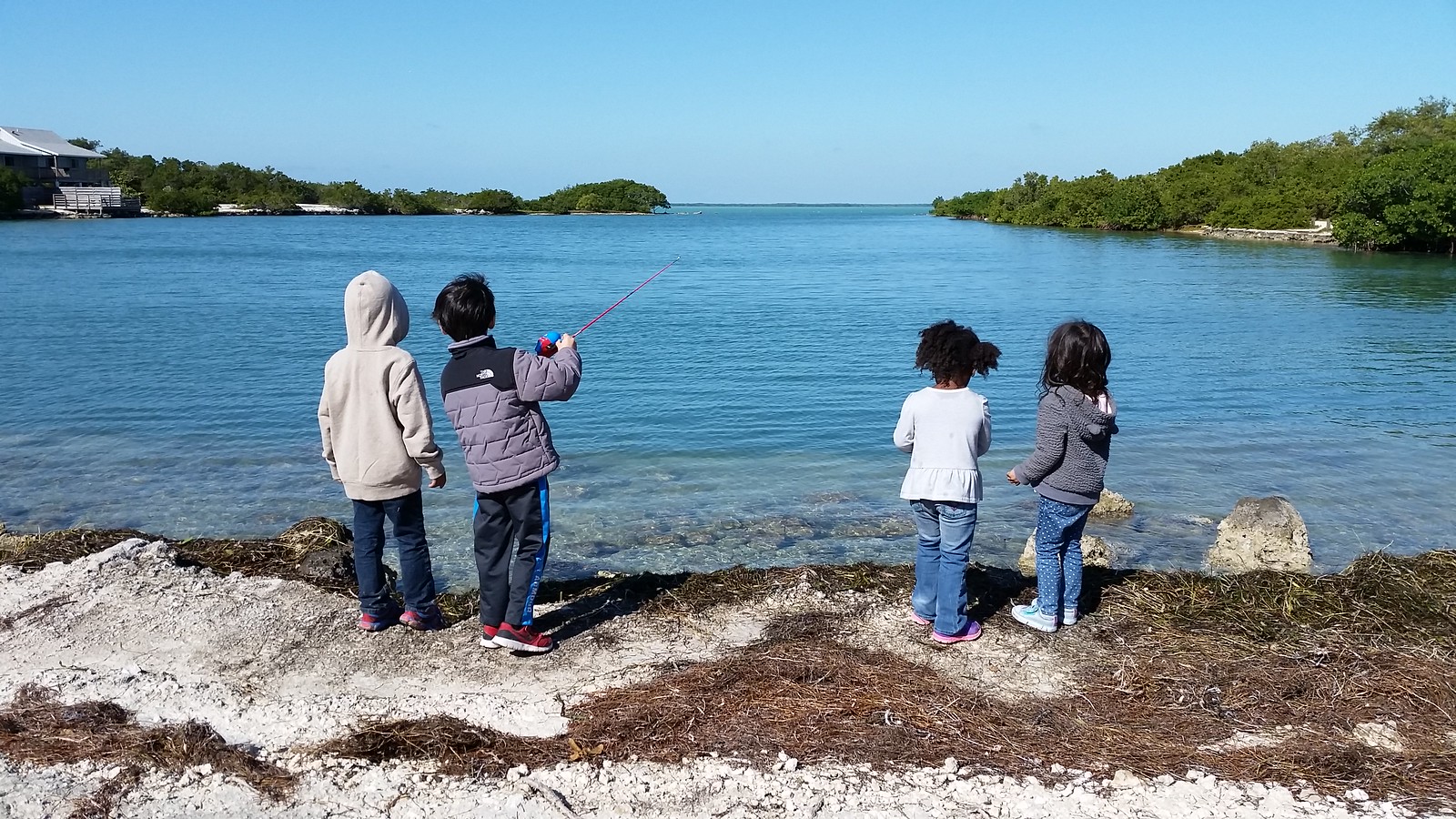 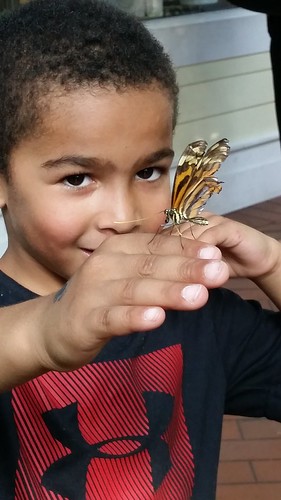 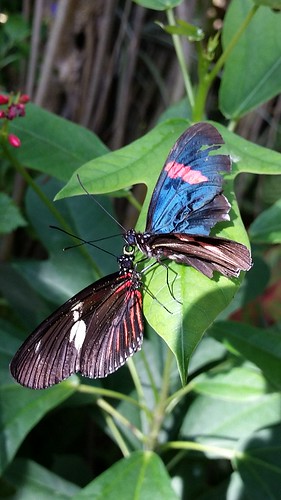 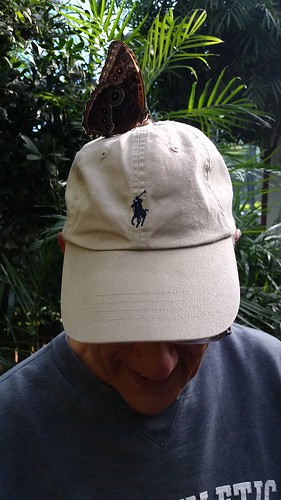 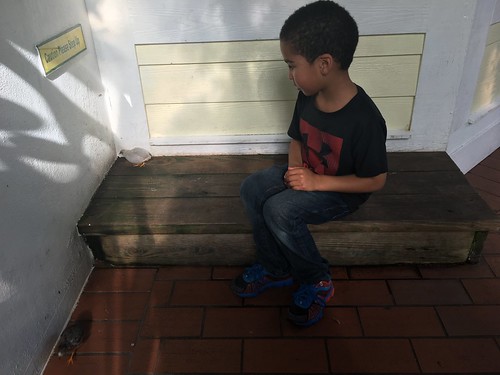 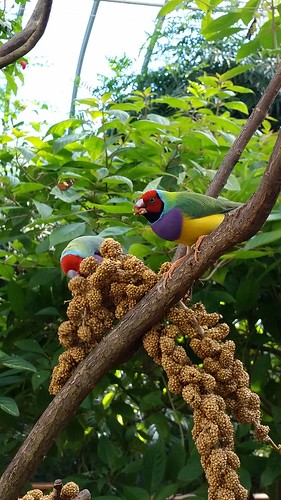 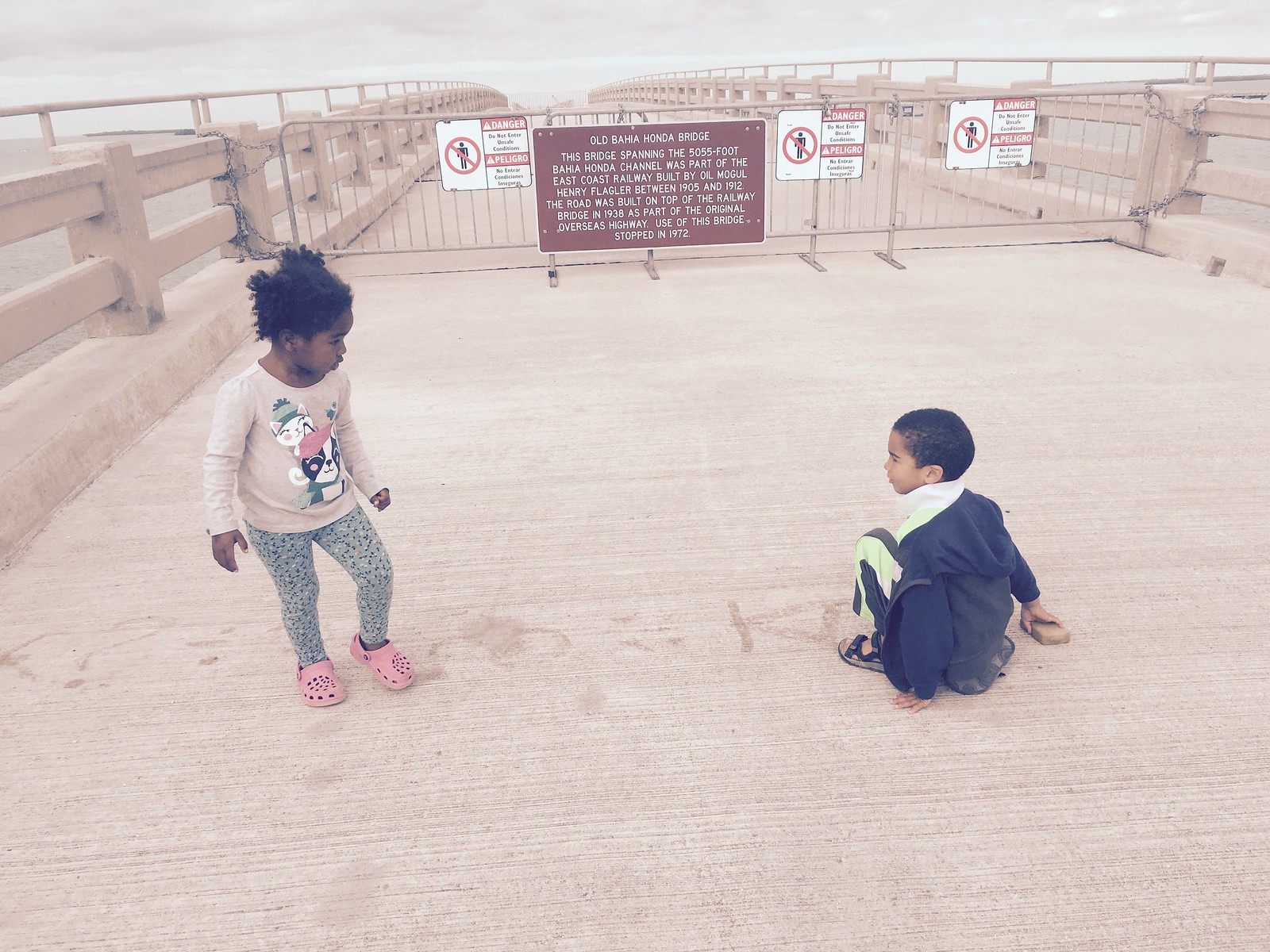 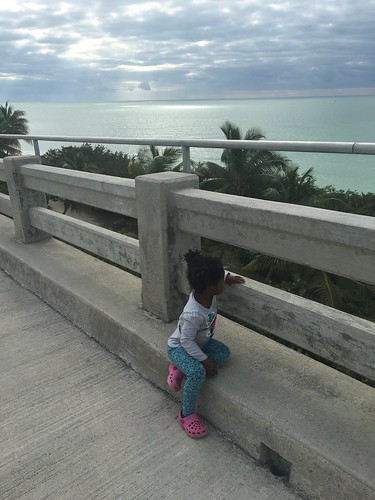 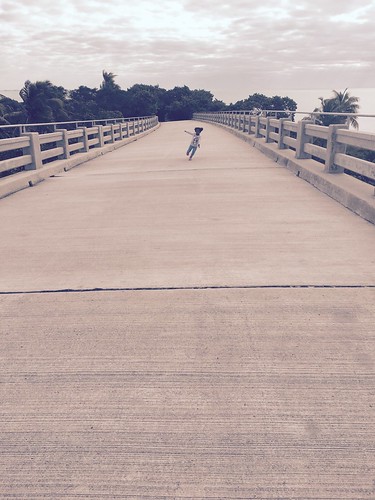 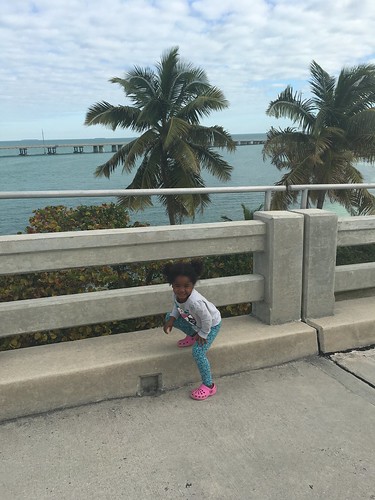 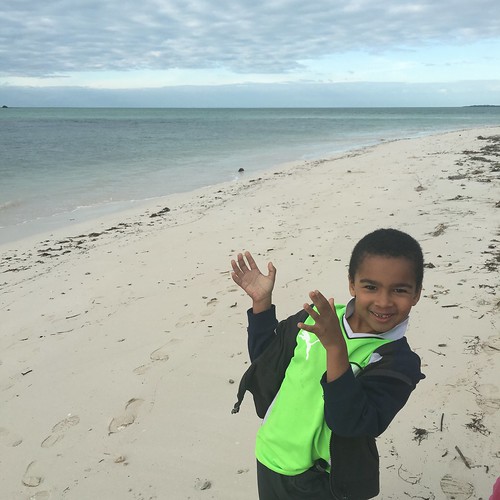 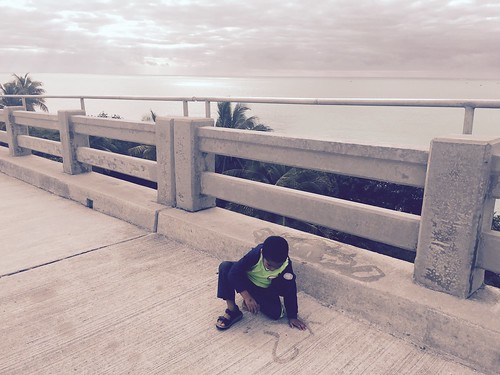 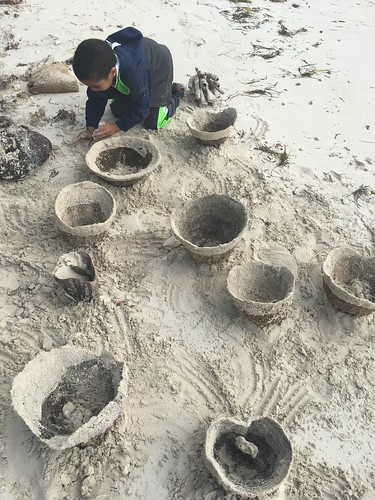 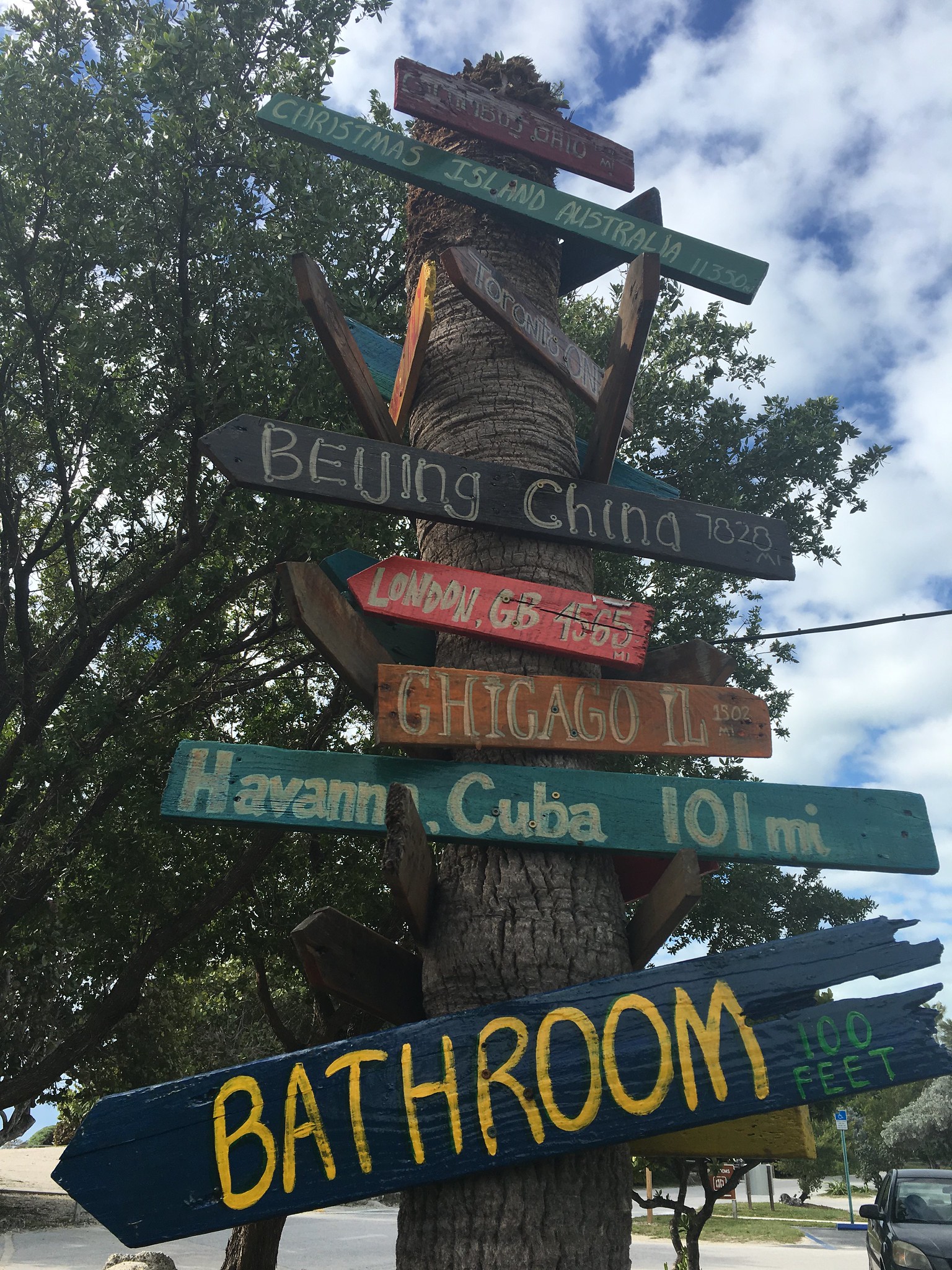 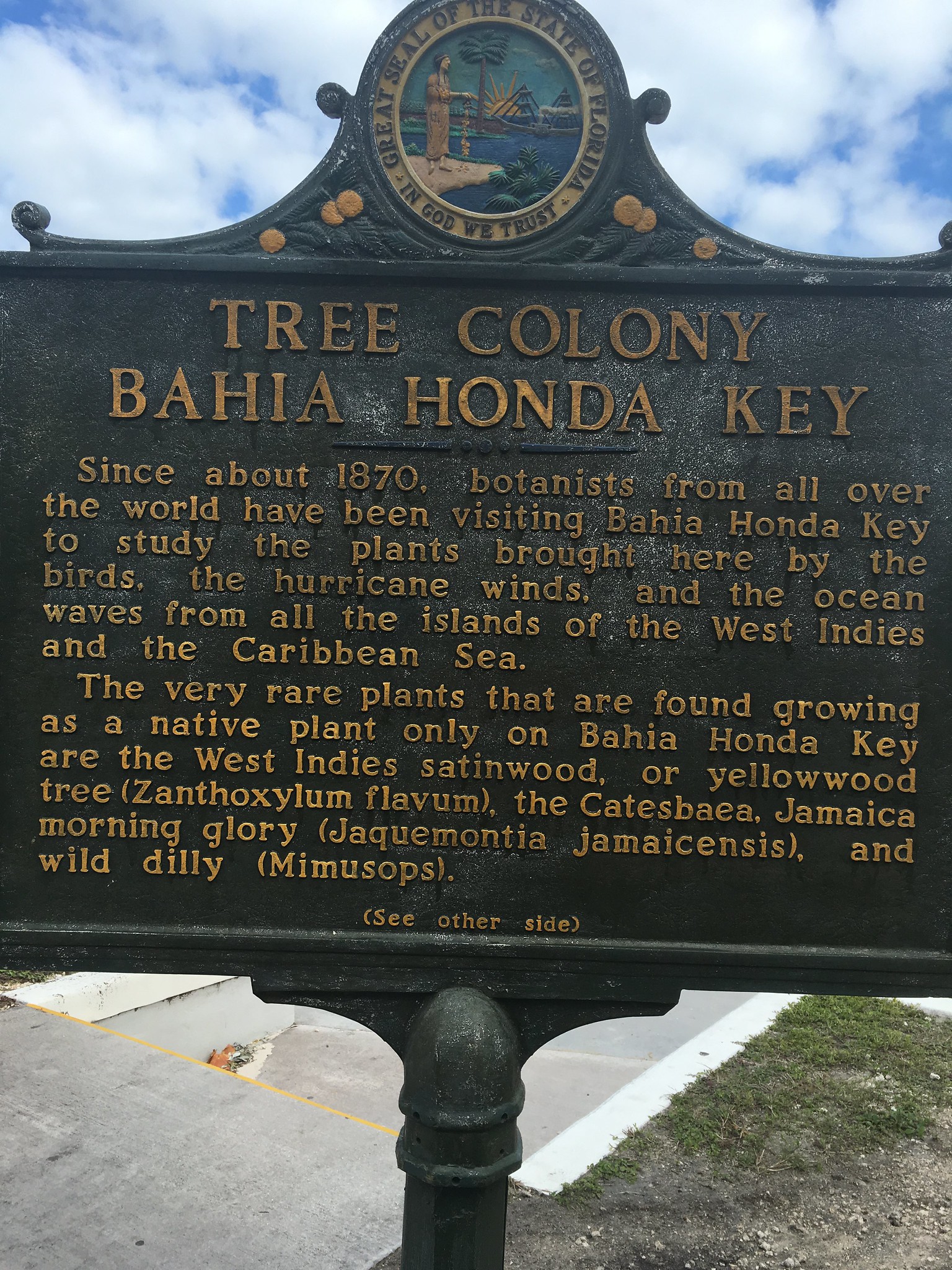 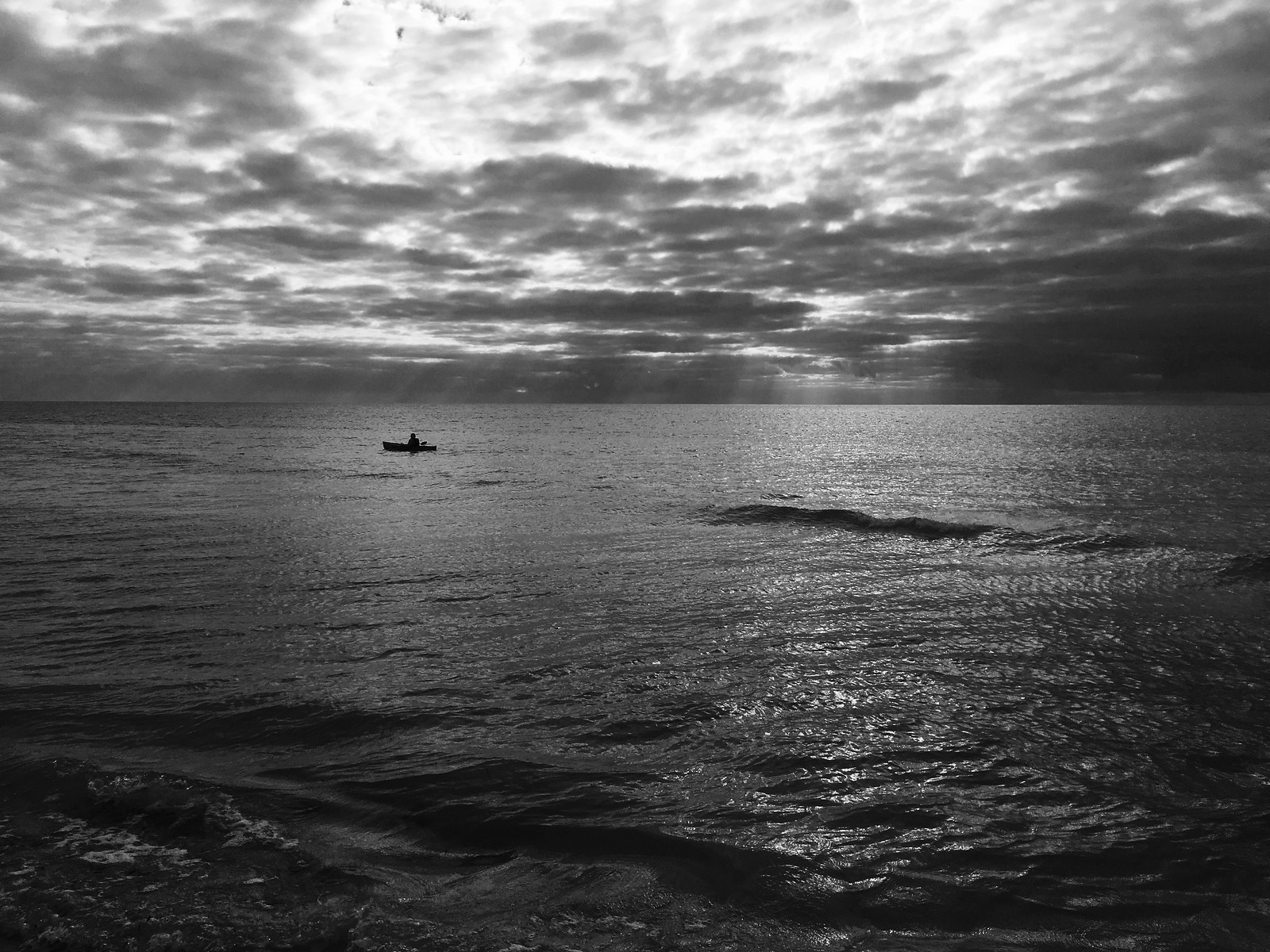 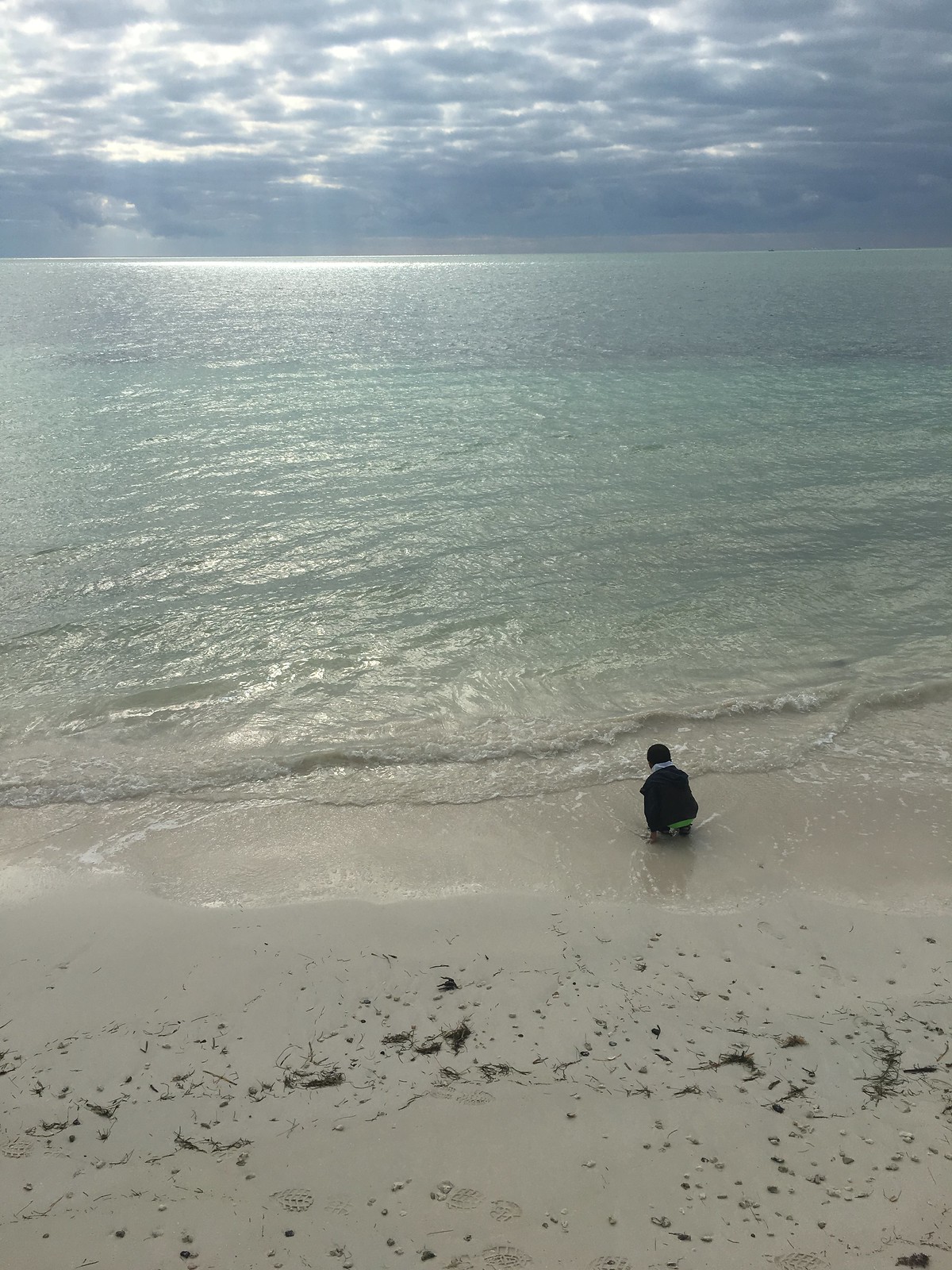