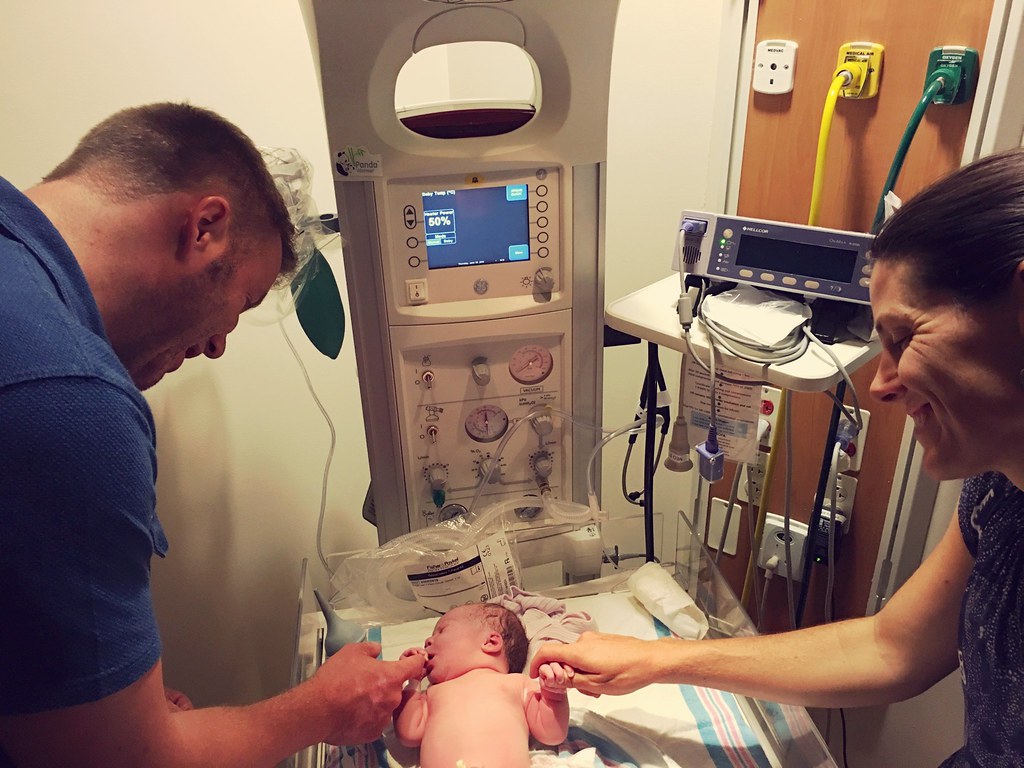 As if Aunt ELO’s wedding wasn’t a big enough life event during our week in Virginia, there was also a chance that we may be around for the arrival of my brother’s second child.

He would now learn exactly what it means to go from zone defense to man-to-man or better said, man-to-two-daughters (heaven help him). 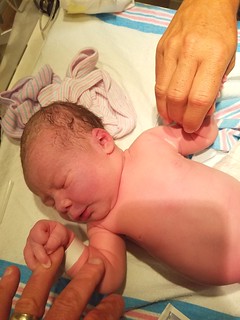 Thursday morning Aunt Valentina, went into the hospital around 7am. We spent some quiet time at my parent’s just getting reorganized and packed for the second leg of our trip. Apparently, they spent a lot of quiet time at the hospital too.

At around 8pm we began to accept that there was a good chance we would not have a chance to meet Harper before we had to hit the road. Jenn put Grace to bed, I was finishing up stories with Nolin when Jenn & my mom entered the room…

Harper is almost here, we were told to make our way to the hospital.

Aunt ELO finished bed time with Nolin and we took off a few minutes later for the hospital. I texted my brother right after we left, he responded with a picture of Harper and Valentina.

Jenn & I got to go into the hospital room first. Poor Valentina was exhausted, but a good sport after a day in labor.

After a ton of anticipation, we finally met Harper and she was perfect. 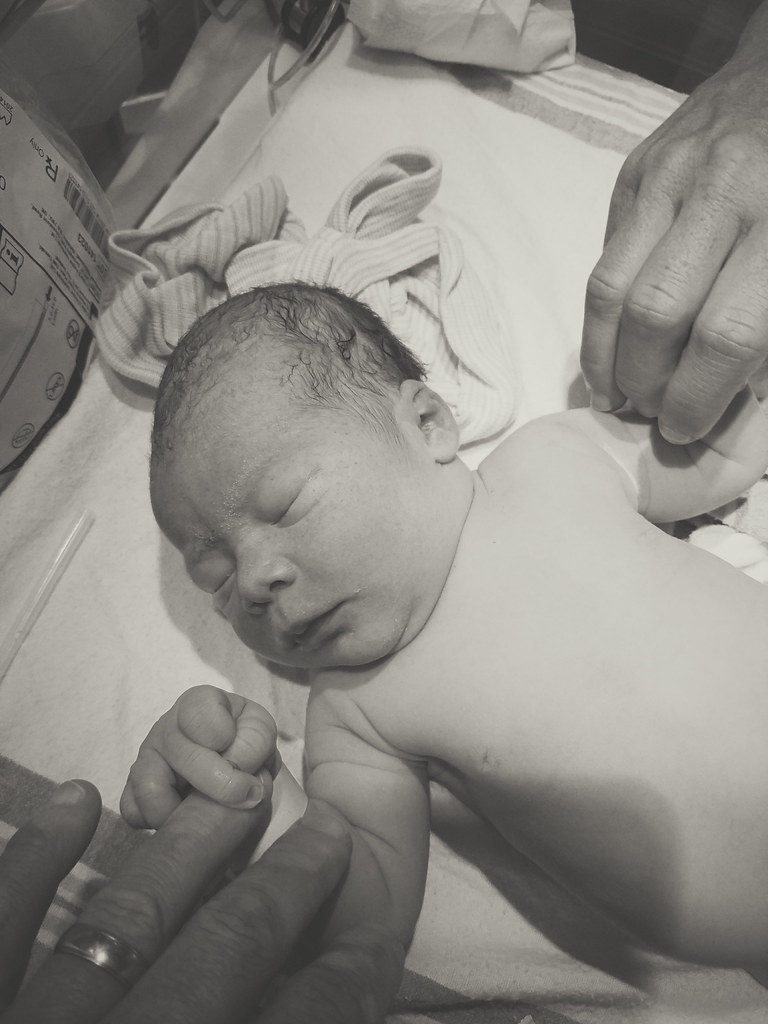