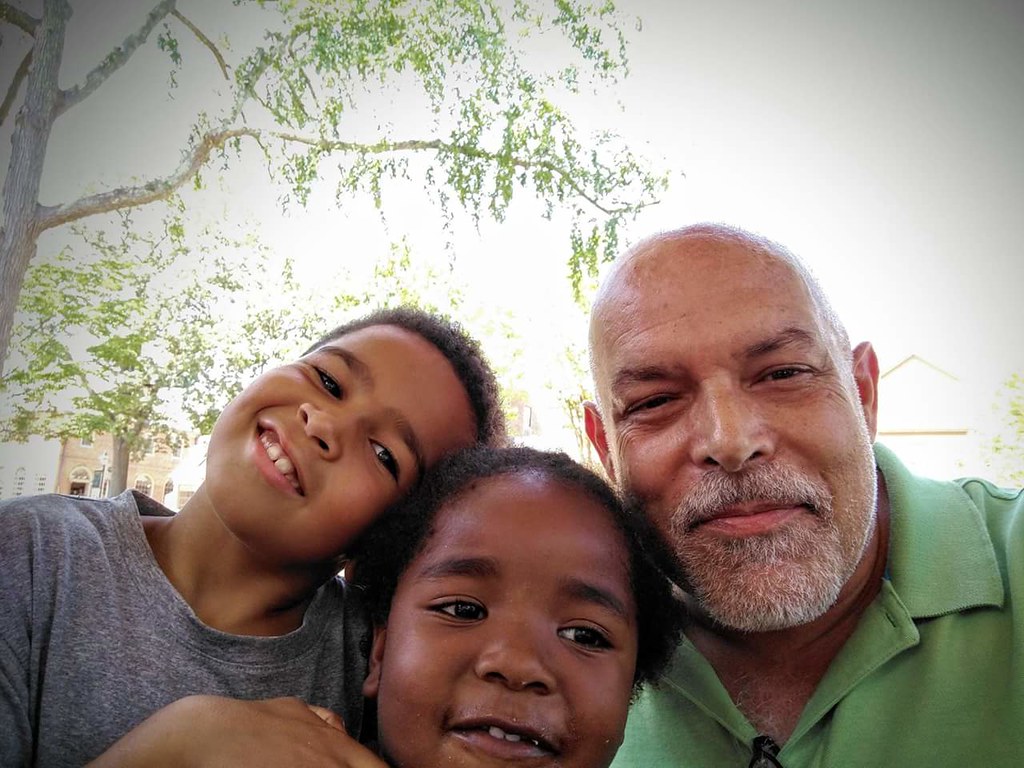 So what do you do after driving 763 miles and attending your younger sister’s wedding? You head to a neighboring city to visit a friend who a few months earlier lived less than a mile from you.

Wednesday we made an afternoon trip to Colonial Williamsburg to meet up with our good friend George, who left us a few months earlier for bigger and better and has jumped in feet first to Virginia living. 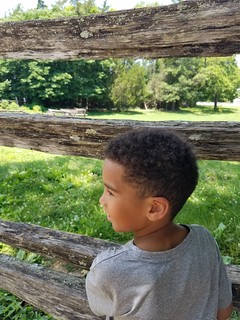 Although I grew up in Virginia and have spent plenty of time in Williamsburg, George was a great guide, and the kids loved seeing him again. We had a nice lunch, and then after we had to say goodbye to George, we walked around the William & Mary campus.

We found our way to the Wren building, and while Jenn took a moment to speak to her parents on the phone, the kids and I slipped inside, for what I expected to be a minute. A half hour later, Jenn had no idea where we were, but when we met up the kids could not wait to show her the building.

There is a cool thing about old buildings…they echo…a lot. 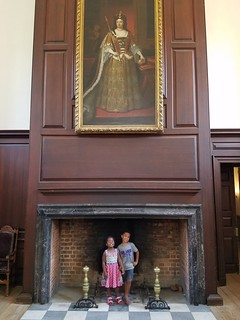 We spent most of our remaining time in the Wren building, and then began the journey home. We kind of forgot to account for the tunnel and rush hour. Luckily we had the iPad, Grace slept and Nolin watched a movie (almost twice)…so much for no technology. But all was well.

We also got another nice former neighbor treat while we were in town. When I grew up, all the kids ran from house to house and no one had to worry. One of our former neighbors moved back to Norway during that time, and they were all coming back and having a neighborhood reunion over 30 years later. 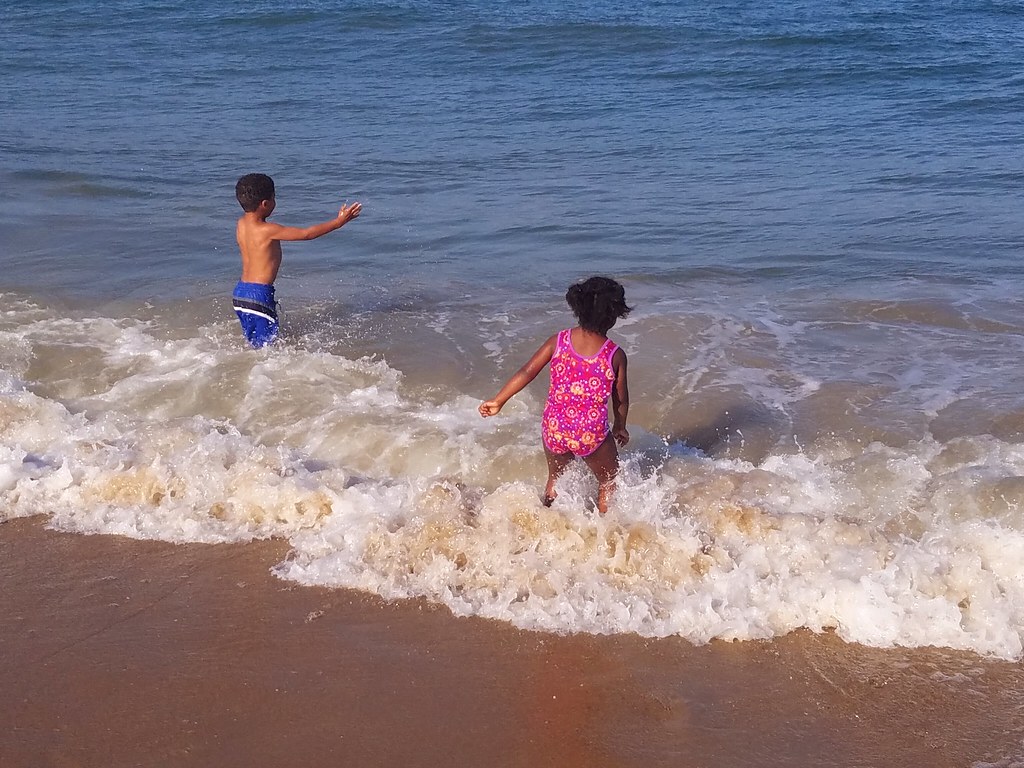 Unfortunately we would not be there for the big party, but we were able to meet up with them for dinner on the beach. The weather was perfect and the kids played in the ocean the entire time. It is crazy how you can not have seen someone in over 30 years and instantly be able to pick back up. 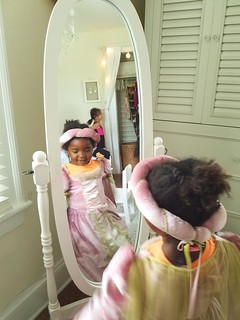 I had the opportunity to experience a first as a parent while we were in town. One day while I was out with Grace we stopped by our friend Kim’s house. Grace and Kim’s kids were playing so well that Kim asked if I wanted to leave her and she would bring her by my parents’ house later.

I figured there would be no way that Grace would stay, but she had no intention of leaving with me and eagerly waved goodbye as I slowly left. She never came running after me even as I got in the car to leave.

It was then that I realized that while Grace has had plenty of play dates, I don’t think we have ever just left her somewhere and waited for her to come home to us.

I am quickly realizing just how fast our kids are growing up. 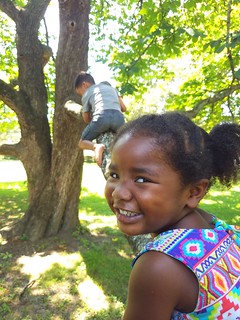 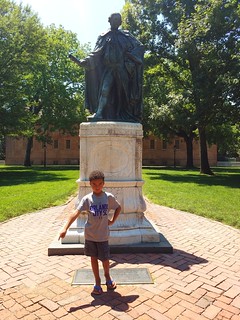 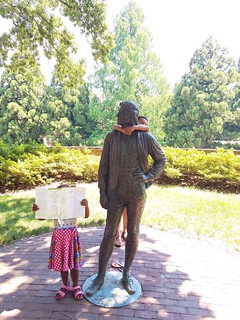 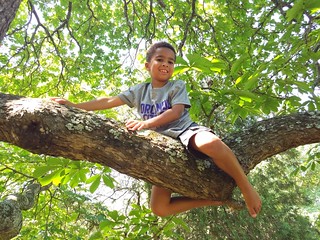 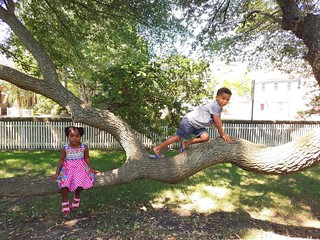 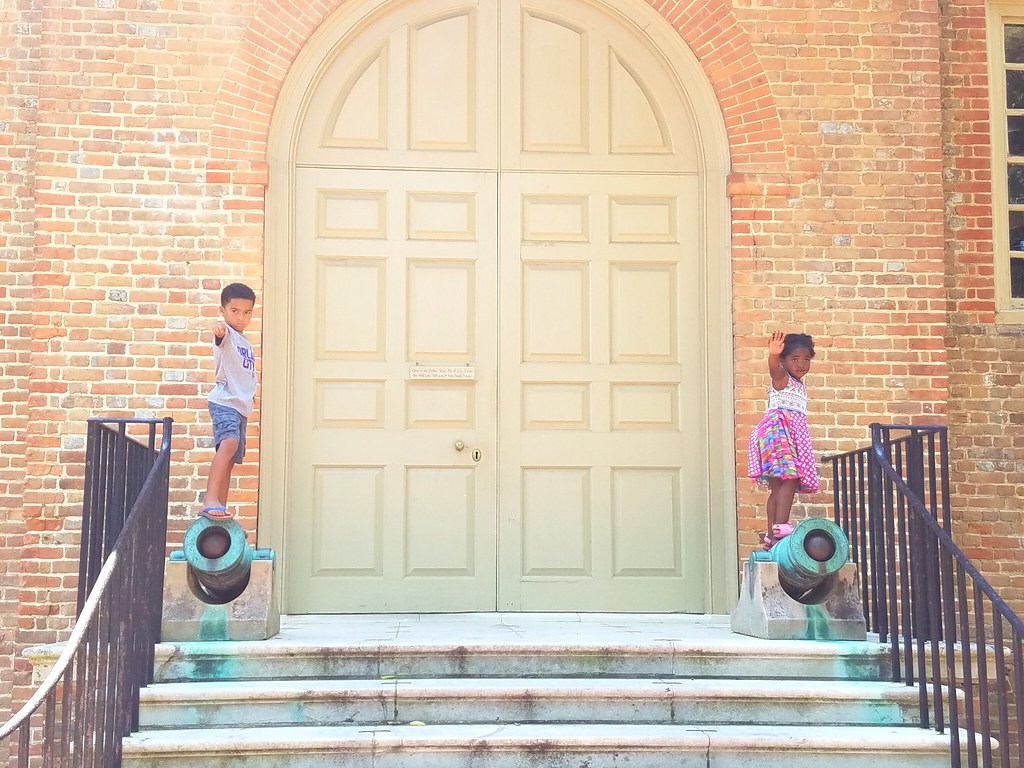 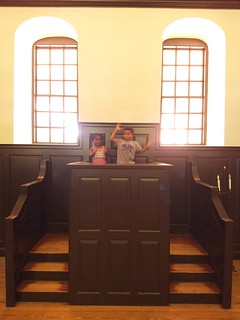 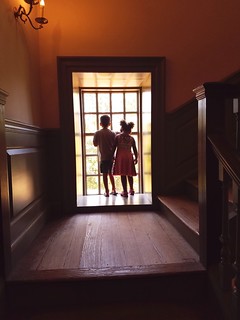 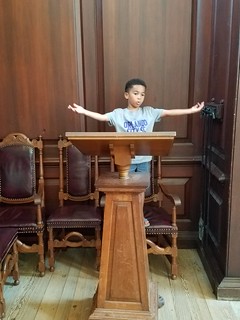 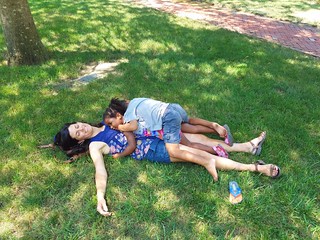 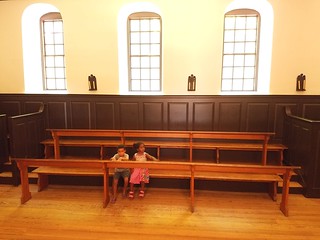 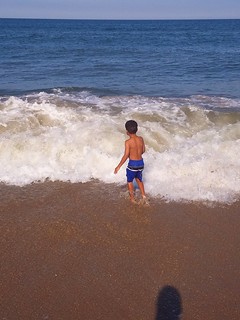 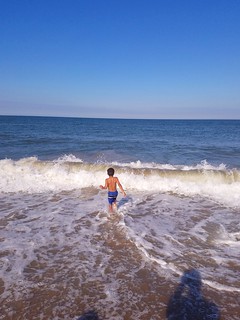 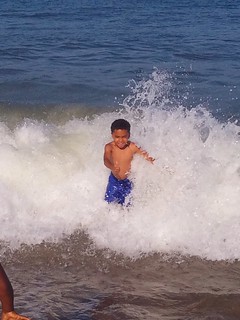 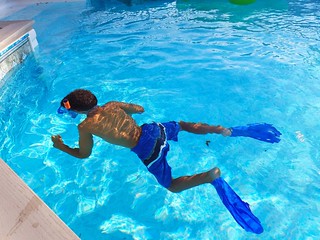 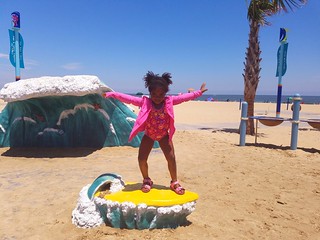 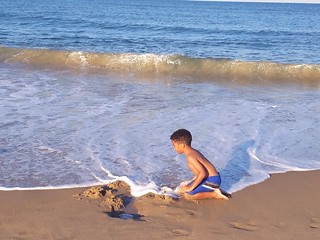 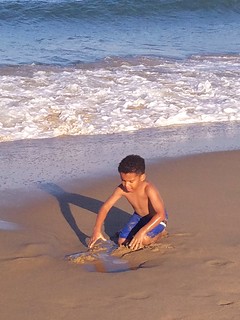 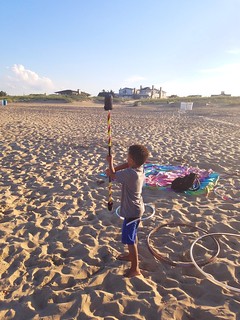 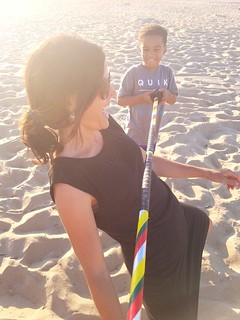 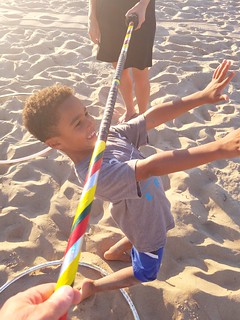 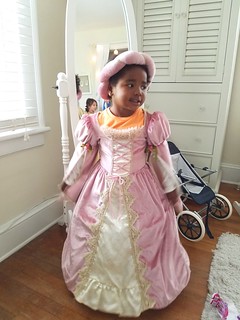 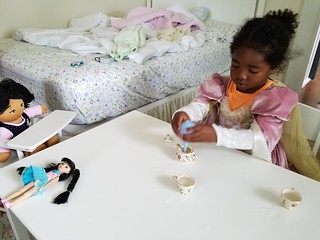 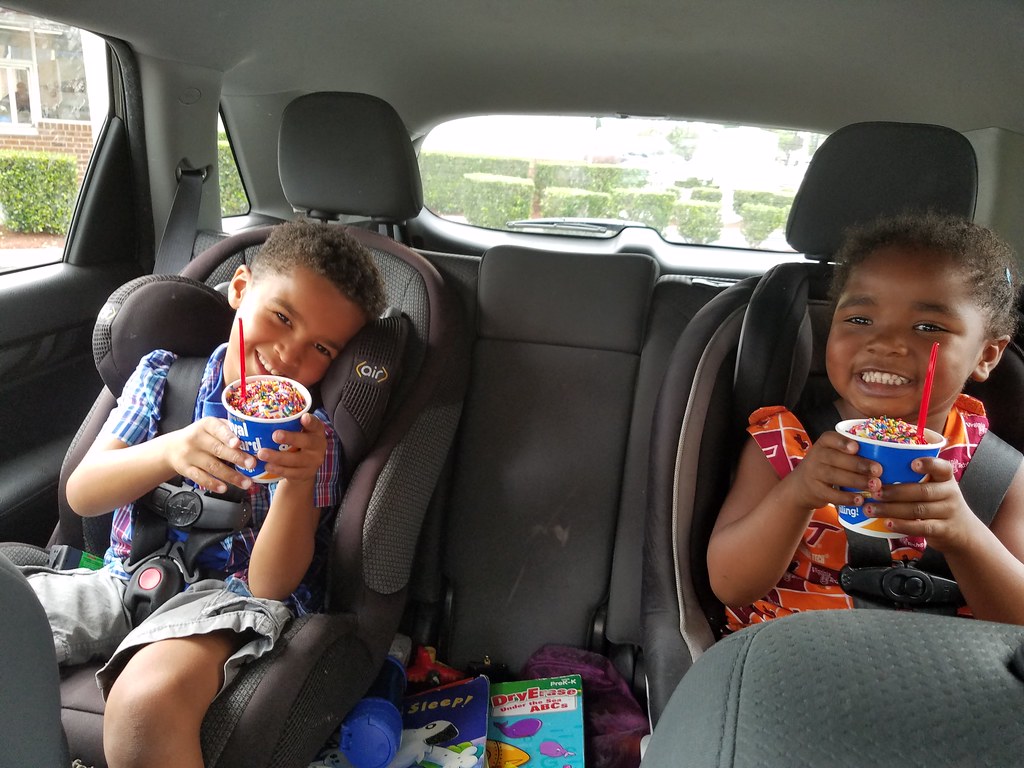