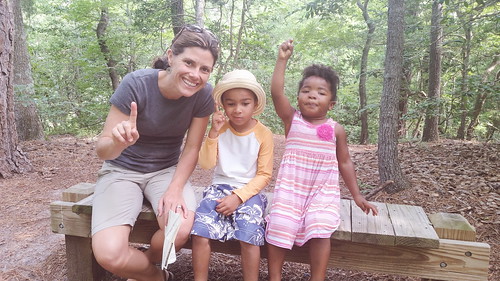 It was on to the second leg of our Summer Vacation tour as we packed up the car and kids and started the 9 hour drive to Ba & Pop’s house. It’s funny, I never thought there would be a time where a 9 hour car ride seemed like a short trip…especially with 2 kids.

This was the portion of the trip that had been making me fairly nervous for several months. While we were in town I would be attending my 20th High School Reunion (not sure there is any way around it…I am officially old) and a three-hour reunion show with my college band. All while trying to balance spending as much time with my family before we would be separated for three weeks.

The trip was easy and pretty uneventful. We arrived that night and the kids had a lot of energy to get out, so it was a good thing that Aunt ELO had come with a large bag of costumes. We were all treated to the Nolin & Grace show.

This year at my parent’s house it was easier. Nolin could now swim and Grace is enjoying swimming in the pool with her floaties, so we spent most of the time relaxing out back by the pool.

There was no feeling that we had to rush anywhere, and we were lucky because throughout the week, several friends were able to just stop by and go swimming. It makes seeing people much easier. 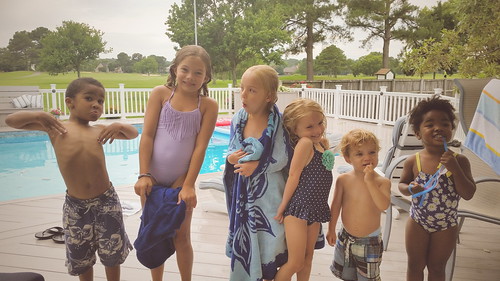 We spent one afternoon hiking in the local state park…to mixed results.

Jenn was surprised that I didn’t know all the paths by heart (to be fair it had been at least 25 years since I have been there). It was also incredibly hot, and our kids who easily hiked the mountains in Pennsylvania were apparently no match for the treacherous sand dune (yes singular 10 foot sand dune) located about 1/4 mile into our hike. This resulted in a lot of unexpected carrying.

Eventually we made it to the small private beach, and the kids had a blast. Getting them back into the car was about as challenging as getting them to hike the sand dune. 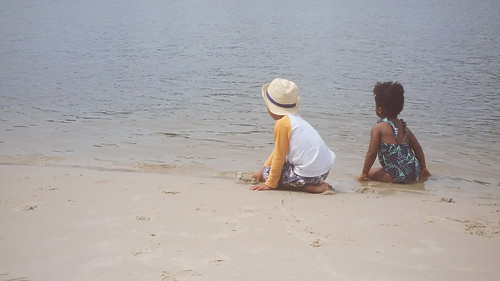 We also spent a day at the beach which was awesome. Pop bought the kids a boogie board and they never wanted to leave the ocean. Eventually we were able to bribe them with Pizza so that we could find some shade.

Thursday night was our ten-year anniversary. We had been talking about this night since shortly after our wedding. At that time, Jenn made me promise that we would go to Thailand to celebrate ten years, since we were unable to go on our honeymoon due to the tsunami a few months before.

We didn’t quite make it to Thailand, but it was close. We got the kids to bed then went out to dinner with ELO and Wayne at a local seafood restaurant. By close I mean maybe for our 20th anniversary.

The next evening brought a moment my dad had been imagining for a long time. We all went to the Norfolk Tides baseball game, and Nolin had a chance to race Riptide (the mascot) around the bases.

Saturday was a marathon day. I made my way to the show around 11:30 am. This show was very different than our college years. At this point, both Kristy and Kim were pregnant and Brenton was unable to join this show because his son was in Pennsylvania for a lacrosse tournament.

The three of us had a chance to practice for a total of 2 hours (over 15 years) to prepare. I was pretty much prepared for the bottom to drop out, but overall I think we did pretty good, and the place was packed.

There were friends and family from high school, college and even people who had come from out-of-town just to hear us play again. It was humbling and a nice throwback to the “glory days”.

That night was my 20th High School Reunion. By the time we had gotten back from the show, and got the kids to bed (at least somewhat to bed), I was exhausted. It was a pretty low-key affair and I realized how much Facebook has changed the game when it comes to reunions because I already pretty much knew what everyone was up to, but it was nice to see everyone and celebrate that period of my life.

The following day started an all day journey home. We drove to Richmond in the morning, then I had a flight with a layover back to Florida and finally arrived home around 11pm. 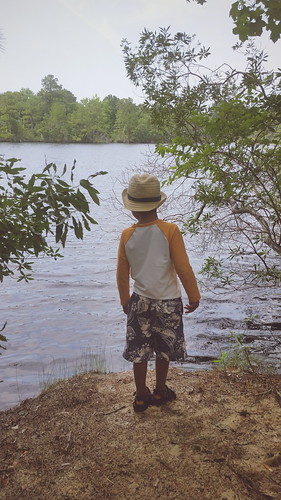 As I got out of the car, Grace wished me a safe trip and Nolin told me he loved me and did his best not to cry. Jenn mentally prepared for the remaining road trip by herself. Apparently it went well enough that she said there was no reason for me to fly back and drive home with them.

The next 3 weeks would be very quite for me and allow me to repaint the house and take care of other projects and Jenn and the kids the opportunity to soak up all of the bumpy road house before they said goodbye for the last time. 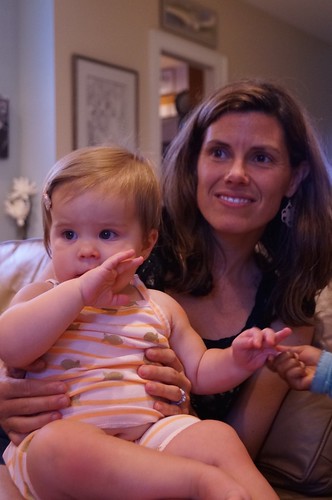 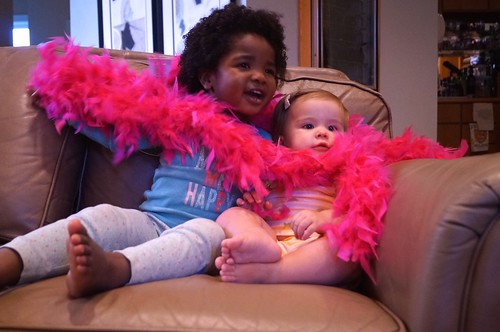 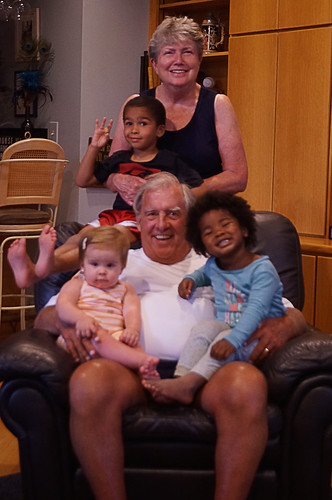