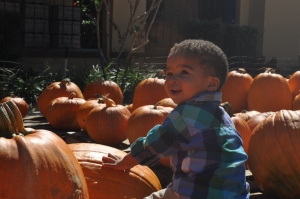 Friday night we were excited to be able to attend the fundraising event A Triad of Love for Catholic Charities’ Adoption Program in Lakeland.  If it were not for this program and these people our lives would be drastically different and I dare say not near as complete.

Again it was Friday night after work and a bit of a hike, so we made our way as fast as we could and arrived about an hour and a half late.  This meant that we walked in just as the silent auction was ending.  They had a bunch of really great items including an autographed Miami Dolphins’ Jason Taylor jersey that my sister (aka Aunt Elmo) and her friends generously helped us secure for the event.

I am a big fan of silent auctions and although I didn’t get a chance to make it all the way around the table before they started to close the auction, I quickly made a last-minute bid and left feeling a little disappointed that I would probably walk away without anything.

There were two other couples sitting at our table when we walked in.  They were not adoptive parents, but knew one of the counselors and were there to support the cause.  They were both really great couples and we went through the awkward dance where they wanted to know about our story, but weren’t sure what and if they should ask.  Jenn & I feel pretty comfortable answering questions, so we quickly assured them to feel free to ask anything.

A little later we were joined at our table with Cami our social worker during Nolin’s adoption.  Unfortunately she is no longer involved with Catholic Charities’ adoption program, so it was great to see her and her fiance, and have a chance to catch up.

During a slide show, we also saw pictures of a few couples that were part of the adoption class that Jenn and I had an opportunity to speak at after we brought Nolin home. We were excited to find out that they had just recently adopted (one couple only three days before).  While the event itself was fantastic, this easily made the evening. I could only think how exciting this time was now for them.

They had another couple whom we knew through our adoption journey that spoke at the event along with their birth mother, birth grandmother and birth aunt…and I thought we had an open adoption?!

After everything wrapped up, I made my way to the silent auction results and there it was displayed on the board (along with all the other winners) the number 46.  I had won, and felt a little like the dad from A Christmas Story when he received his leg lamp.  I made my way to the table and picked up our basket filled with children’s books about adoption.

I am not exactly sure when the place or time will come that we have a chance to begin talking to Nolin about his story, but I am excited to have the opportunity.  Nolin already loves books (as an update, Babies On The Go has now made its way to the top of Nolin’s best seller list after a year on the book shelf…most likely because he loves the Hippos and the Kangaroos), so I hope that books like this will help us truly articulate how special our story is for us.

Jenn started reading the books out loud as we made our home from the event.  One of the books was a child recounting their adoption story her parents had told her.  It was really good, right up to the point that it started talking about how she was born in another woman’s uterus and showed cartoon drawings of this.  I’m all for being upfront and open, but if this is how the conversation should go, I may pass the reigns to Jenn at this point.

There was another book titled God Found Us You.  As a rule, there are a few things that I typically don’t talk or write about…politics and religion.  First because I am by no means an expert at either (I’m more in the realm of mildly ignorant) and because of that I am pretty sure no one would care what I have to say and I would probably just perpetuate my own ignorance.

I do know what both mean to me personally and so regardless of what you may think about religion or fate, our family has been extremely blessed.  On the trip home Jenn and I discussed all the significant (and insignificant) things that have happened in our lives and had even one of those changed we may never have met Nolin.  So Nolin one day if you read this, know that your mom and I are so thankful that God found us you. 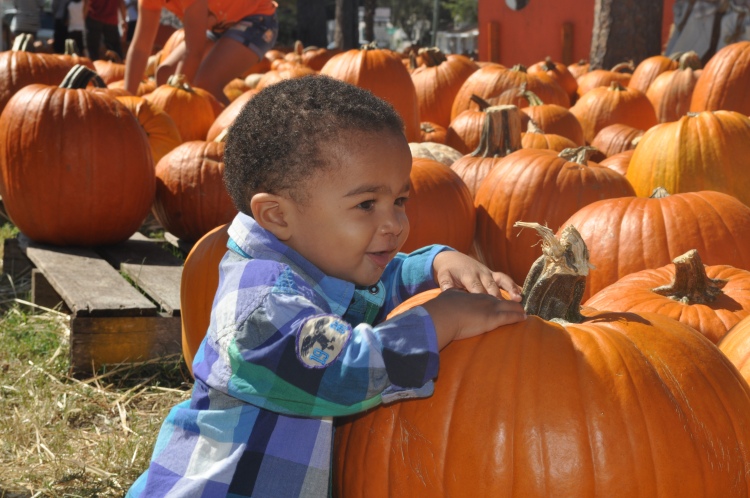 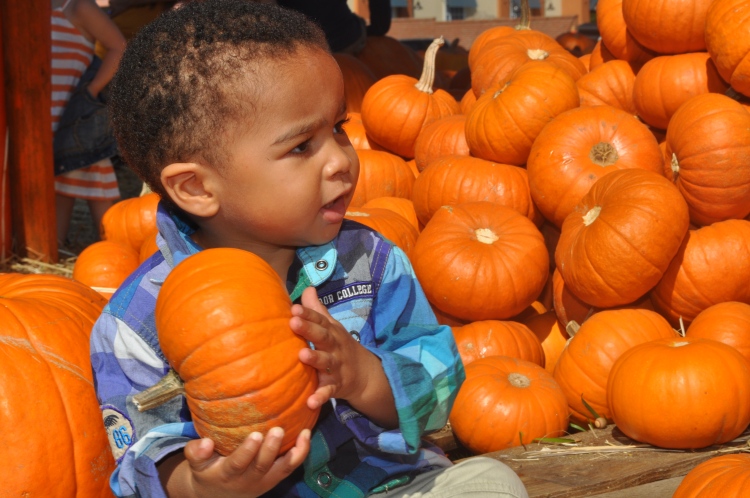 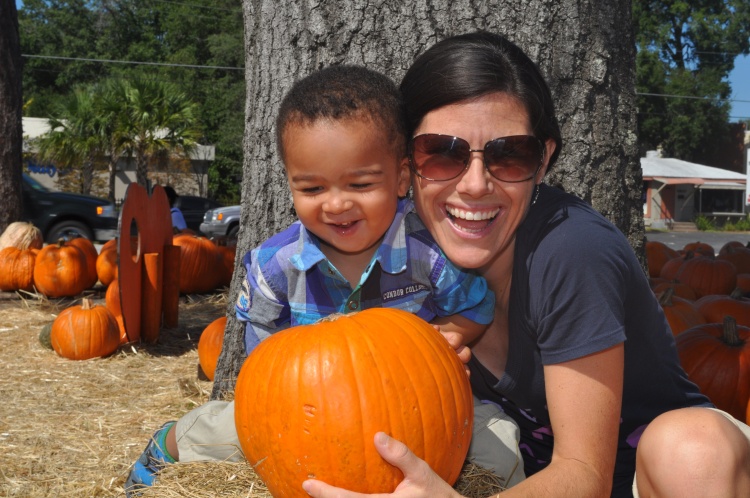